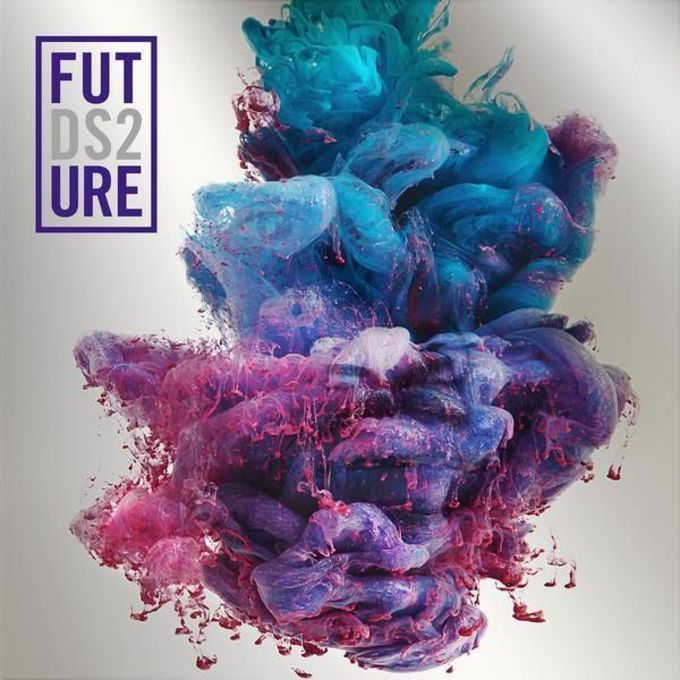 After hinting at it months ago, late last night Future officially announced the release date for DS2, the follow up to his 2011 mixtape Dirty Sprite. Although we’re only half way through the year, DS2 will be Future’s third project of the year—following Beast Mode and 56 Nights which dropped in January and March, respectively. The iTunes pre-order link reveals that there will be a total of 18 tracks, but as for now everything is untitled and left up to each fan’s own imagination.

With just one simple tweet featuring a link to pre-order the album, his loyal following—who like to call themselves the #FutureHive—pretty much lost their minds as soon as they realized that Dirty Sprite 2 would be dropping next Friday (July 17).

UPDATE (7/10): Drake has revealed on Twitter that he will feature on DS2.

http://t.co/qZyz2ybsnh @1future Dirty Sprite 2 and I am on there!!! FBGOVO