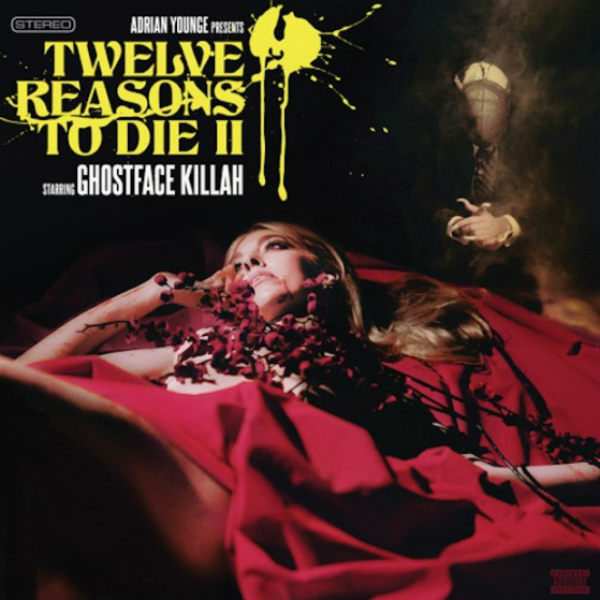 Ghostface Killah and Adrian Younge’s Twelve Reasons To Die was one of the best albums you probably didn’t listen to in 2013. The concept album followed a murderer’s story throughout the record, and now Ghostface is adding a sequel.

“Return Of The Savage” is the perfect way to set up what comes next, and it’s always good to see Wu-Tang members still working together: Raekwon paints a vivid picture on his verse, while RZA lends his vocals to narrate the outro. The mini Wu-Tang Clan reunion sounds right in the pocket with Younge’s production, something reminiscent of the good ol’ days. The only question now is, where will Ghost take us next?