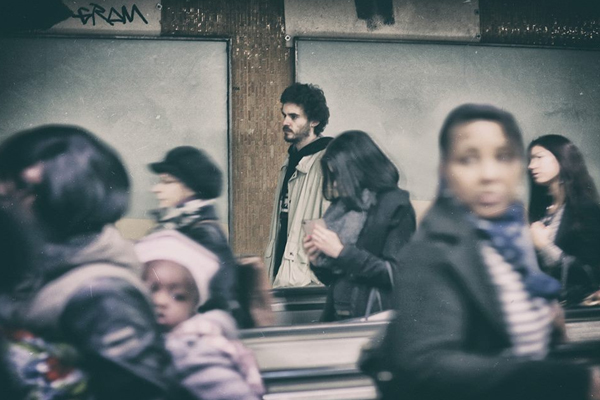 It’s been a while since we last heard from UK-based aural explorationist Slime, but with his recent singing to Weird World, it looks like we’ll be hearing a lot more of him this year. Due to release an album sometime later this year, Slime will be releasing a double-sided single next month, which will feature “My Company” alongside “In One Year.” We’ll have to wait a bit longer to hear “In One Year,” but fortunately enough “My Company” has been unveiled today.

Showcasing his knack for experimentation and vivid textures, the five-minute-long “My Company” ie everything we’ve come to expect from Slime and more. The woozy vocals don’t even come into the fray until around two minutes in, with Slime making good use of the running time by refusing to move along any faster than at his own commendable pace.

Check out “My Company” below, and buy the single here