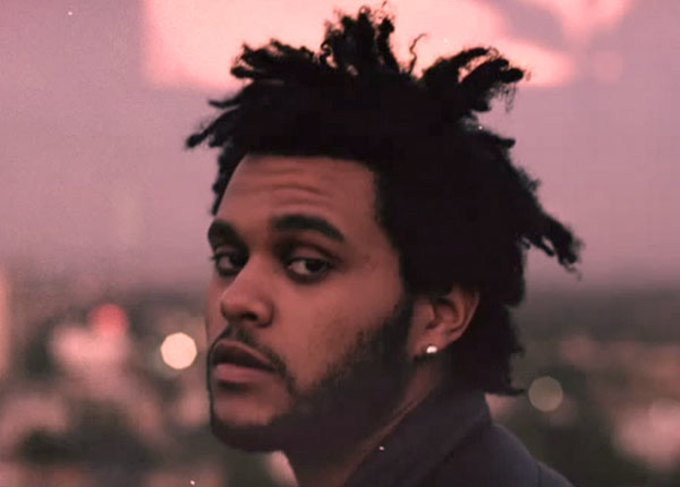 Like any popular new artist in the Internet era, The Weeknd has been remixed many times over. His original tracks end up leaving so much space in them that we can imagine most producers are sitting at the edge of their chairs, salivating with ideas of rearranging basslines and adding new sounds. With Trilogy in stores today, we decided to take a look back at the best examples of retwerking The Weeknd’s catalog, bringing deeply inspired edits and surprising twists to the masses. 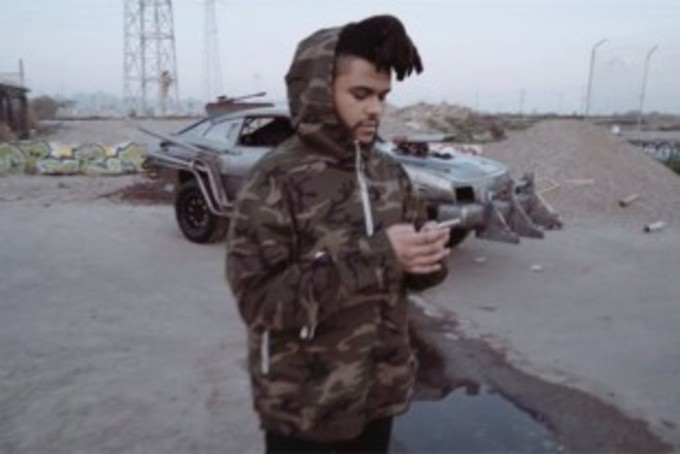 This dubstep duo out of New Zealand cooked up the perfectly understated remix for “Rolling Stone,” building atop hypnotic keys and The Weeknd‘s vocals and producing a truly intoxicating affair. This is one of those slow-burners that will leave you mesmerized, especially once the guitars and other elements fall into this tornado of seductive sounds. 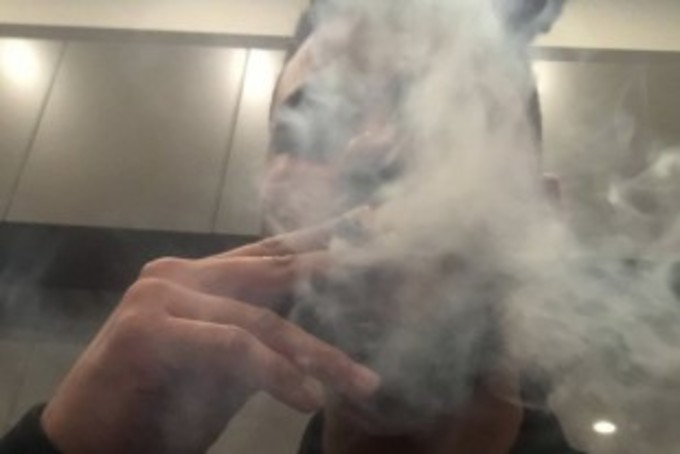 Sparse beats building up for two minutes? The Weeknd‘s vocals pushed pretty far into the background? The intro to this one is pretty epic once it kicks into high gear, crashing in and out like the tide on a secluded beach. 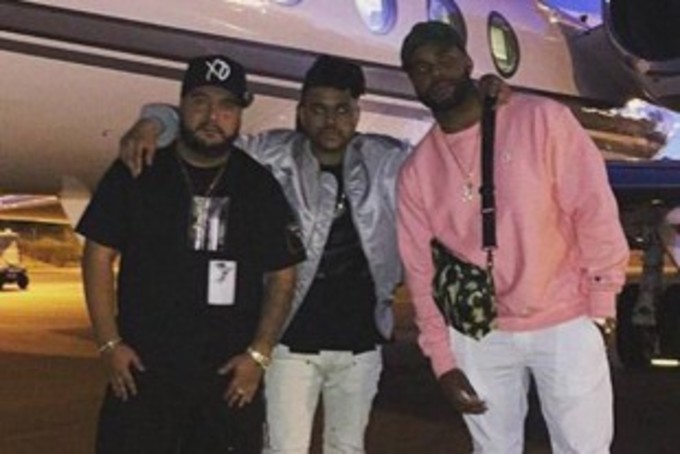 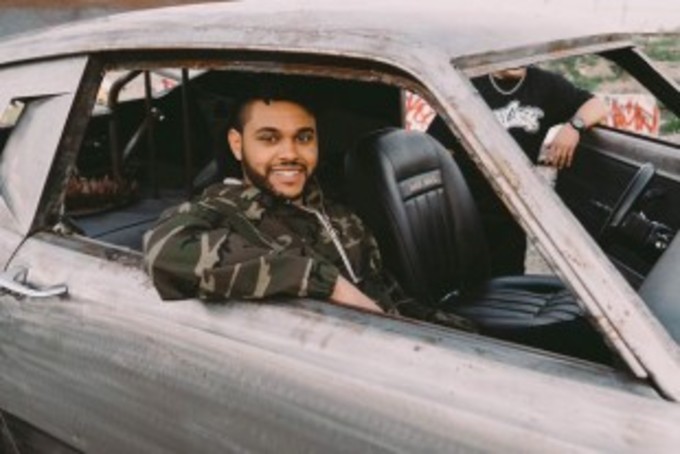 Kastle did it again with this surprising remix. He breathes life into the original, adding bright synths and a delivering a dope use of The Weeknd‘s vocal as it’s own instrument, clipping portions and really tweaking what was there. Proper next level business. 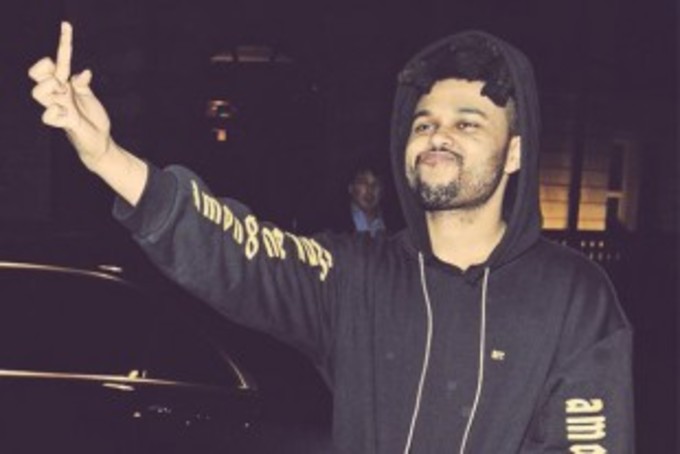 6. The Weeknd – “High For This (Flufftronix Remix)”

Flufftronix is one of the curators of the “luvstep” movement, where the sexiest, smoothest dubstep resides, and this bootleg rides that wave perfectly. This is the soundtrack to the hot and filthy sessions you’re sharing with that special someone, be it for the night or for your life. As sharp as that bass cuts, it’s still perfect to get sweaty to. 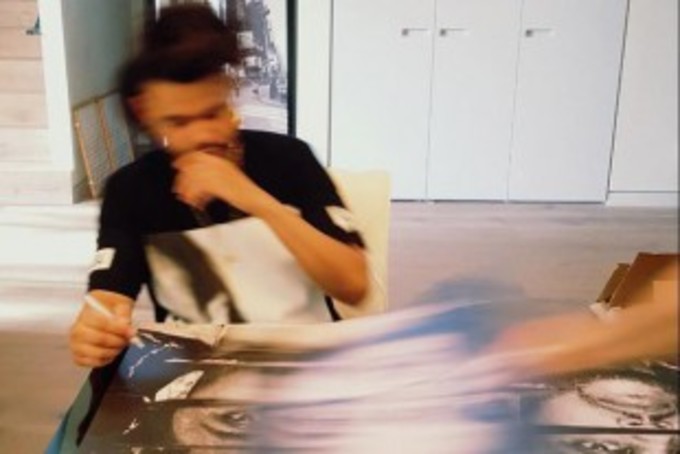 Taken from David Heartbreak’s Weeknd Remixes project, he actually flips Drake‘s verse first before dipping into an adrenaline-fueled juke workout. You’re almost not ready for the breakneck kicks, as he builds the track on calm loops from the original. Drops in warm and unexpected, kind of like how The Weeknd arrived on our collective radar. 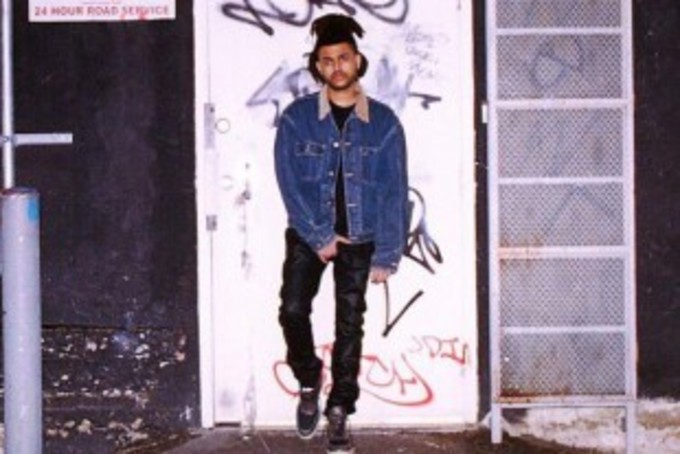 Another banger from another Weeknd remix project, this time from Seattle producer Sango. More Balloons brought us some serious low-end versions of The Weekend’s material, with Sango secluding a few choice lines from “Outside” into a dirty mantra for you raunchmongers out there. Might be one for the Trap set to try and mack it to the fairer sex with. 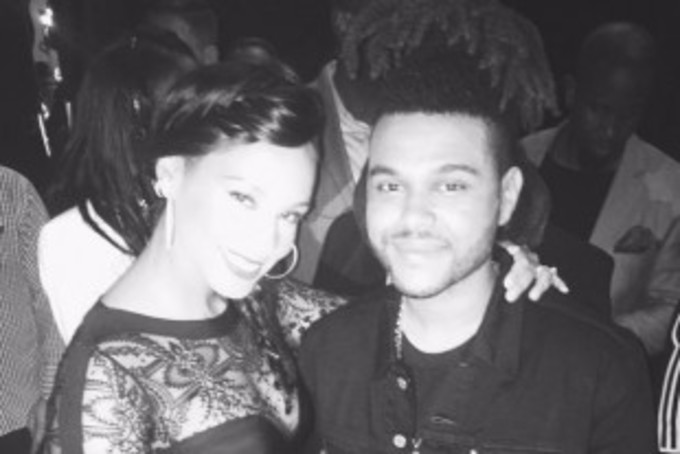 With a name like Party Supplies, it’s a no-brainer that he’d bring the most infectious remix, something you can jam to with 15 of your closest compadres in a beer-soaked rec room house party. This cut is taken from Party Supplies’ Firecrackers mixtape, and it sticks straight to the beats. It features a chorus of Weeknd vocals throughout the track, but it’s more about feeling than evoking emotions through introspective lyrics. One to just put your head down and rock out to. 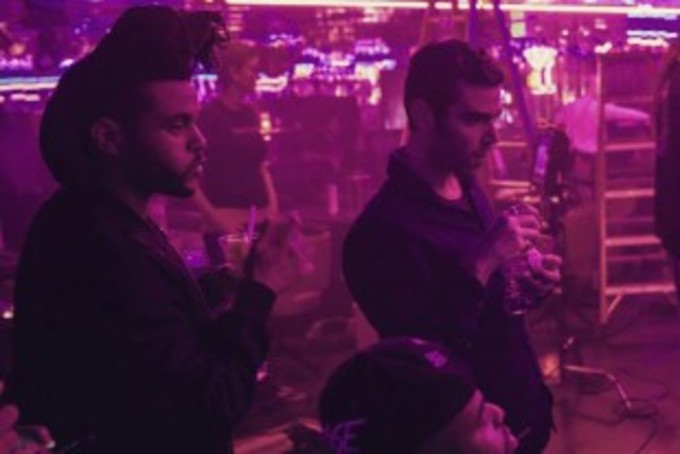 Another one of those instances where snippets from an original turn into this intense wall of sound. That initial loop is hard to decipher, but it instinctively gets you open, keeping you in tune and on time throughout it’s movements. Don’t sleep on it’s technique. 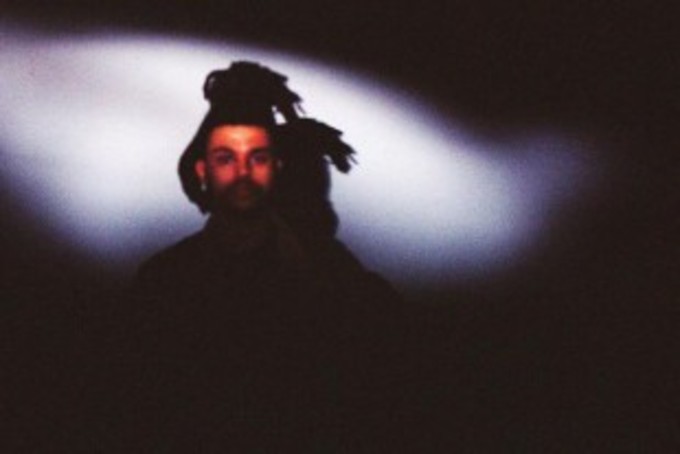 1. The Weeknd – “What You Need (DJ Fracture’s Unofficial Wreck Your Weekend Remix)”

The most intense remix on this list. Fracture, who is one of the masterminds behind the Astrophonica imprint, has been crafting drum & bass, jungle and juke/footwork tracks for years now, harkening back to the breakbeat-heavy sound of the ’90s, and he (like many of us) fell in love with House of Balloons, crafting this amen break-enriched version of “What You Need.” It’s a proper re-edit, as the original is still in tact, but the additions are so vital to this one really working. Fracture almost kept this one to himself, but the overall demand for it caused him to have a change of heart. Tugs at the heart strings, and the bit where he pitches the break up and down? Like he threw the drums down the stairs. Stroke of genius.