For the first time in almost three years, we have a new album from Kanye West. The project, titled The Life of Pablo, is available exclusively on Tidal, and is now out after 'Ye debuted a majority of it during his Yeezy Season 3 show at Madison Square Garden, which was also streamed in full via Tidal. The promo run for the album was done in only a way that Kanye could do, as he gave fans an actual glimpse into the process, and even brought back G.O.O.D. Fridays.

Tidal subscribers will be able to exclusively stream the 18-track album for seven days, and it will also be available to everyone to download via Kanye's site for one week. The album download via Kanye's site comes in bundles with merch for project that he's made available. While we already knew a lot of the people who recorded with Kanye for the album—thanks to his very in-depth handwritten notepad—we now know who is featured on each individual song and in what capacity everyone contributed to the project.

All in all, feature appearances on the album come from Chance the Rapper, Rihanna, Young Thug, the Weeknd, and more. Additionally, the project includes production from the likes of Metro Boomin, Swizz Beatz, and Cashmere Cat. Now that the album is finally following a last minute delay so West and Chance could finish up the song "Waves," it will be interesting to see what Kanye's next steps are, notably if he plans to go on his first tour since Yeezus in 2013. As of now, Kanye is slated to headline Governors Ball in NYC in June, but no additional tour dates have been announced.

Tonight, he was the special guest of  Saturday Night Live where he performed "High Lights" and "Ultra Light Beams." Kanye West's new album is available to stream below via Tidal and to download via his site or KanyeWest.Tidal.com. 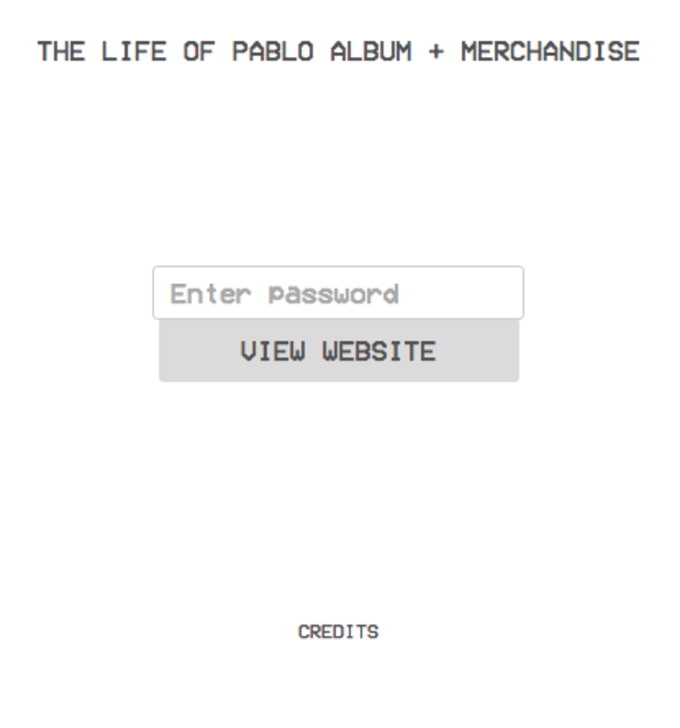