Pittsburgh's Buku has been on our radar for a minute. It's not just because he's dropped head for Pilot, Slit Jockey, and Civil Music. Well, maybe that's part of it. Whatever the case may be, dude's a beast on the decks, which he highlighted during SXSW this year at the Peligrosa showcase, and today we have a special mix from him to add to our DAD Mix series. Special because it also doubles as promo for his current "Sprang" tour, which is currently murdering the West Coast and will be running throughout the end of April and all of May. As you can see in this mix, Buku's not about sticking to one sound or style; dude just merks magnificent bassbins on the regular. You also have to love that he only drops one of his own tunes, but makes sure he flips material from Alex Metric, Doctor Jeep, GANZ, Infuze, Gillepsy, Branko, and many others. Loads of DAD favorites in this one, trust we. And if you're looking to hit up his Sprang tour, grab your tickets ASAP. 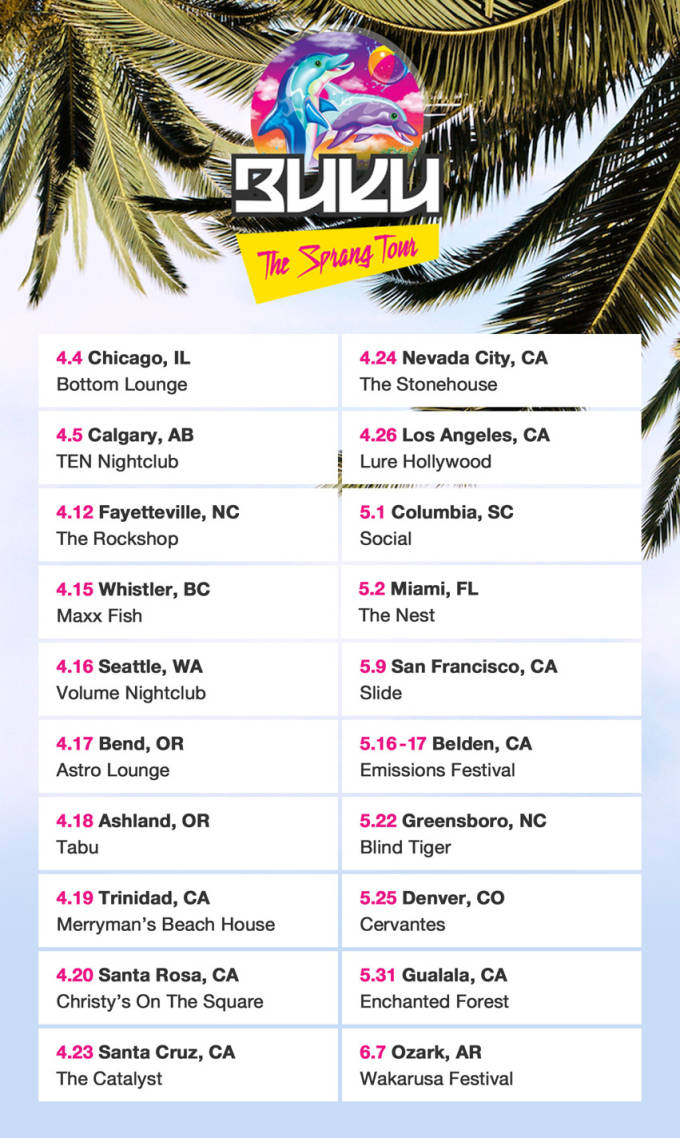