An antique website is bringing together the past and present in the best way to celebrate its second anniversary. LoveAntiques.com commissioned classically-trained artists to paint modern icons Kanye West and Kim Kardashian as famous historical artworks.

According to its blog, the art experts chose to reimagine a portrait of King Henry VIII as West because he was known for his short temper and large ego. For Kardashian, they chose to recreate the iconic Mona Lisa, since her image is as recognizable as the classic painting.

The original works, which took over five days each to complete, are reportedly being sent to West's representatives as an early housewarming gift. But, prints of the masterpieces are available online with 100 percent of the profits going to Donda's House, the charity West co-founded in 2013 to offer creative services to Chicago's youth.

Head over to LoveAntiques.com to shop the prints now. 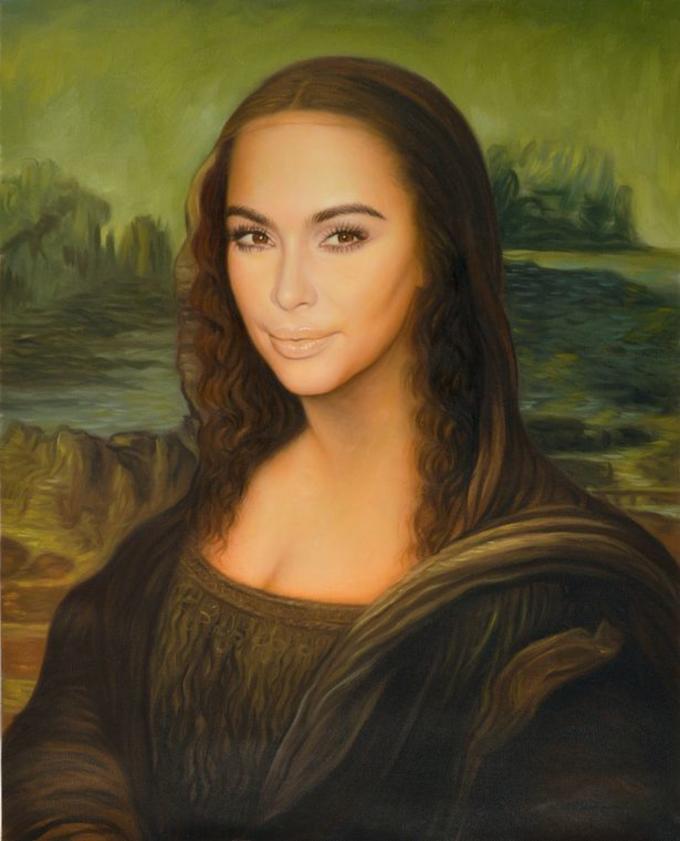