In honor of the 15th anniversary of their debut album, Hybrid Theory, Linkin Park has partnered with BAPE for a limited-edition tee.

The tee is part of Linkin Park's larger project titled XVLP that includes collaborations with other streetwear brands like The Hundreds and RVCA.

Linkin Park and BAPE originally teamed up back in 2013 for a collection of tour tees.

The new shirt will be released in a limited run of 150. It will available at the XVLP webstore today at 3 p.m. PST. 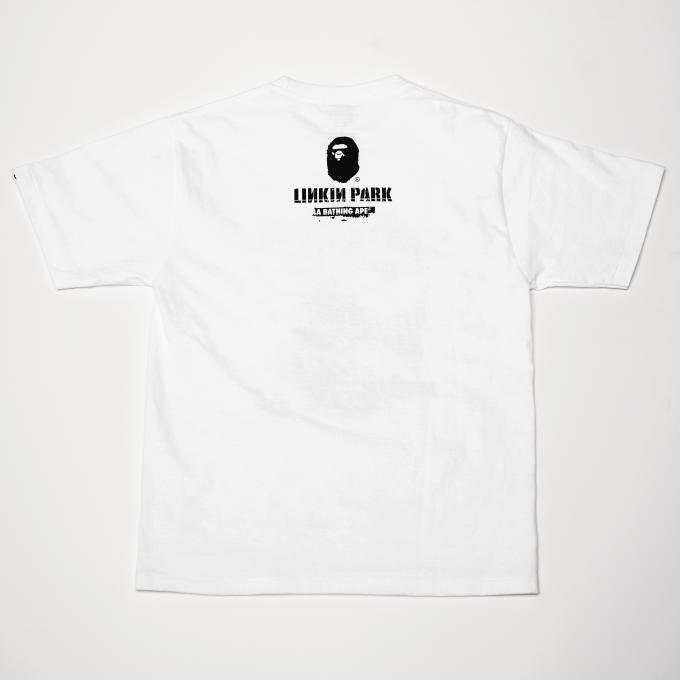