If you watched the "Blurred Lines" video on loop, but couldn't tell us what Robin Thicke was wearing because your eyes were focused... elsewhere, you're going to want to check out the new exhibit from photographer Jonathan Leder.

Leder worked with each model one-on-one, which allowed him to bring a certain intimacy to each photograph. "These are not pictures taken with the idea of being perfect or precious," Leder explains via a press release. "They work best when they capture some spontaneous energy or moment, or some secret side of someone you wouldn’t usually see."

The series of photographs will be on display at Los Angeles' Superchief Gallery, 739 Kohler St., between Aug.. 8 and Aug. 22. You can also pick up a limited-edition exhibition catalog for $50, or $75 for a signed copy, from Imperial Publishing. 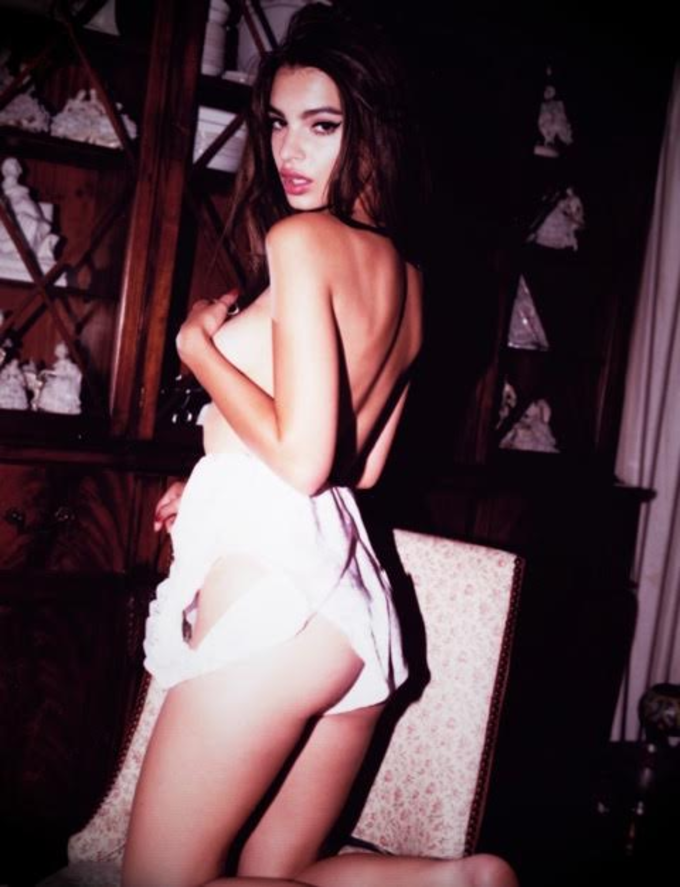