The art world is hitting back at FIFA following corruption charges and a March report that an estimated 4,000 migrant workers will die in Qatar while preparing for the 2022 World Cup. Artists are taking aim at both FIFA and the corporate sponsors that are still supporting the organization through these allegations, according to ArtNet.

The clever images flip the logos of some of FIFA's top sponsors. Coca-Cola sees its ribbon symbol transformed into two handcuffed arms, adidas' three stripes are turned into gravestones, and McDonald's golden arches are replaced by two whips. Most of the images come the new slogan, "Proudly supporting the human rights abuses of World Cup 2022.

Coca-Cola has responded to the allegations of human rights abuse with a statement that takes no responsibility and puts the blame squarely on FIFA's shoulders. "We expect FIFA to continue taking these matters seriously and to work toward further progress," the statement reads, according to the Daily Mail.

The only company that's spared is Nike, which is rumored to be involved in FIFA's bribery scandal, but doesn't come under fire in these images.

FIFA Officials Arrested in Switzerland, Will Face Extradition to America
Former FIFA Executive Jack Warner Tries to Use an Article Published by The Onion to Defend the Organization

Art has always served as a prominent vehicle for people to make their distaste for FIFA known. Artists took to the streets of Brazil during the last World Cup to publicly protest the event.

Take a look at the most recent parody images below. 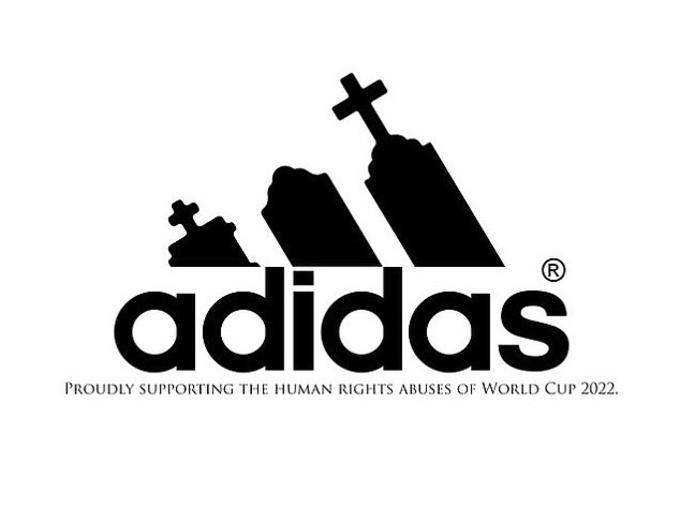 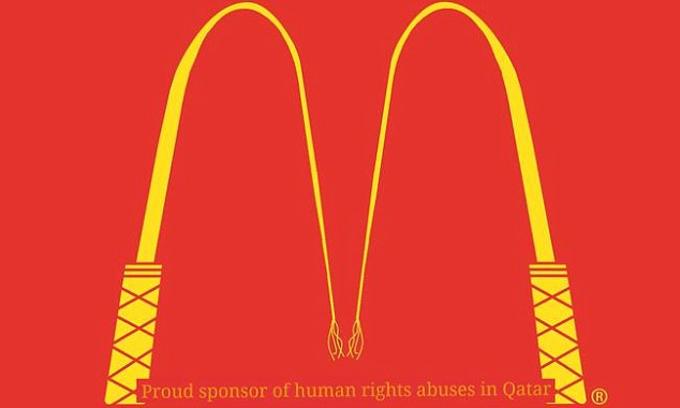 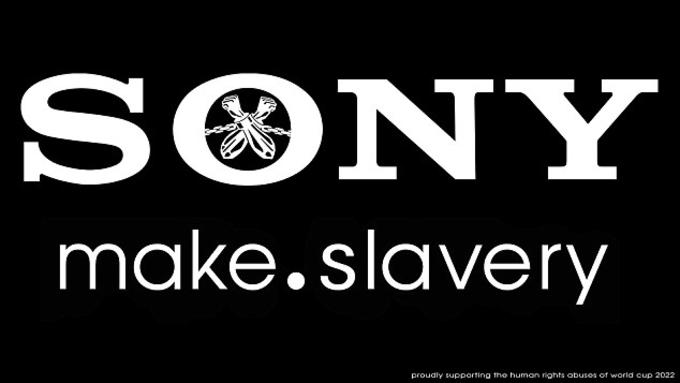 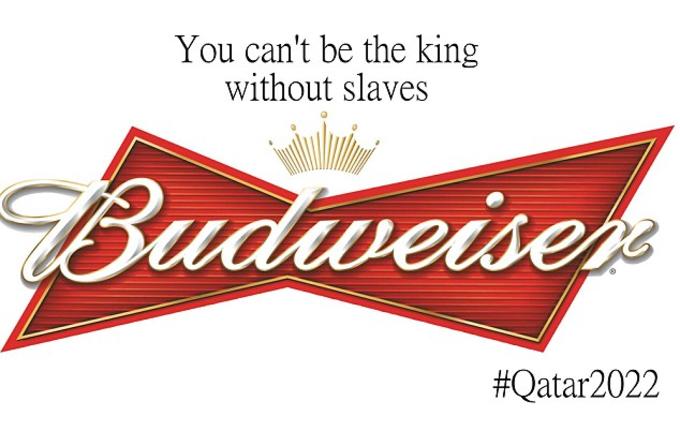 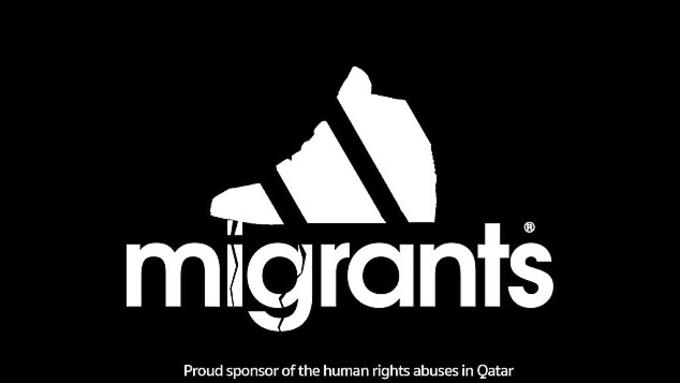