The label, known for its neo-luxe shoe designs crafted with sustainable techniques, has opened the doors to its first U.S. store this month in New York City. And much like FEIT's selection of shoes and accessories, the space emphasizes the company’s commitment to superior quality and craftsmanship.

The minimalist interior of the shop features an assortment of construction materials like Baltic birch, concrete, translucent panels, raw timber, and hanging leathers—lending a raw yet pristine element to the space. The open layout also reveals FEIT’s showroom and repair station, which gives customers a behind-the-scenes look at the brand’s shoemaking process.

“For this NY flagship store we chose to create a installation which reflects the way we design, develop and build our products” said FEIT founder Tull Price. “We’ve also aligned the timing of the store opening with the release of products designed specifically for the New York market. Our Wool Hiker and Arctic Hiker were built to withstand a New York winter, and will be featured heavily in the new store this season.”

Check out images of the new FEIT flagship below. The store officially opened its doors last Friday at the corner of Prince and Bowery in Nolita. 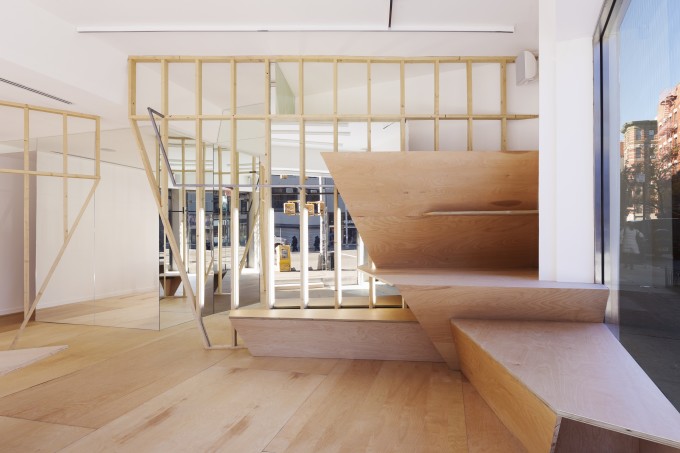 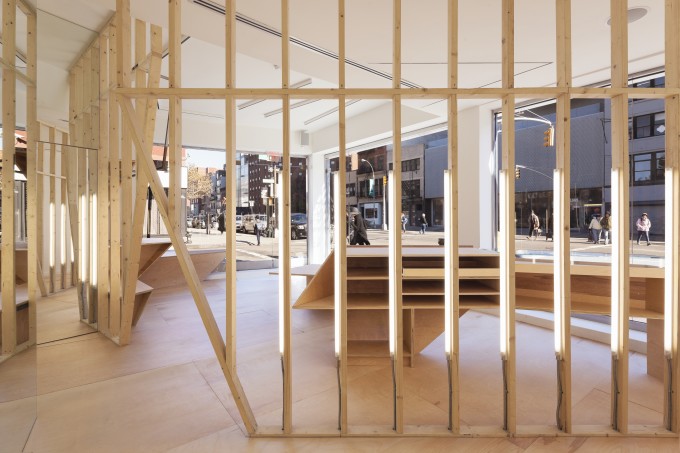