adidas have just dropped another fire release for the X16+ PURECHAOS and ACE16+ PURECONTROL.

Inspired by the light side of the moon, the Stellar Pack is available in a white and gold colourway and come in adidas' X16+ PURECHAOS and Ace 16+ PURECONTROL silos.

The world's first high-performance laceless boot and one of the most innovative boots in the industry – The ACE 16+ PURECONTROL - features a white Primeknit upper with NON STOP GRIP (NSG) technology to deliver an unrivalled surface for close ball control, whilst a PURECUT system, in gold, creates an uninterrupted striking surface. The ACE 16+ PURECONTROL will be worn by the likes of Paul Pogba and Mesut Ozil.

The X16+ PURECHAOS – designed for the game's fastest players and those who like to cause chaos – features a state-of-the-art PURECUT SOCK SYSTEM, which covers the boot laces to give players the ultimate fit. The white NON STOP GRIP (NSG) finish features an updated star design whilst a gold SPRINTFRAME outsole offers stability during high-speed movements. The X16+ PURECHAOS will be worn by the likes of Gareth Bale and Luis Suarez.

Fans saw the boots for the first time at an in-store VR experience. 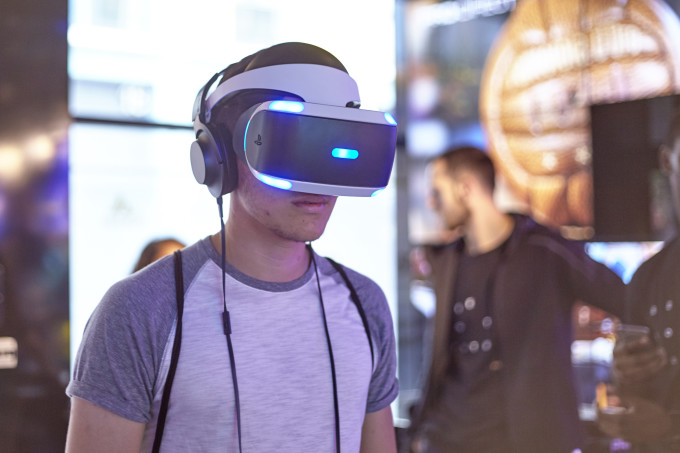 Stellar Pack will be worn on-pitch from September 27th by some of football's biggest names - including Paul Pogba, Gareth Bale, Luis Suarez and Mesut Ozil – and will be available to purchase from selected retailers and adidas.com from September 30th.