Ex-England, Liverpool and Portsmouth goalkeeper David James is a Premier League legend but things haven't turned out so sweetly for the FA Cup winner since retirement.

The 44-year-old – who came out retirement only last month to become the player-manager of Kerala Blasters in the Indian Super League – was declared bankrupt in May and now he's turning to an auction house to raise some funds.

The 224 items up for auction include a matchball from the 2006 World Cup and David James' shirt from the 2010 FA Cup Final with Chelsea. 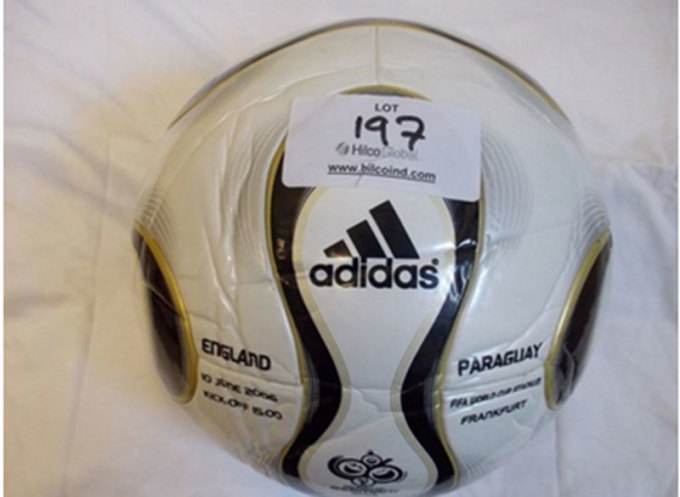 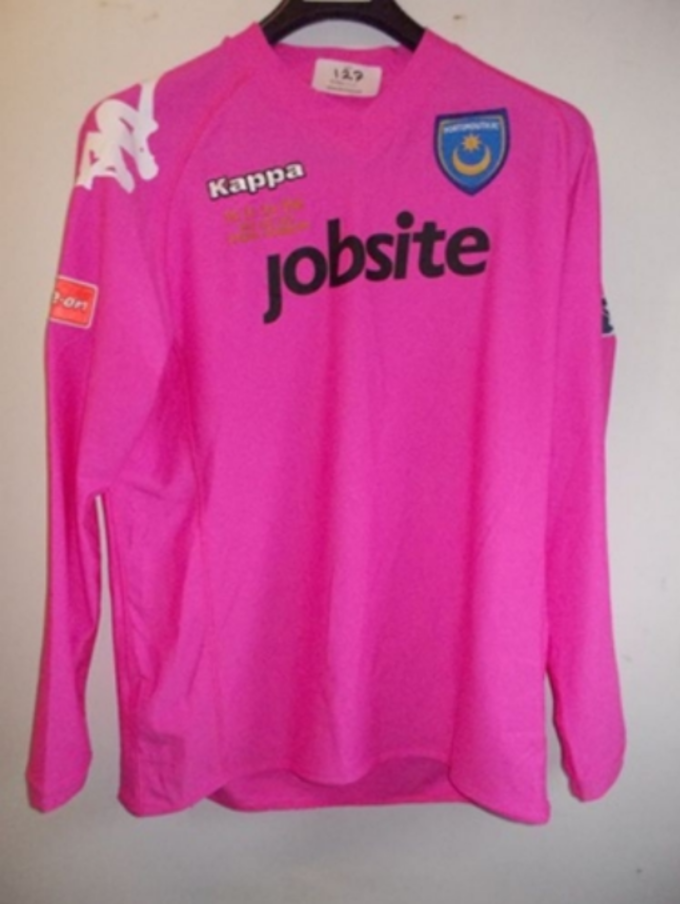 There's also a host of signed shirts from his time with England, Aston Villa and Liverpool; plus the shirts of opposing players he swapped over the years, which includes Frank Lampard, Edwin van der Sar and...Jose Bosingwa.

What's even more fascinating is the non-football related David James is attempting to auction off at high price. 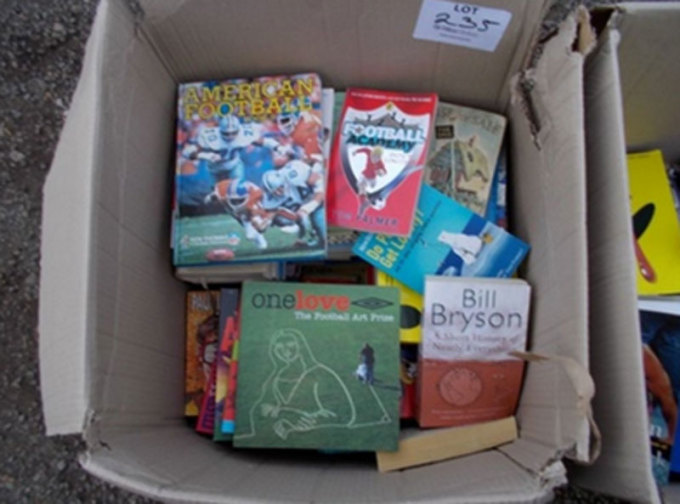 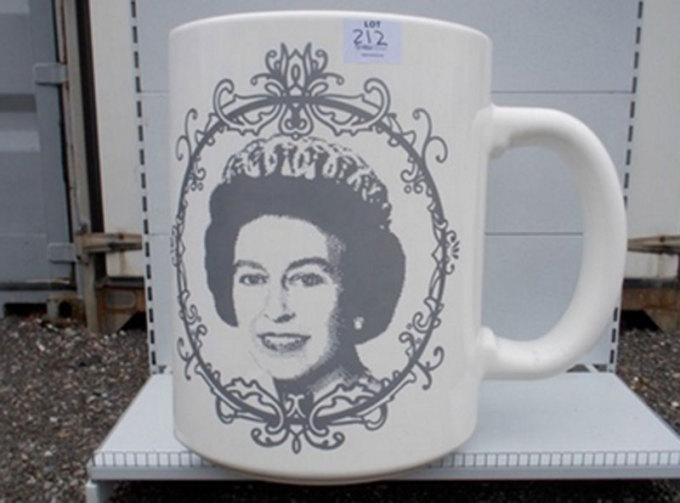 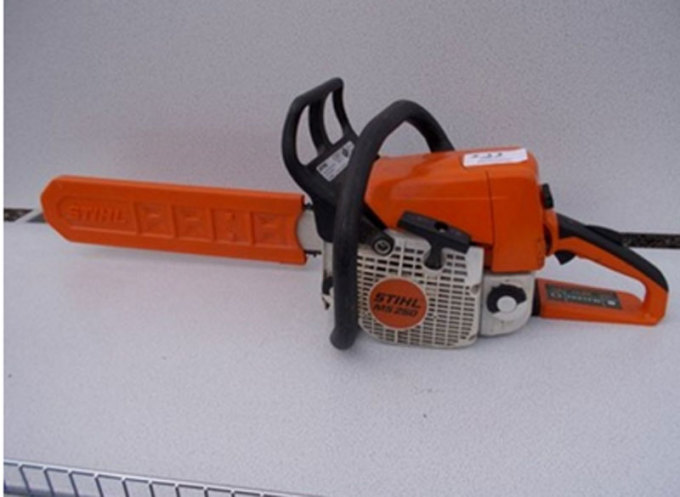 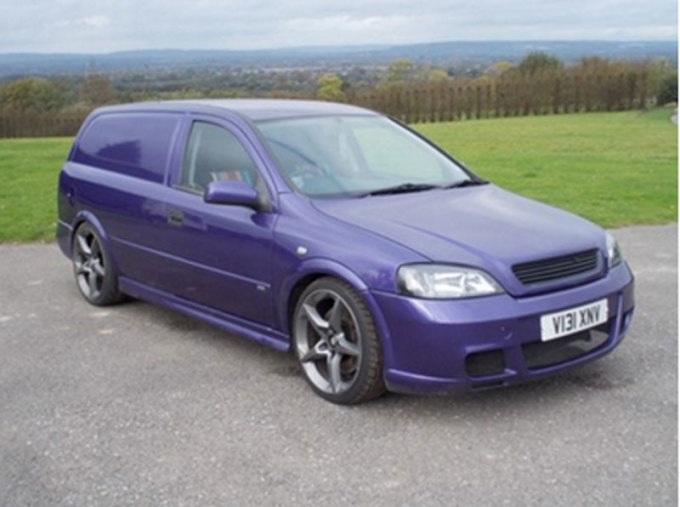 The goalkeeper was reported to have earned £20 million during his professional football career but went through a costly divorce in 2005.