We have another contender for the weirdest thing that a footballer has done in retirement.

Newcastle United's former striker, Faustino Asprilla, will be launching a range of 'fruity' condoms back in his home country of Colombia.

“Some friends of mine in Medellin came up with the flavoured condoms idea, and I thought it would be fun to help out. I’ve always loved guava, because we had a tree outside my house growing up.”

“The main goal for me, really, is to support a campaign to prevent Aids and teen pregnancies, with a line of condoms.” 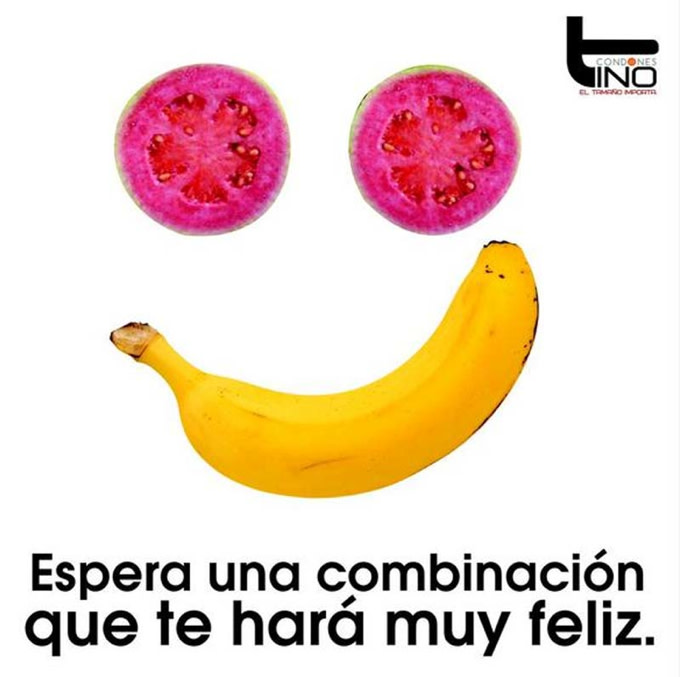 Asprilla – now 44 – was a member of Kevin Keegan's famous 'Entertainers' team that threw away the Premier League title in 1996/97.

The condoms are currently in production and should be available next year. 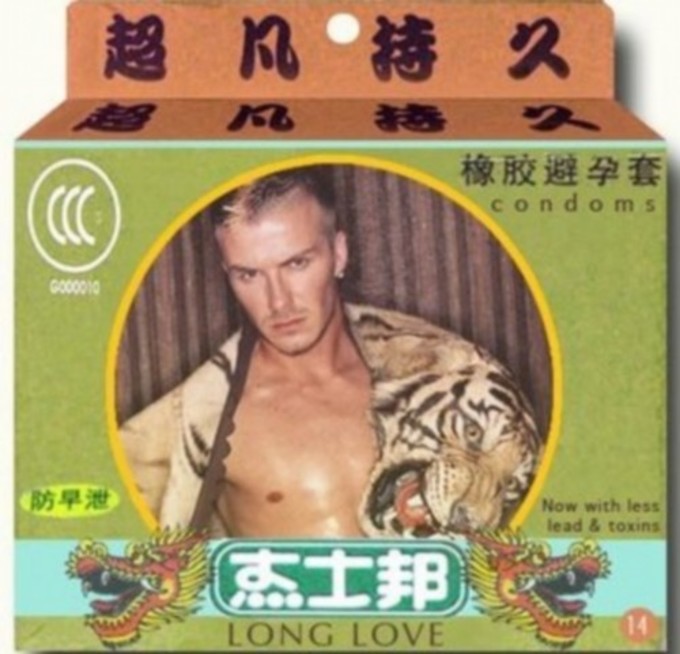 It turns out that Asprilla isn't that much of a trend setter after all.