One football fan has begun a mission to recreate all 92 Football League stadiums in Lego.

Brickstand, founded by Chris Smith, offers a range of football inspired artwork for fans and some of the detail on these things is insane.

Quoted in The Mirror, Chris said:

"I started after searching for something similar and finding nothing really existed. I decided to do it myself in the thought that it would combine two passions of mine: Lego and football."

Lego art doesn't come cheap though. Stadiums are priced at £299.99.

​Arsenal fans are offered a trip down memory lane, complete with the Clock End. 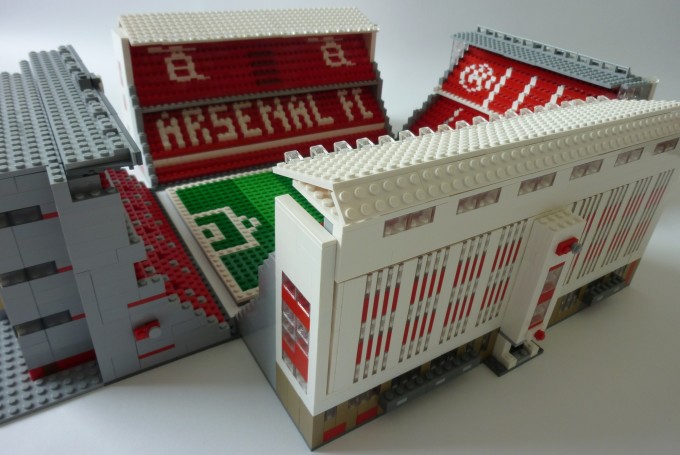 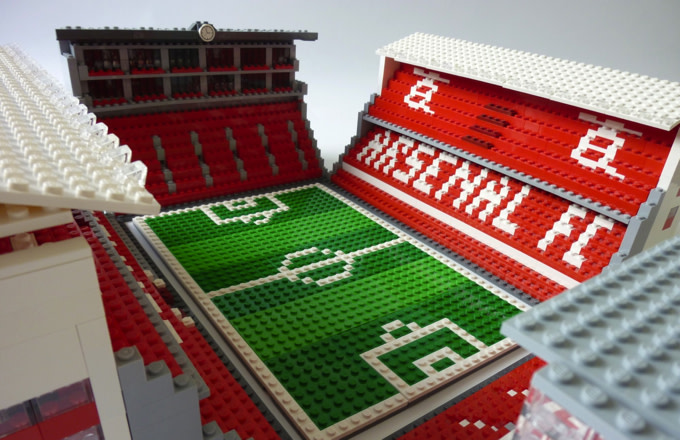 North London's other big team gets the same treatment. 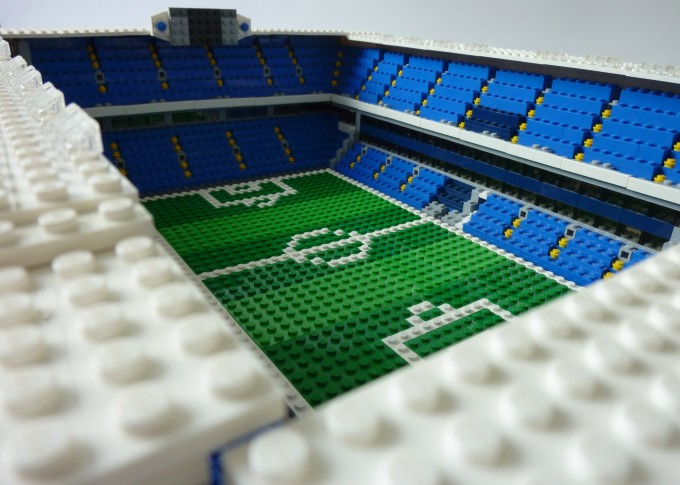 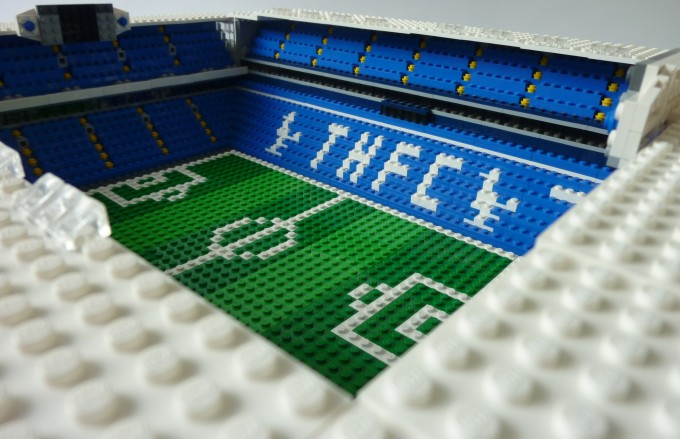 ​All that's missing is Steven Gerrard. 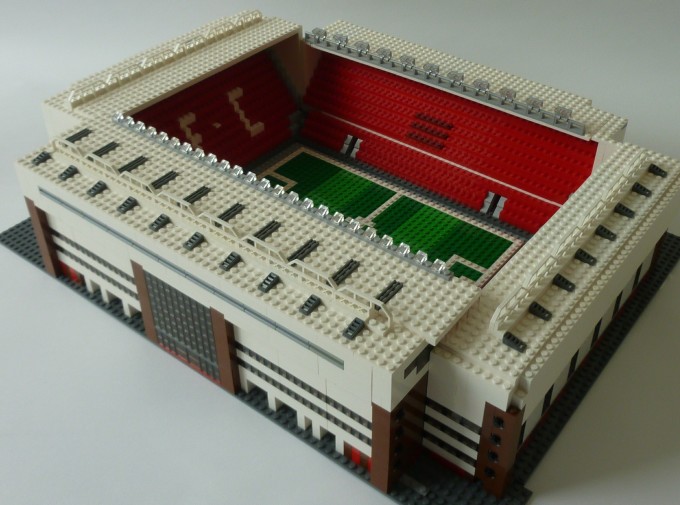 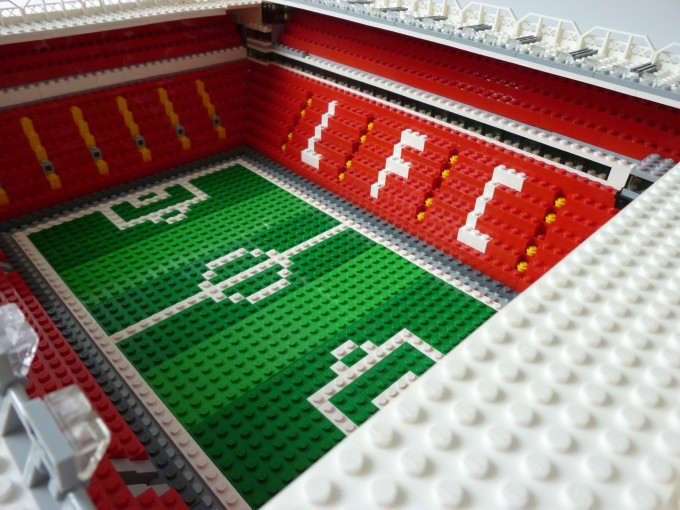 One of the world's oldest purpose-built football grounds looks as good as ever. 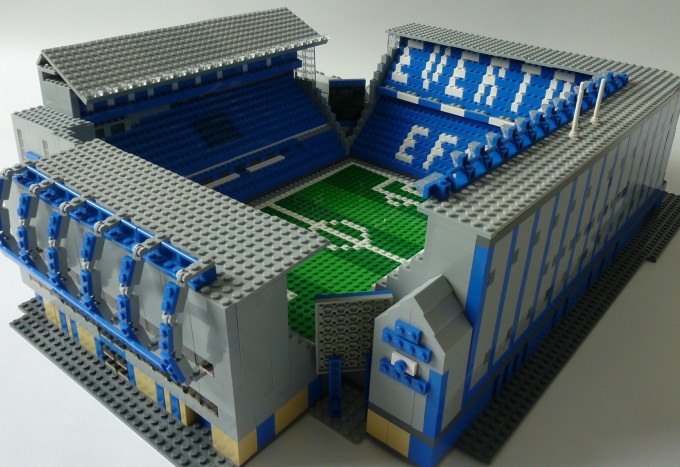 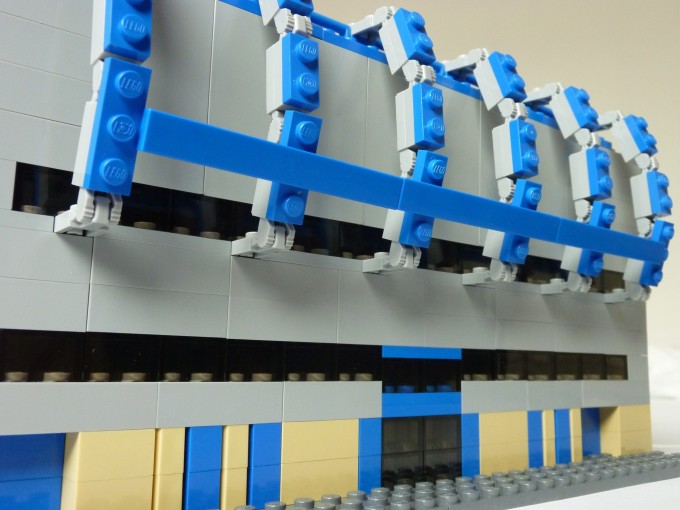 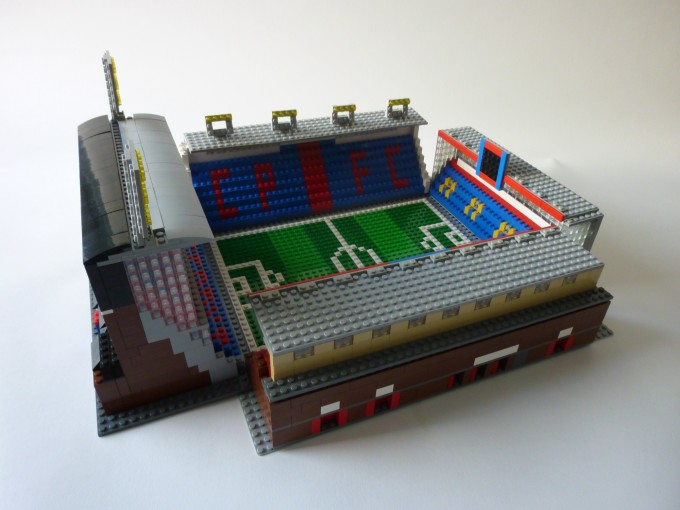 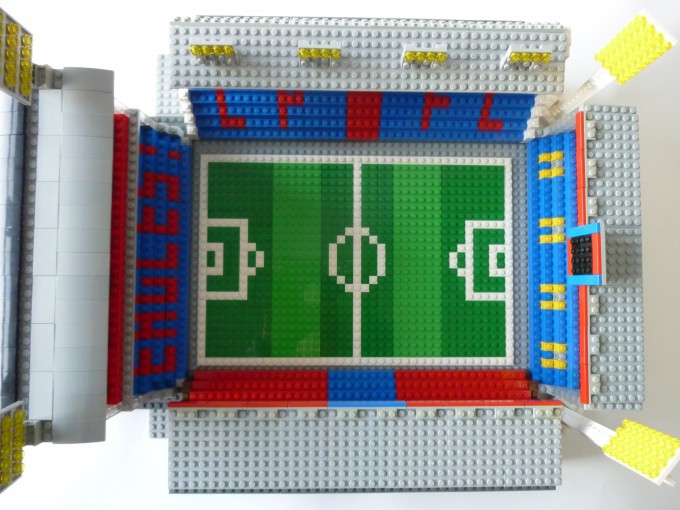