The Adidas NMD is the only sneaker people care about in 2016, or at least it feels that way. The shoe, which actually first released in December 2015, has changed the way people think about collecting and reselling shoes. There have been limited (and pricey) versions of the NMD, and there have also been pairs that were available at the local Foot Locker, making it a true shoe of the people. But the greatest attribute of the NMD is that it's created for an everyday lifestyle, one that's always on the go.

For those not in the know, NMD is short for "Nomad," and the sneaker lives up to that term, with it being one part stylish and one part comfort. It's easy to slip on and off feet at the airport. The shoe's designer, Nic Galway, is the Adidas designer behind the Yeezy Boosts, Qasa, and Tubular, and one of the greatest iterations of the NMD is one that's not available to the general public: The "Pitch Black" in Primeknit.

Adidas made only 500 pairs of the sneaker, with 400 going to friends and family and the others being given away on Snapchat. The F-and-F pairs came in packaging that's representative of the NMD's ethos: It came in a suitcase with traveling necessities.

Adidas went all out and placed the sneakers in a Rimowa suitcase, equipped with a Multee Project carabiner, Braun electric toothbrush, Porter bag, Sigg water bottle, and ear buds.

We received one of these packages at the Complex office and wanted to give you folks a look at the shoes, since most won't get a chance to get their hands on them.

All photos by Complex/David Cabrera. 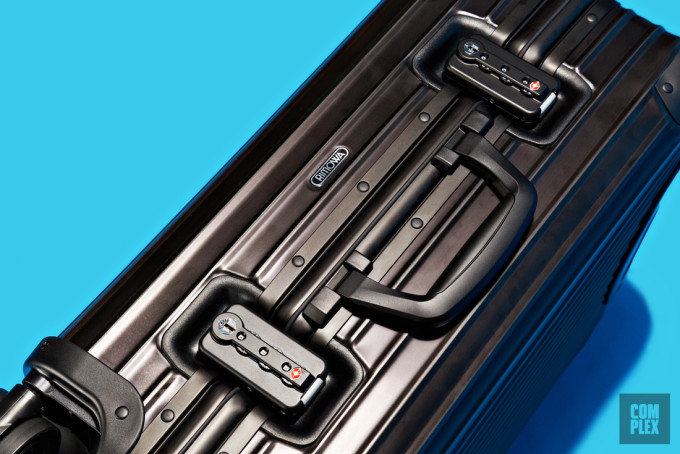 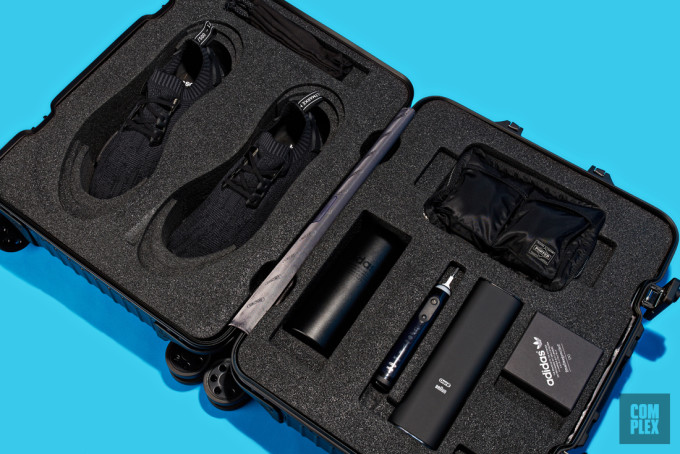 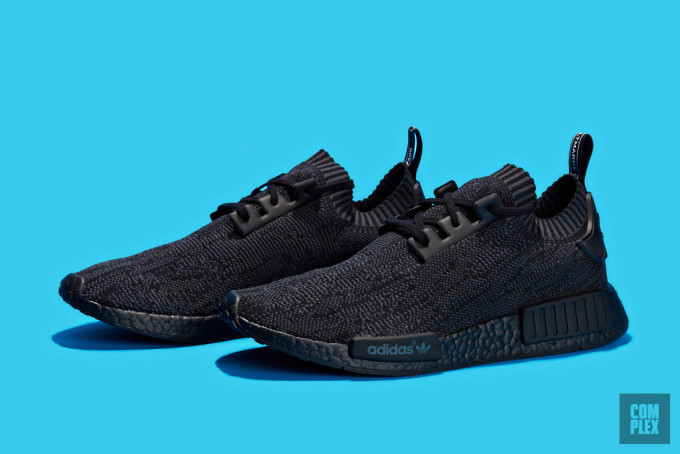 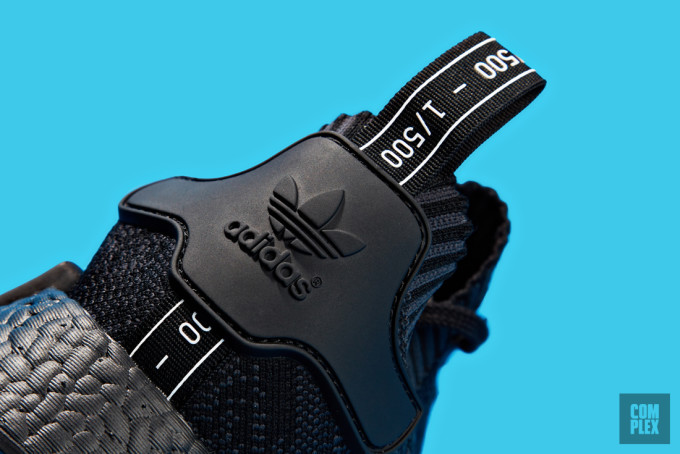 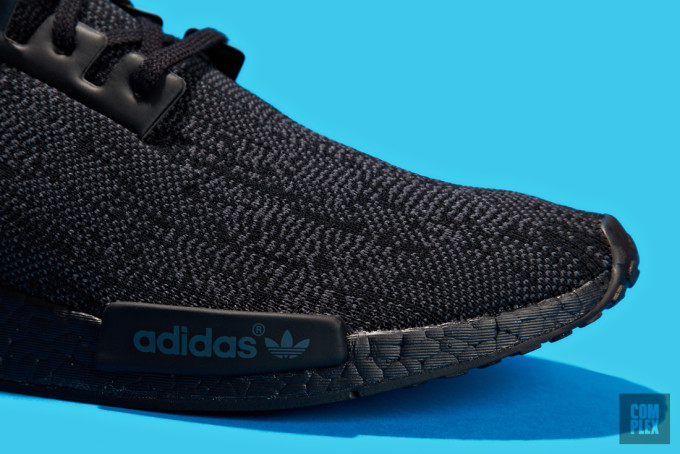 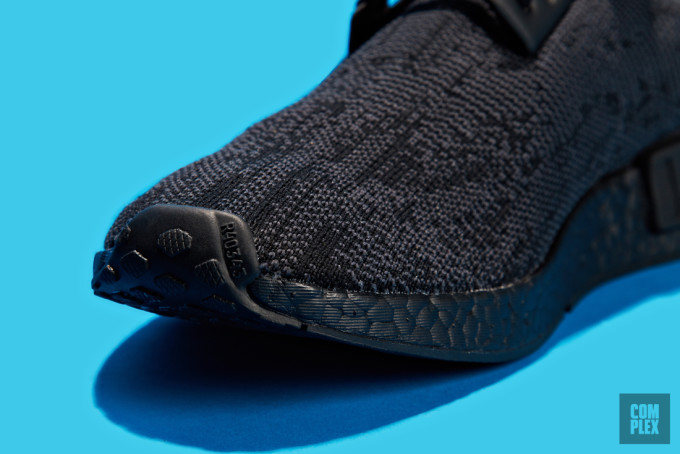 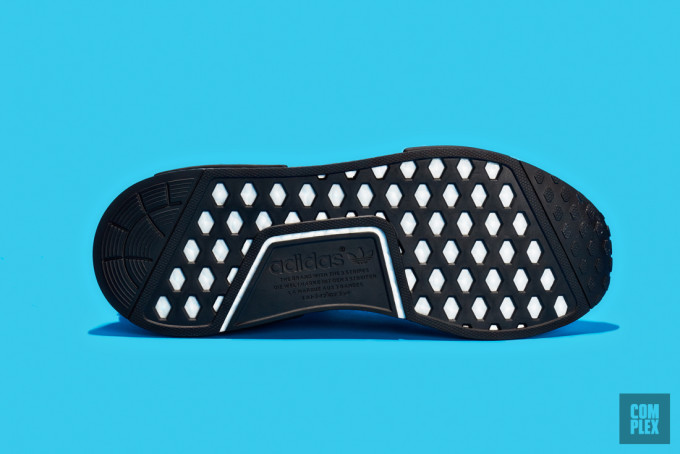