It's been 20 years since the 1996 Summer Olympics in Atlanta and Nike is bringing back an Air Max BW it designed to commemorate the event.

Nike previously retroed the "USA" BWs back in 2004 and while that iteration stayed true to the original, Nike appears to have made some changes in this latest version. Some of the differences include material changes in the tongue and collar, the "USA" branding appearing larger in scale, and the lack of the Nike flag logo on the back heel. While most fans will still be excited to see the return of these BWs, some diehard OGs will be undoubtedly be disappointed with some of the changes.

No official word regarding a release has been mentioned so stay tuned for more information. 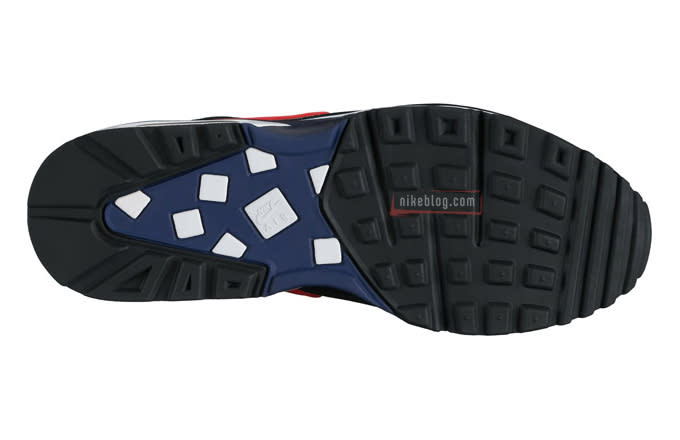