Over the last few years, Black Friday has become something of an unofficial sneakerhead holiday, and thanks to a number of huge releases, 2015's lineup is looking like it might be the best yet. One of the biggest drops this year is the remastered "Aqua" Jordan VIIIs, which we're now getting an official look at.

Worn by Michael Jordan during the 1993 NBA All-Star Game, these VIIIs have always been a fan favorite. They were first retroed in 2007 and are one of a handful of O.G. colorways that weren't inspired by the Chicago Bulls. The sneakers feature an unmistakable blend of "Concord" purple and "Aqua Tone" teal accents on a black and grey nubuck base, which you can check out in detail below.

Whether your pair from 2007 is on its last legs or you're looking to join the "Aqua" party for the first time, these are the details you need to know. They'll be releasing on Black Friday, November 27 for $190 from Nikestore online and select Jordan Brand retailers worldwide. 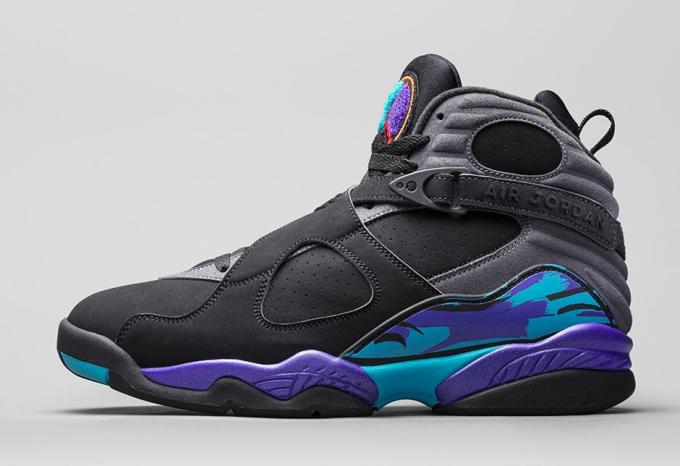 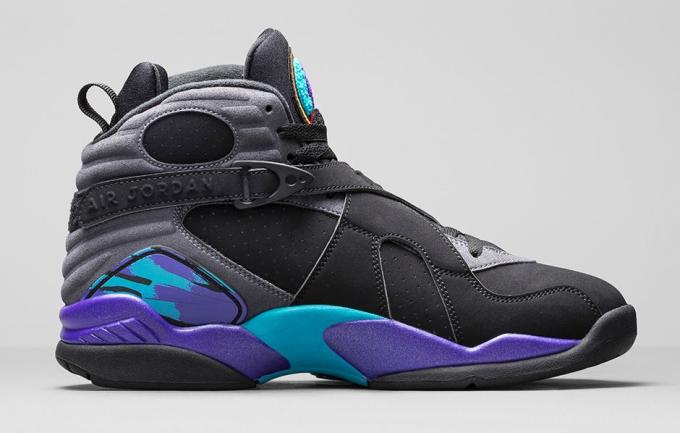 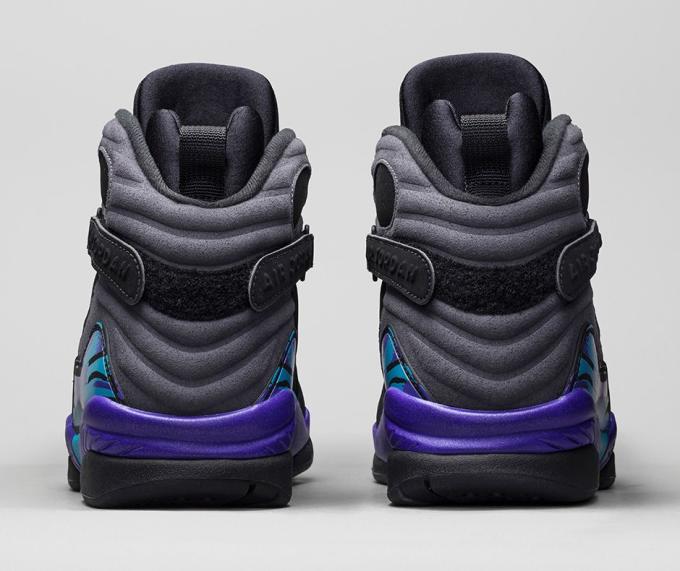 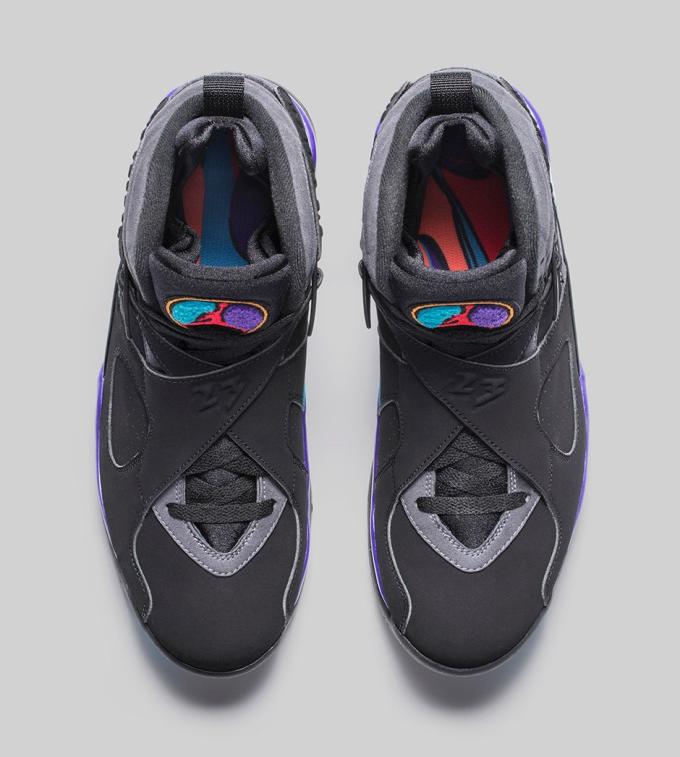 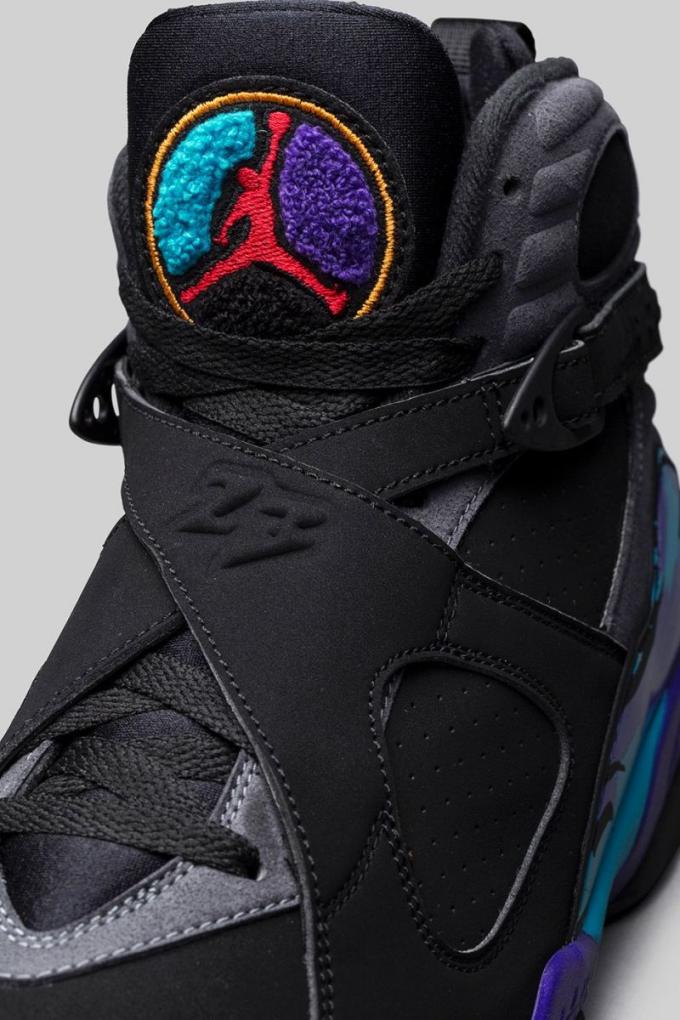 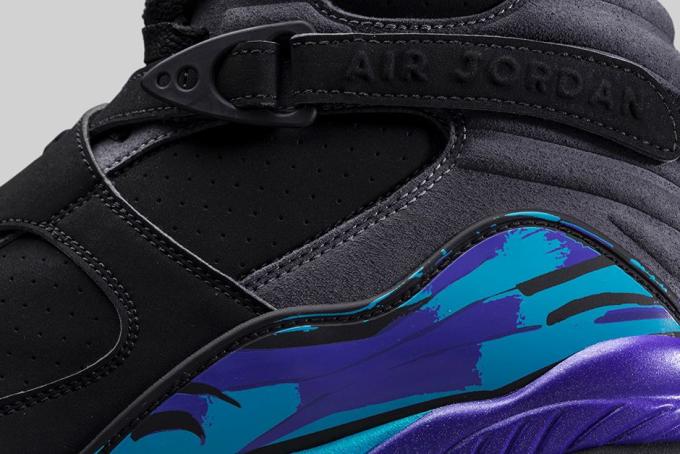