It might be time to step your sneaker photography game up. Although he considers himself to be an amateur photographer, these shots from sneakerhead Ben Paras are better than some professional work we've seen.

"When I first purchased my 'DB' IVs I didn't want to take an ordinary photo so I had this vision and thought, what would make this shot look really cool and stand out?," Paras told us. That's when he decided to go online and cop a cheap Superman action figure, which then led to some equally dope snaps with his "Thunder" IVs and a Goku (of Dragon Ball Z fame) figure.

Paras tells us that he grew up on toys and video games, but sneakers have remained his longest-running infatuation. He also hinted at an ongoing series, so be sure to come back and find out where he'll take this concept next. 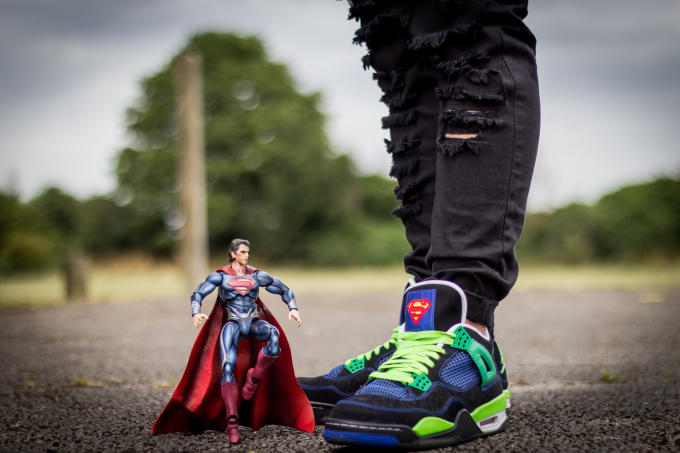 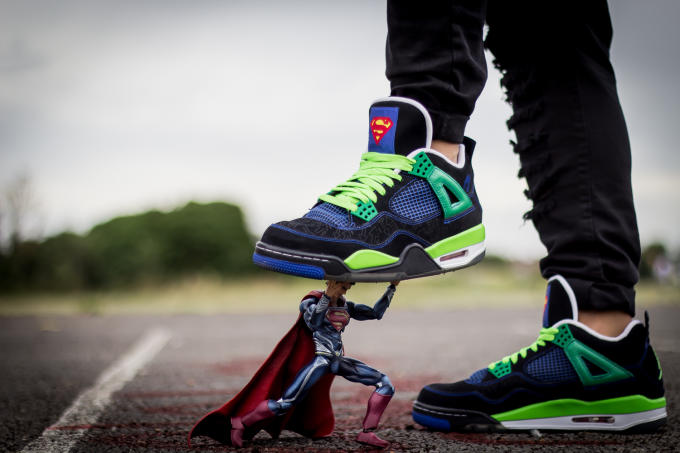