The Reebok Instapump Fury's 20th anniversary celebration may have ended last year, but it looks like there are still some dope collaborations lingering for the futuristic retro runner.

For example, this blacked-out special makeup from Mastermind Japan. Founded in 1997, Mastermind has never been known for its use of bright color, so these Instapump Furys make plenty of sense. Based on the photos from Dunk, this collab uses a mix of black ballistec mesh and neoprene, with Mastermind's skull and bones branding appearing on the Pump button and heel.

Unfortunately, there's no confirmation that these are going to release, but we'll be sure to update you as soon as we hear something. 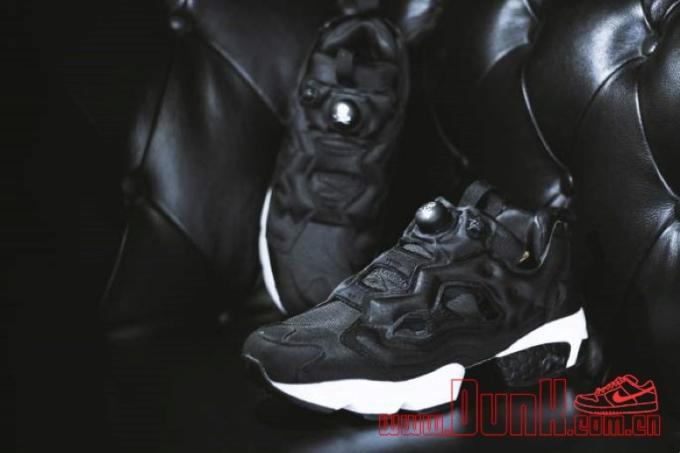 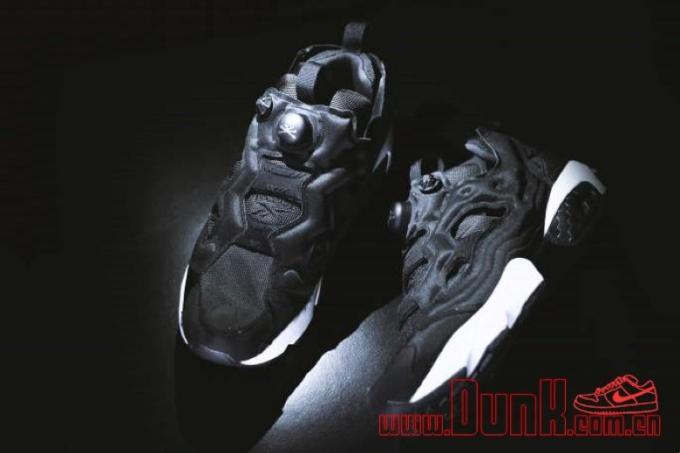 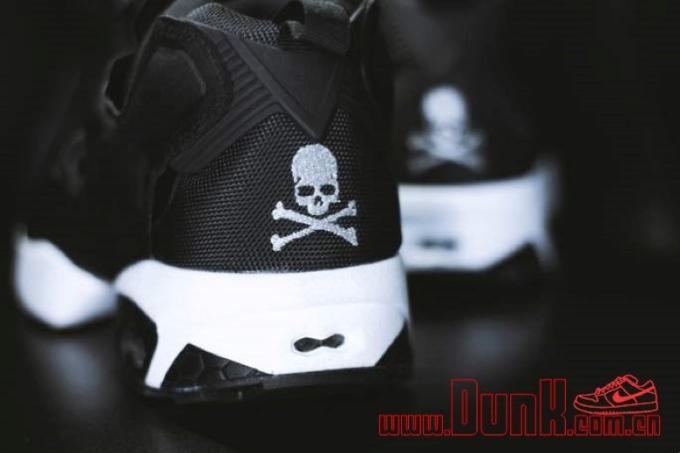 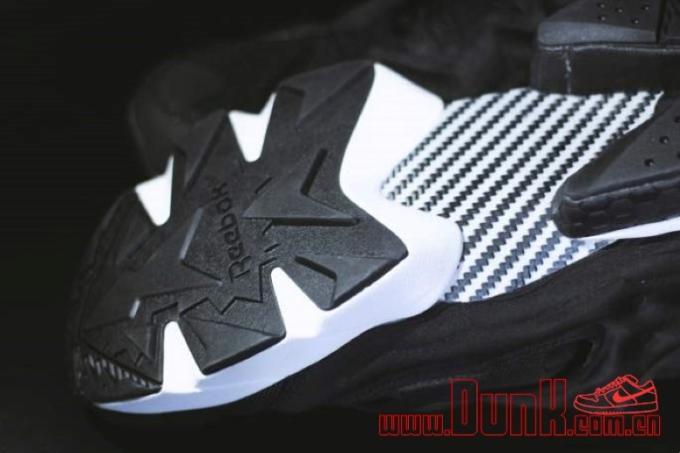 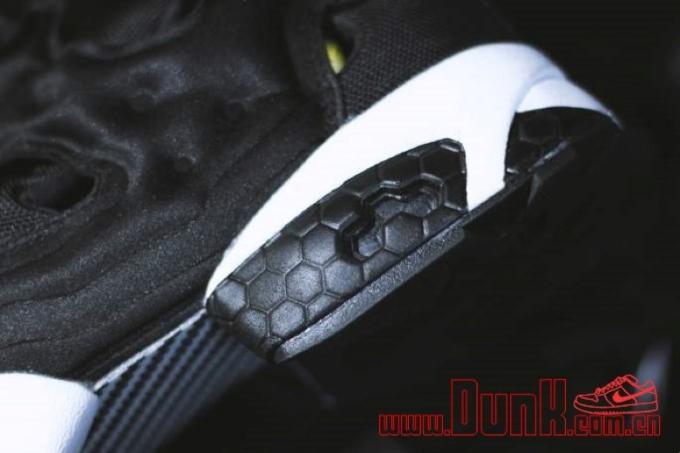