The Kendrick Lamar-Reebok partnership just took an exciting turn with a glimpse at the rapper's first official sneaker collaboration. Using the gang violence prevalent in his hometown of Compton, Calif., as inspiration, Kendrick has created one of the best Reebok Ventilators we've seen — which is no small task given the abundance of recent collaborations.

These Ventilators, which were previewed by Sneakers.fr, are set against an off-white suede base with alternating blue and red accents on each shoe. The gang references are apparent, and each tongue tag is inscribed with "Neutral," echoing a sentiment Kendrick has been pushing strongly during his career. Complete with TDE branding on the tongue, these Ventilators also come packaged with both rope and flat laces.

Can Kendrick Lamar Make You Like Reebok’s New Running Sneaker?

The U.S. release date is still July 18, but the retail price will be $125. The list of retailers is as follows: Reebok.com, Shiekh, Shoe Palace, Bait, DTLR, and Shoe City. 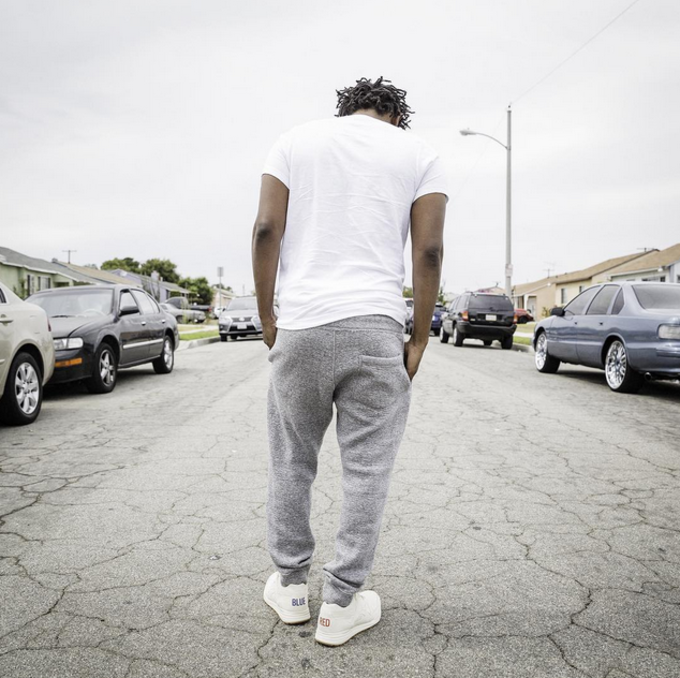