Beginning with Stella McCartney's design in February, the adidas Ultra Boost Collective has added a number of stylish twists to the popular running sneaker. McCartney's effort was followed by the black and white colorways designed by James Carnes and Dirk Schönberger, and now the runner is getting this stylish remix from Van Assche.

Last month, Van Assche announced that he would be ending his eponymous label to concentrate his efforts on his role as the creative director at Dior Homme. With that in mind, this collaboration with adidas could end up being one of the last products to release with his name attached to it.

Look for both of these colorways to drop on June 25 at select adidas retailers including Sneakersnstuff. 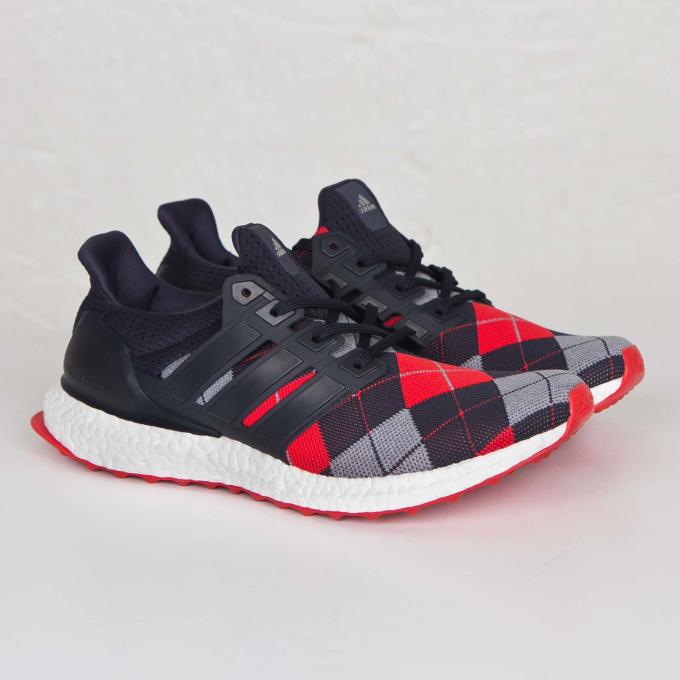