Last month, images of an upcoming adidas Basketball Tubular Primeknit caught the attention of sneakerheads with one of the colorways bearing a striking resemblance to the initial Yeezy 750 Boost.

Now, a new silhouette using the same Tubular outsole as the aforementioned B-Ball Primeknit has surfaced. Taking a quick glance at the shoe, you'd think it was a new red colorway of the B-Ball Primeknit. But upon closer inspection, you'll notice differences in the overlay and the upper appears to be a type of mesh instead of the Primeknit fabric. Could this be an upcoming Tubular Trainer? With leaks of this nature we're always leery of authenticity. But with the B-ball Tubulars, coupled with these leaked trainers, and now this set of new images, it appears adidas will be pushing its Tubular tech heavy in the near future. 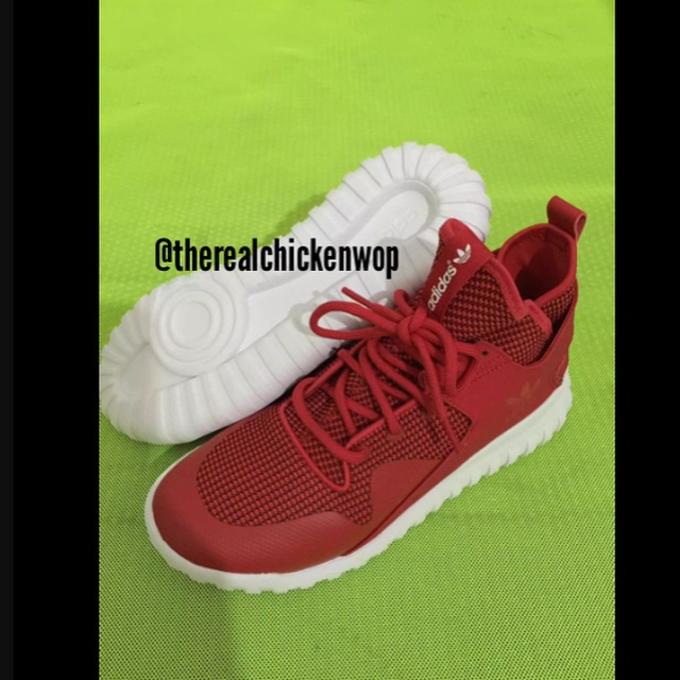 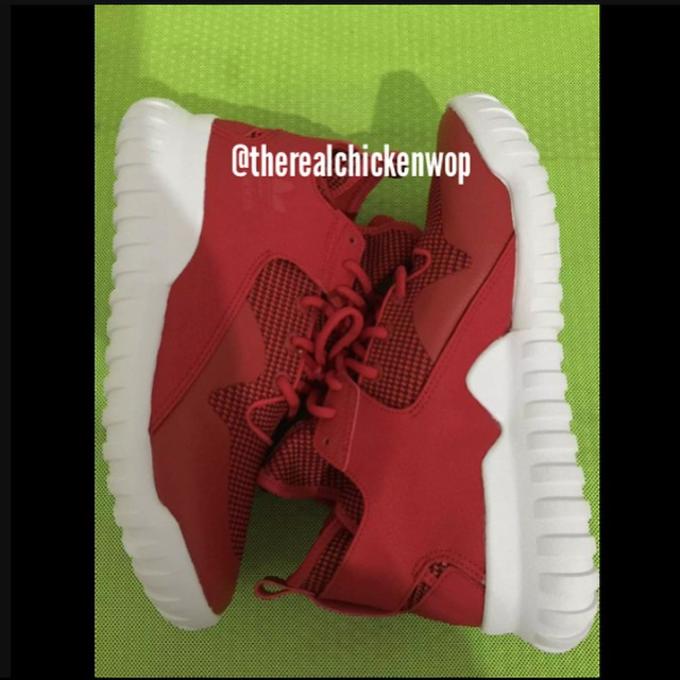 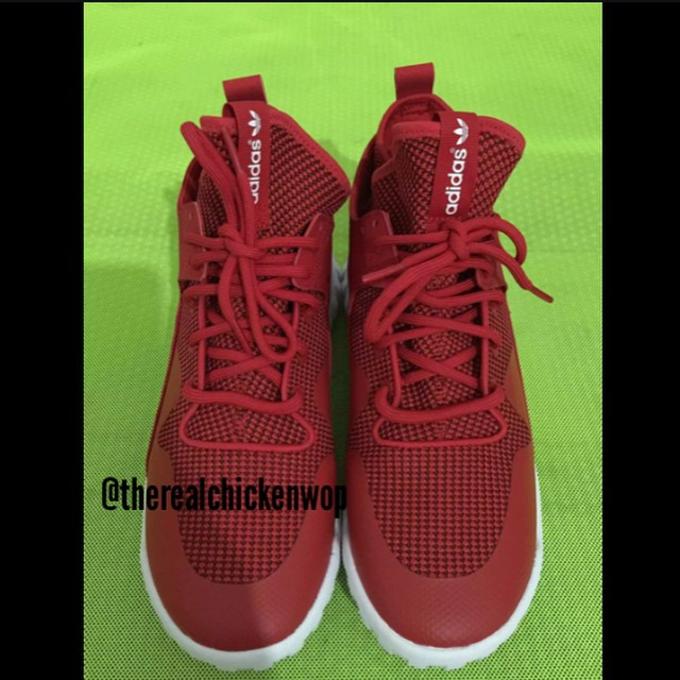 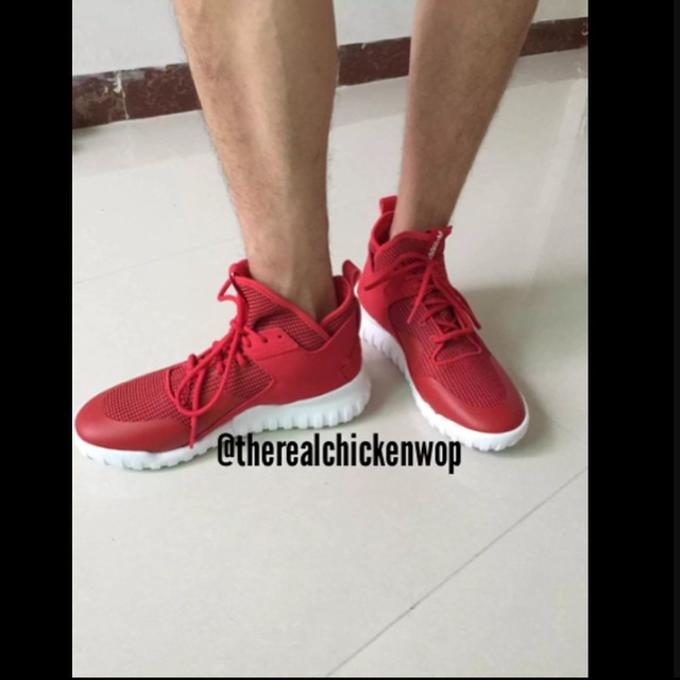 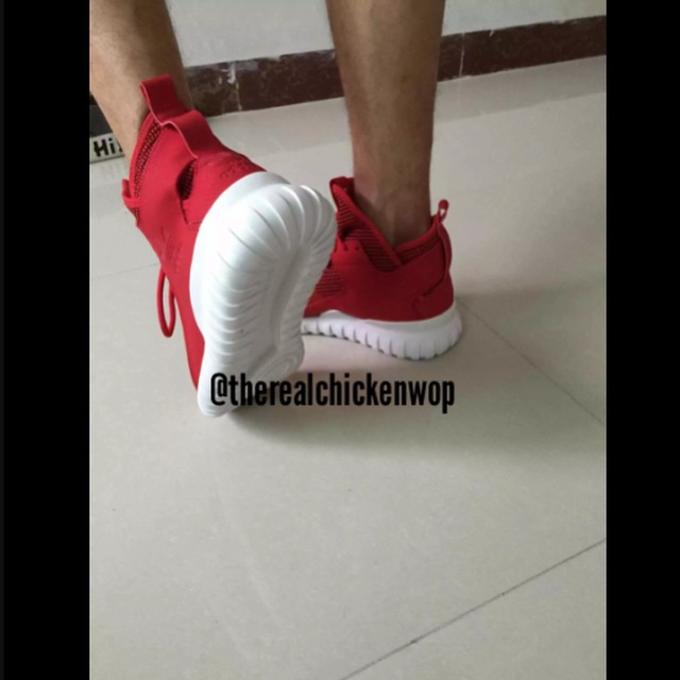