After cooking up fresh takes on silhouettes from adidas and Converse, Germany's Solebox is back again with a Puma collab that is being shrouded in secrecy.

Composed of two Puma XS850 colorways, the Solebox "Adventurer Pack" features a light blue version of the sneaker, as well as a black and blue two-tone variation. From what we can see thus far, the toeboxes of both sneakers are constructed with suede, mesh, nubuck, and neoprene — everything a runner geek would want. As of now, Solebox has been sparse on details but did release this cryptic hint at the Adventurer Pack's inspiration:

“When Co-Founder Hikmet came back from his adventures in America, he not only brought rare sneakers to Berlin, but also another specialty that got him addicted in a different kind of way….His favourite …was the inspiration to the colourway that he created for us on the Trinomic XS850 silhouette…”

Look for the Solebox x Puma XS850 "Adventurer Pack" to release this May. 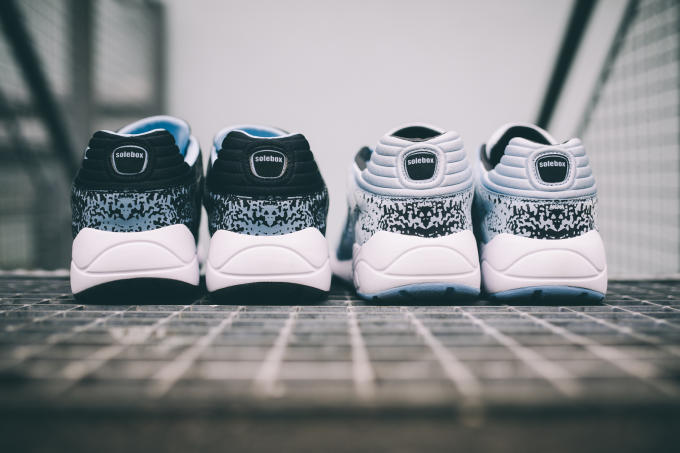 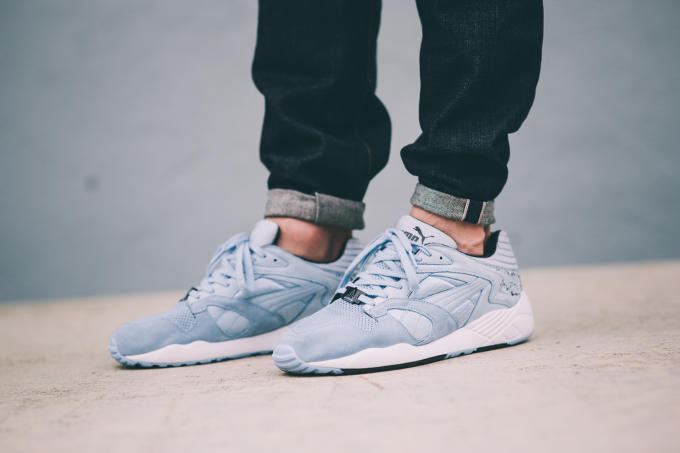 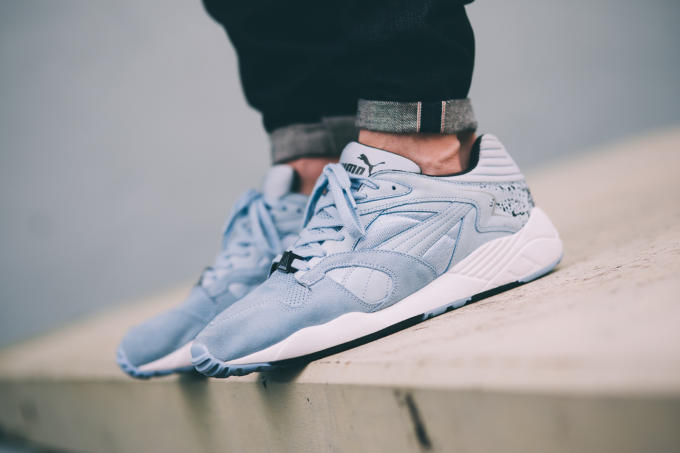 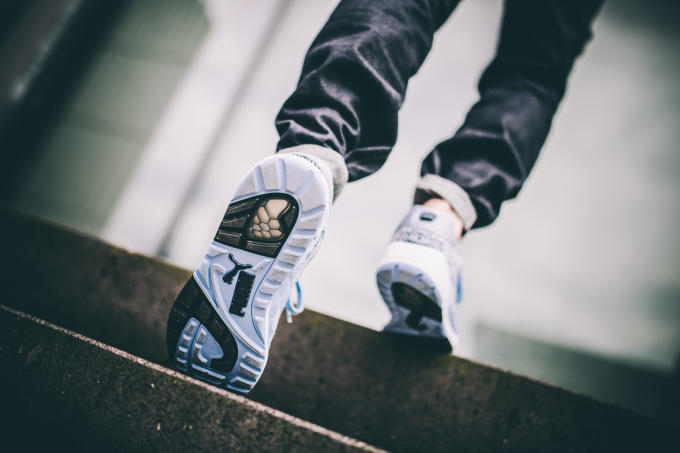 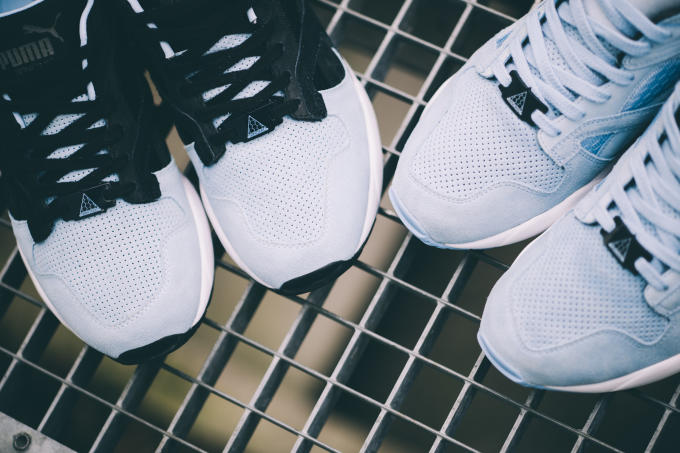 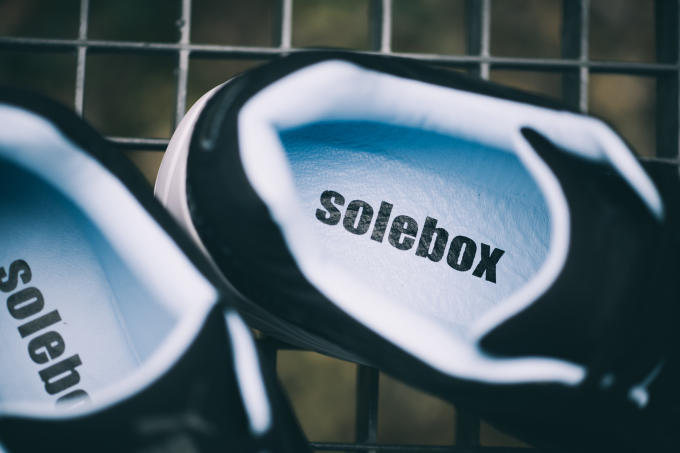 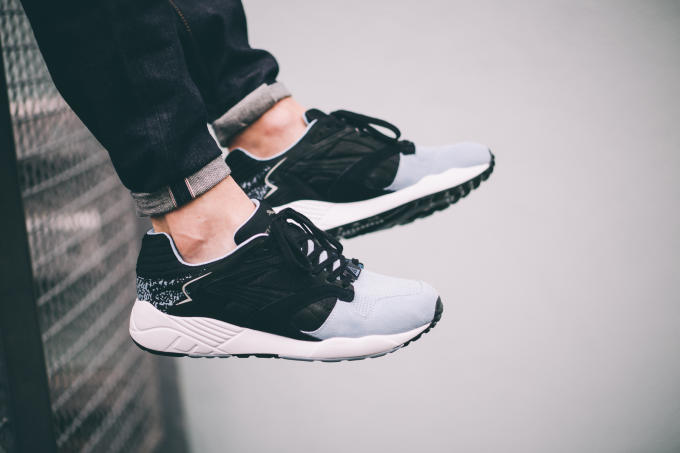 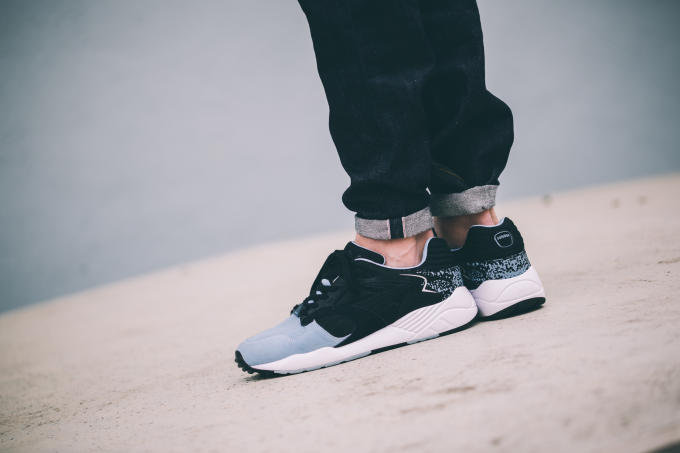 Solebox's Newest Store Is the Future of Sneaker Boutiques