While we last saw the exact colorway in 2012, next year's iteration is going to be extra special. Not only will the pair release under Jordan Brand's new remastered approach, which promises quality from O.G. styles, the Xs will also be branded with MJ's infamous number 45 on the lateral side.

When MJ made his first comeback run in '95, he dropped 55 points, or a double nickel, in Madison Square Garden. It was only his fifth game back.

No official word on an exact release date from Jordan Brand just yet, but the rumor is that the sneakers will launch on Wednesday, March 18, which marks the 20th anniversary of MJ's double nickel performance. 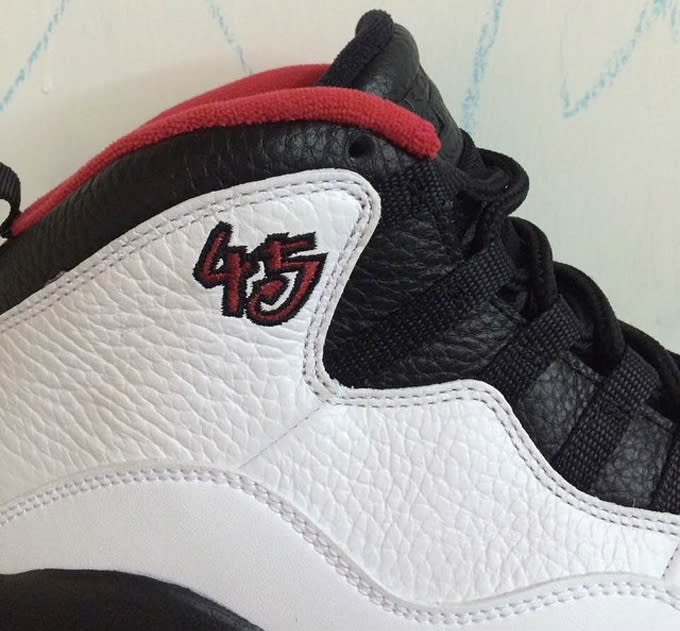