This past weekend, a group of runner enthusiasts headed down to Berlin's Overkill for the release of the shop's collaboration on the KangaROOS Coil R-1, the "Abyss Flip." A re-work of its first collab with KangaROOS, the "Abyss," released in 2013, this project was only limited to 50 pairs and made locally in Germany. The good folks over at Overkill chronicled the event, and it looks like everyone was in good spirits to get their pairs, which came in custom-made wooden boxes.

This release serves as a snapshot of what the Berlin sneaker scene is like, and it also proves that sneakerheads know how to behave themselves. Take a look at the pics below and see what went down. 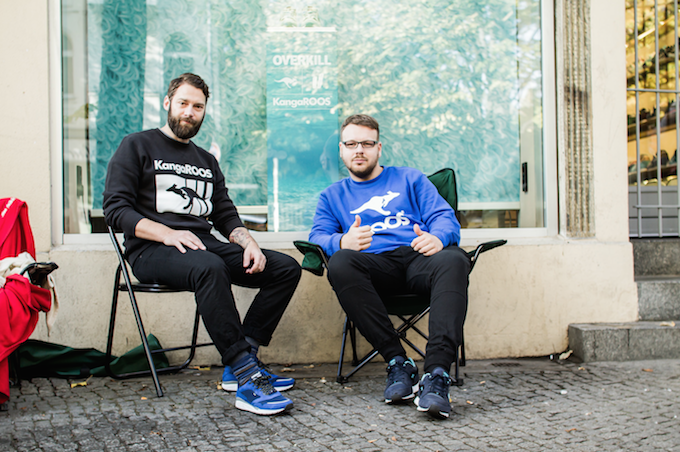 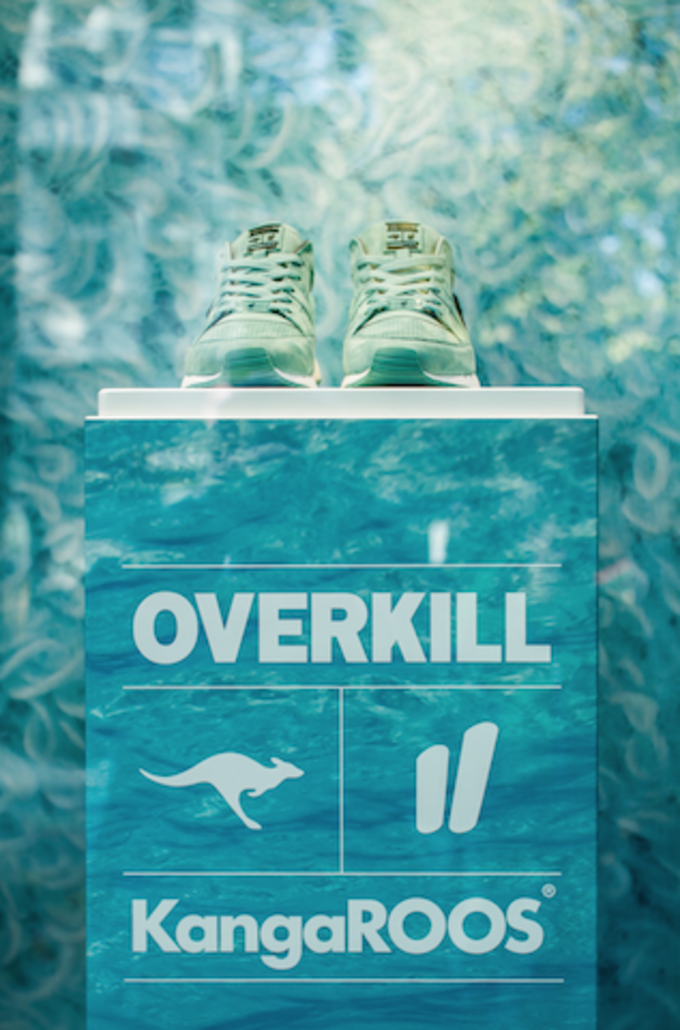 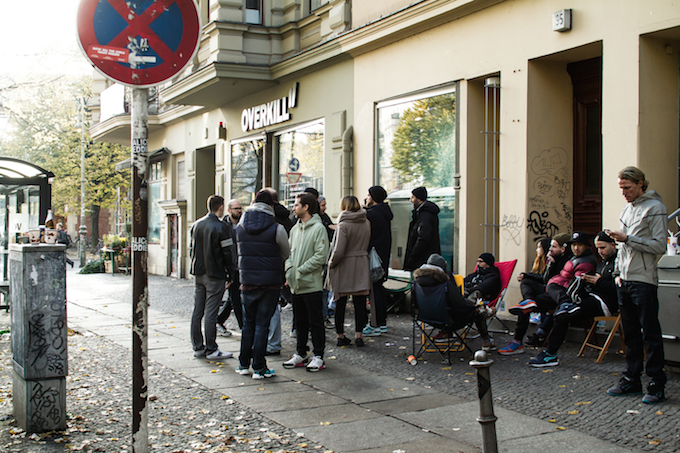 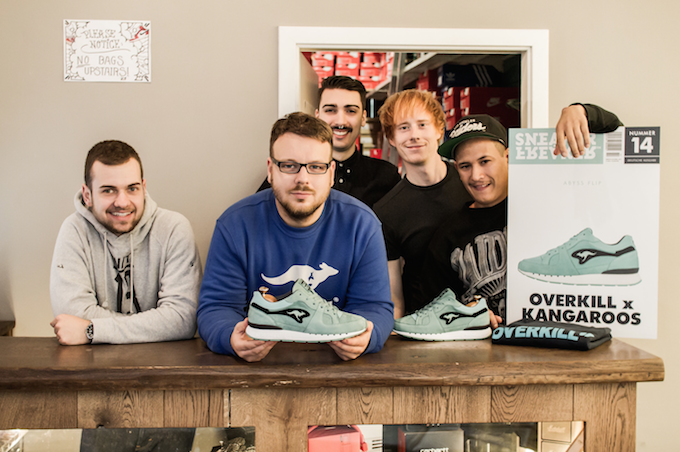 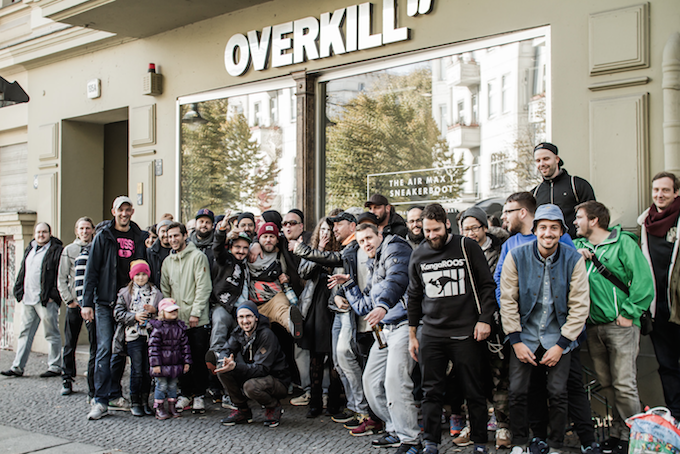 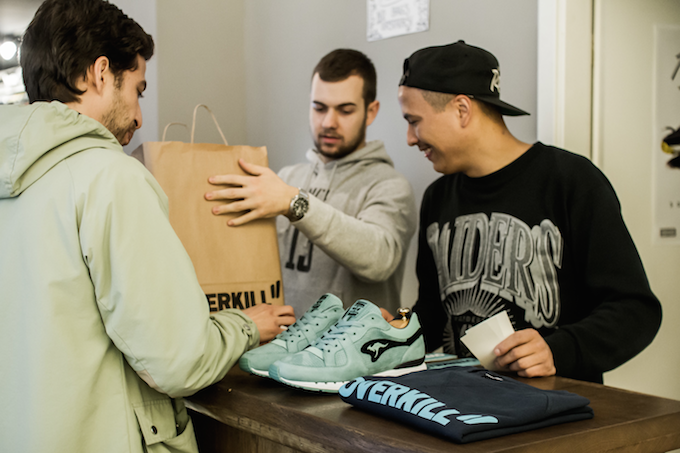 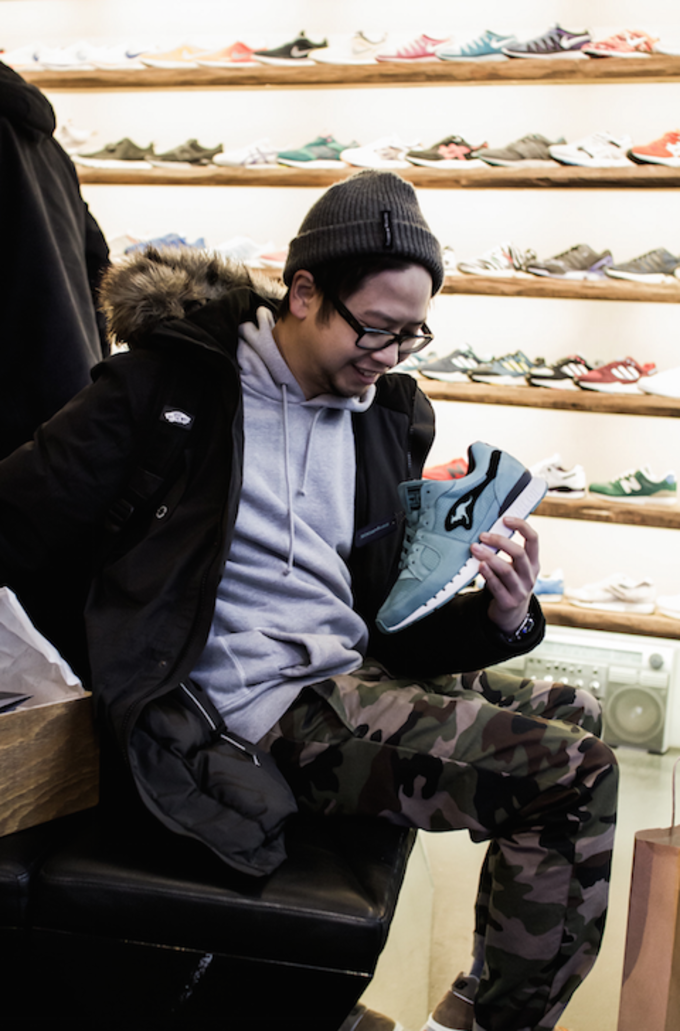