The NFL season kicked off last night and prior to taking the field, Seattle Seahawks' safety Earl Thomas took to the 'Gram to share some PEs that Jordan Brand made just for him.

Decked out in an all-chrome upper - which presumably is an ode to the 'Hawks Super Bowl championship and the Vince Lombardi trophy - and featuring a clear outsole along with Thomas' #29 embroidered on the back heel, these VIs are arguably as loud as Seattle's famed "12th Man." Additionally, Thomas also showcased a few pairs of his VI cleats including the ones he wore last night. All feature the team's signature colors with high and low options. While chances are slim, how many of you would cop a "Chrome" VI if it ever hit retail? 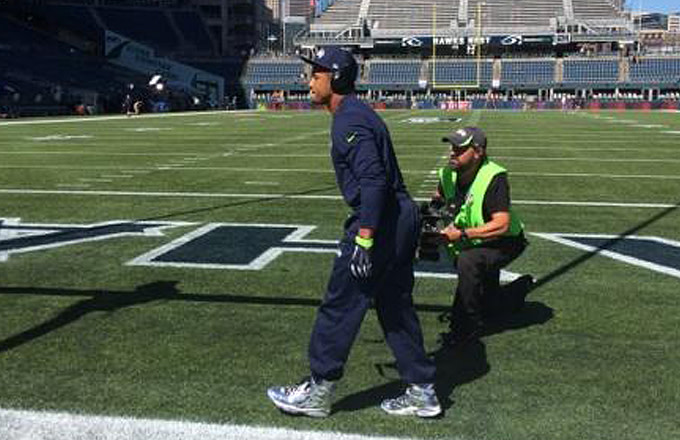 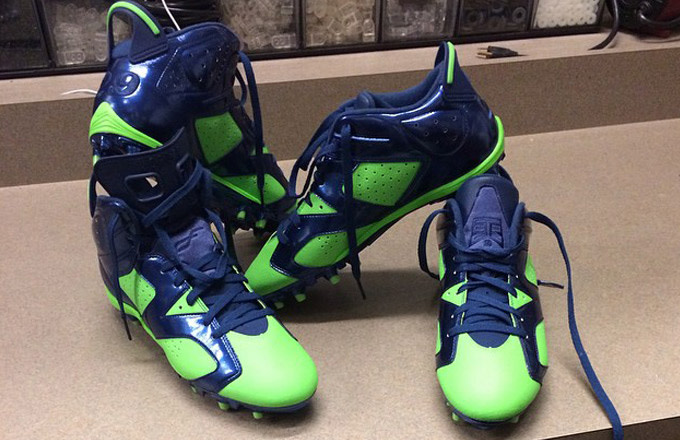