With the opening round of the 2014 Australian Open well underway, it’s time to look at some of the more notable headlines surrounding the first major tournament of the new tennis season.

This year’s edition of the tournament down under is expected to draw in a record number of fans, and could prove to be one of the most historic Australian Opens ever. Currently ranked No. 2 in the world, Novak Djokovic will look to defend his crown for an unprecedented fourth consecutive time. However guys like Rafael Nadal, who won the title in ’09 and is always considered a threat no matter the tournament, and Andy Murray, who’s coming fresh off his first career Grand Slam title at last year’s U.S. Open, will have something to say about it before its all said and done.

Here’s what to watch for at the 2014 Australian Open: 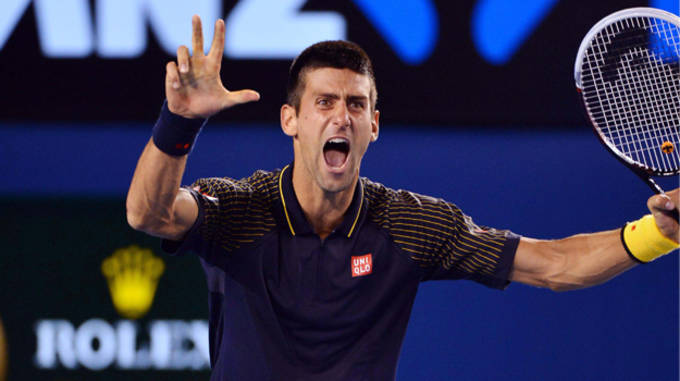 While most tennis pros struggle to get even a single Australian Open title under their belt, Novak Djokovic has reeled off a remarkable three consecutive men’s singles titles in the past three years on the iconic blue courts at Melbourne Park. A win at this year’s tournament could make Novak the first man in the Open era to win four consecutive titles down under.

With foes like Rafa Nadal and Andy Murray playing at top form, it certainly won’t be an easy task for Djokovic. However, a favorable draw, along with a new coach—the great Boris Becker—in his corner, Djokovic stands a pretty good chance of getting back into the final to defend his crown once more. Also, Novak is coming into the tournament riding a 24-match winning streak that dates back to the 2013 U.S. Open final, where he lost in the final to Nadal. That said, we like his chances of pulling off the four-peat. 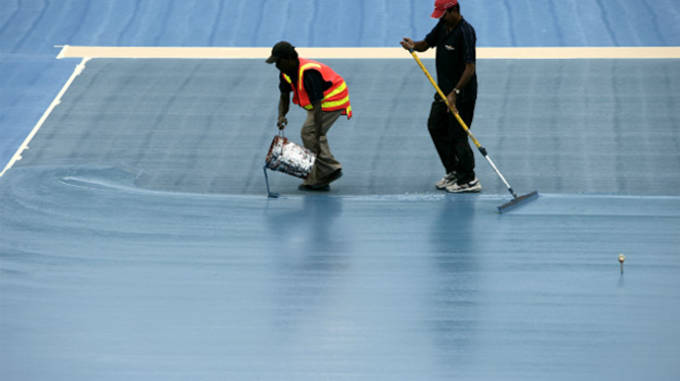 Are The Courts Quicker This Year?

Word on Tour is that the trademark Australian Open "True Blue" courts are faster than ever this year. While the likes of Djokovic and Murray have shot down the idea of speedier courts, Nadal is among the players who believe otherwise.

“Completely different conditions than what I remembered of this tournament, faster conditions that I ever played here in Australia,” Nadal told the New York Times.

Having played in the nearly six-hour match against Djokovic in the 2012 Australian Open final, Rafa believes the change in court conditions could ruin the potential for similar epic matches in the future.

“I really don’t understand very well why they change because the last couple of years, Australian Open had amazing matching, long ones, good ones for the crowd,” he said Saturday. “I don’t know why the people who decide to make the conditions that fast. I am not sure for the show is the best thing. But they decide, and I’m just a player to try to be competitive from the beginning.”

While tournament officials have denied any changes to the two-toned blue Plexicushion hard courts, a change in tennis balls could be the reason for potentially quicker play.

Wilson, who has been the official ball supplier of the tournament since 2006 and supplies over 48,000 balls during the course of the two weeks, introduced a new ball last year that features more tightly woven felt which doesn’t fluff up as much after repeated impact—hence the increased speed of play.

Nonetheless, the topic has become bit of a controversy in the early stages of the tournament; definitely something to keep an eye out for as we get into the deeper rounds. 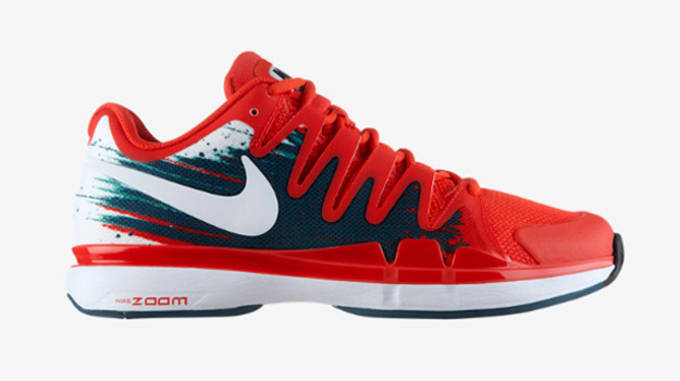 New Kicks On The Block

As the first major tournament in the tennis season, the Australian Open provides the first major chance for footwear brands to introduce their latest sneaker offerings in anticipation for the long year ahead.

Less than two weeks into the new year and we’ve already seen brand new models from top brands like adidas and Nike flood the market. At the 2014 edition of the Australian Open, Nadal will lace up in the all-new Nike Lunar Ballistec, while fellow Swoosh endorser Roger Federer will hit the courts in the latest update to his signature shoe, the Zoom Vapor 9.5 Tour. Nike even rolled out a special “Australian Open” colorway for their ace.

On the other side of the net, adidas’ new Climacool adiZero Feather III has already found its way on the feet for numerous players at the Australian Open, including Jerzy Janowicz and Jo-Wilfried Tsonga. 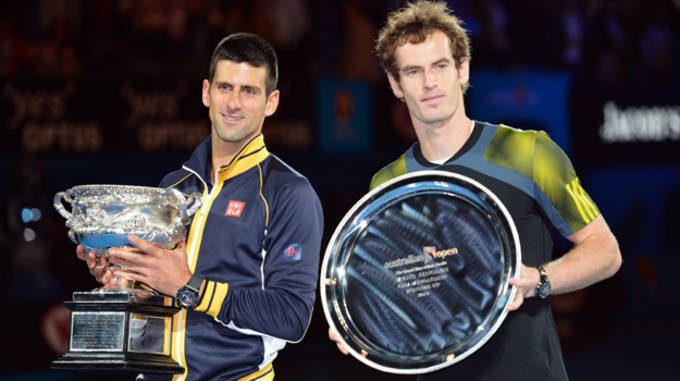 A Lot (Of Money) To Play For

Bragging rights and a shiny new trophy are great and all but there’s no question the prize money associated with a major tournament like the Australian Open is a significant driving force for players to, well, play their best. In the past couple of years there has been an overall increase in prize money for all four major tournaments. After Wimbledon increased its purse last year, this year the Australian Open has increased its overall player compensation up to $31 million (a $2.8 million increase from 2013). The 2014 singles champ will walk away with a cool $2.35 million. Not a bad chunk of change for two weeks work.