As a kid, the only thing I knew about Star Wars was the Ewoks. Yeah, that’s totally weird, but I never saw the Star Wars movies (with the exception of Phantom Menace on an 8th grade field trip) as a kid—I got conned into seeing them by my college boyfriend who was shocked that I hadn’t.

So, the Star Wars knowledge I went into that first viewing with was solely derived from Caravan of Courage: An Ewok Adventure, a 1984 TV movie where the Ewoks took top billing. I don’t remember how I saw it, only that my mom taped it off TV and there’s gotta be a VHS tape containing its grainy footage in a Washington basement somewhere.

In Caravan of Courage, the weirdly divisive Ewoks get their time to shine. Based around an adorable pair of stranded siblings, the Ewoks help them to find their parents, who have been captured by the Gorax (some creepy ass creatures?) after their ship crash landed on Endor. A whole squad of adorable Ewoks unite to help them go to the dangerous area where the Gorax reside to save their parents. It pans out exactly like you think it would—lots of courage, middling special effects and a neatly tied up happy ending.

According to Wikipedia, the film’s origins stem from the deeply maligned Star Wars Holiday Special, which the Star Wars Streets have never been very happy with and that George Lucas has cut all ties from. (He made sure to be involved in the production of this film, which in true Lucas fashion ended up in a sequel).

Plus look at these weirdo creatures! 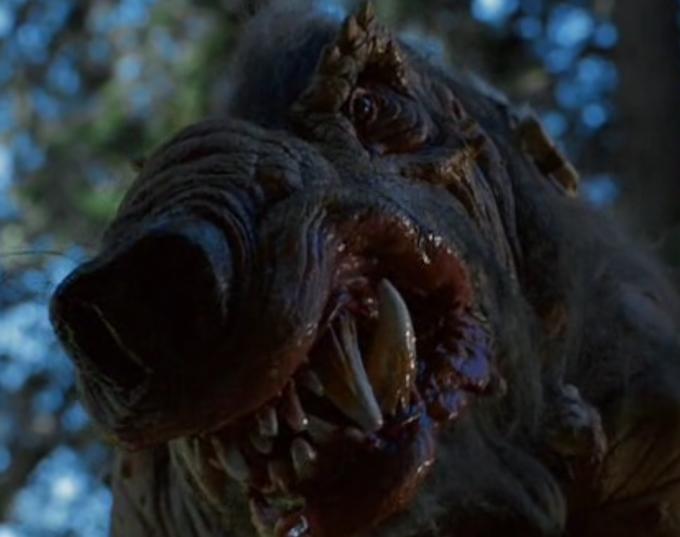 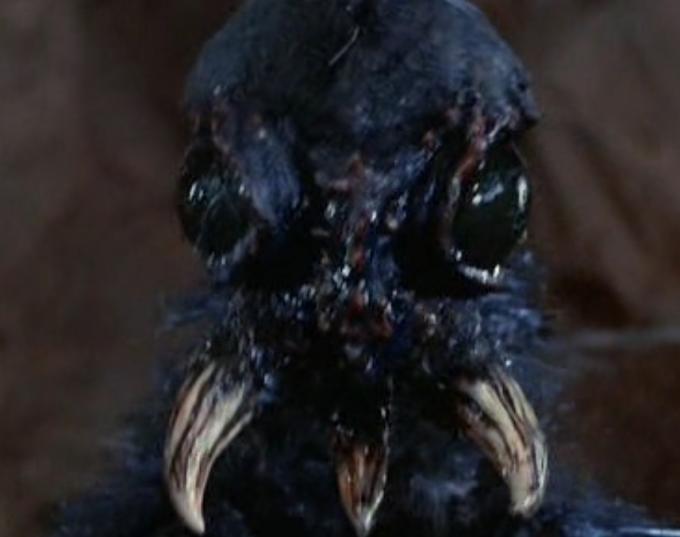 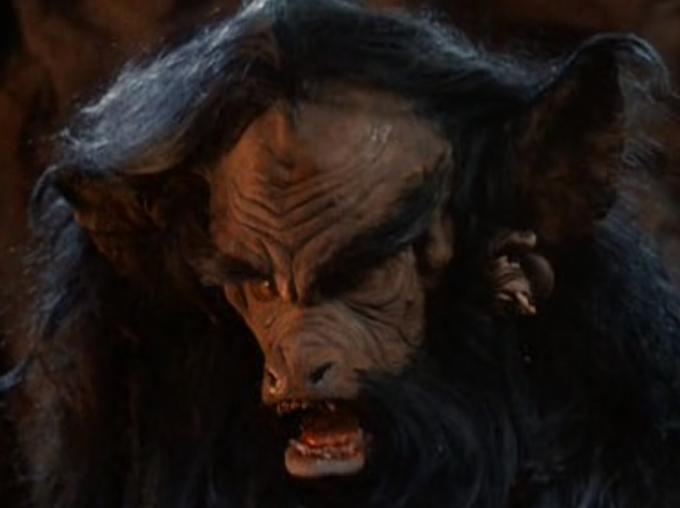 It’s not remotely something anyone needs to watch, but the narration by BURL IVES will immediately propel you back into childhood and with The Force Awakens dropping at midnight tonight, that’s the ideal mindset to be in. ​

Remember the Time Mahershala Ali Was A Rapper?

Feature
Remember That Time Drake Was Kind of a Bully on 'Soul Food'?