Anything can happen on live TV. Just ask Republican congressman David Brat, who was asked a very lewd question on national television and was rendered speechless in the moment.

During C-SPAN's Washington Journal interview, constituents were given the opportunity to call in and ask the politician a question. When it came to “Glenn” from Salt Lake City, he fooled everyone with a valid first question.  “My question is, we’re spending all this money, where are we getting the money from?” he asked.

That’s when things took a turn. He added, “My second question is, if I can sh--t in your mouth?” Host John McArdle tried to regain control of the situation with a brisk apology but the damage had already been done. Just look at Brat’s face. 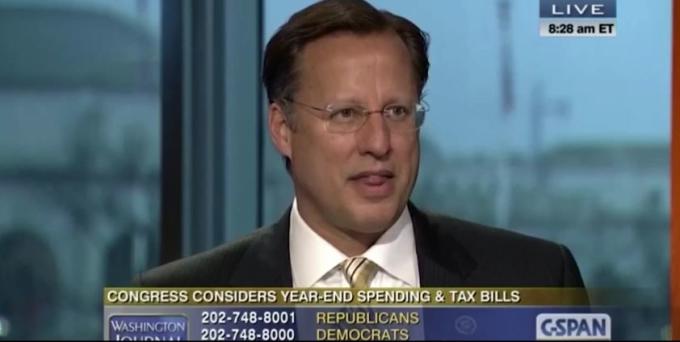 Also, what is up with that tongue action?