Following TNT and Warner Bros.' announcement for plans on bringing DC Comics’ The Teen Titans to life in Titans—not counting the early 2000s animated series based on the comic or Teen Titans Go currently on Cartoon Network—little was known about the cast of characters. Now the complete cast has been revealed and it’s making female characters more visible. 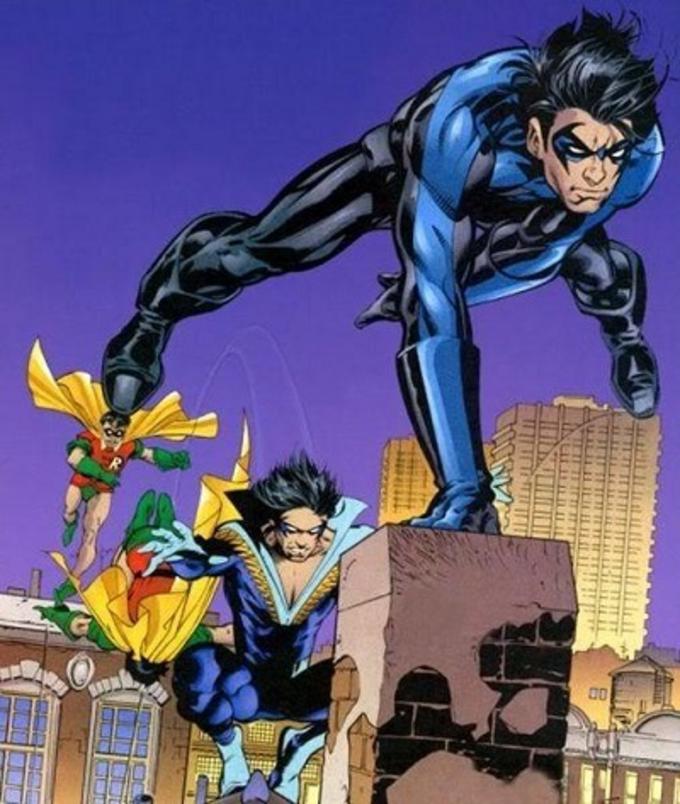 First up, there’s Dick Grayson a.k.a Nightwing. He starts off as Robin—Yes, Batman’s sidekick—but then grows up to become a detective in Boston. 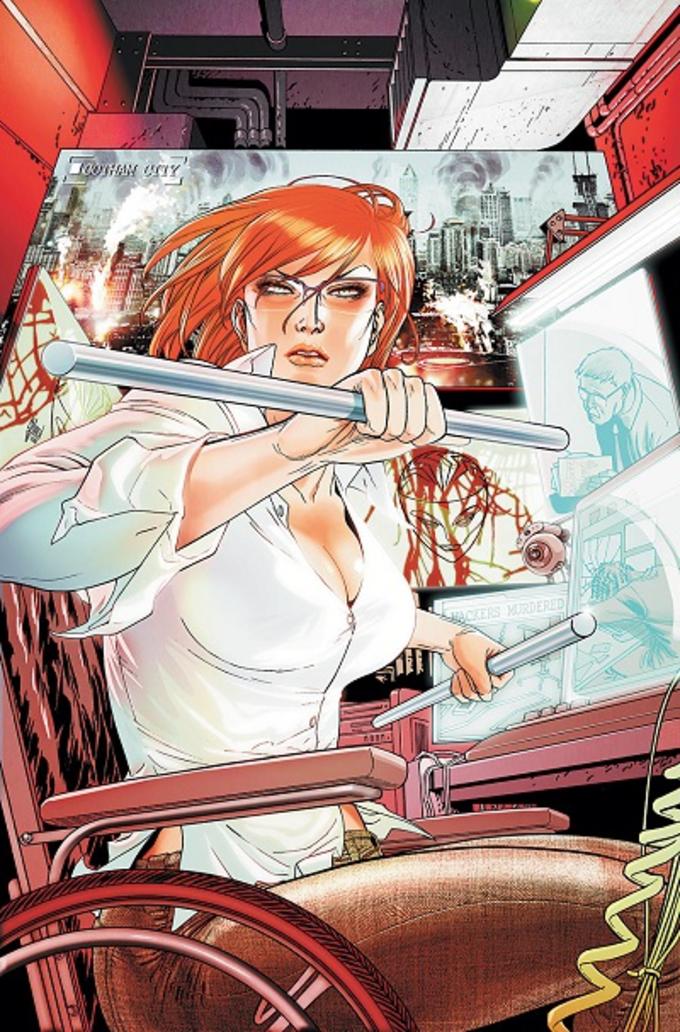 Barbara Gordon: She isn’t a Titan. In the comics she’s romantically linked to Dick Grayson, which is why they’ve added her here. But Gordon’s more than a love interest. In this iteration she’s in a wheelchair, having previously been Batgirl. She’s now the Titans’ computer wiz, in addition to being Oracle. 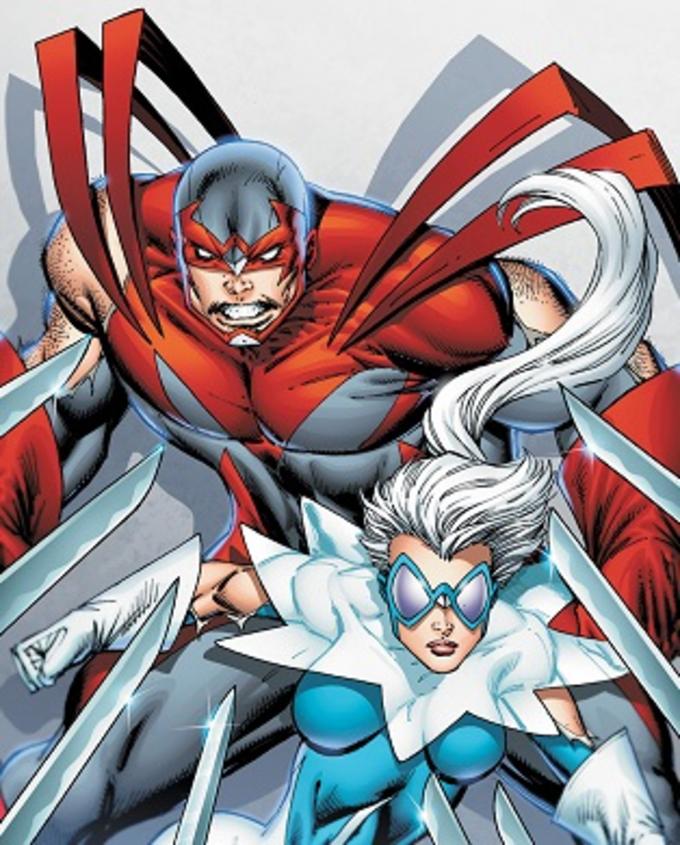 Hawk and Dove, who originally were bros Don and Hank Hall. They got their powers from the Lord of Order and Chaos. When Don died in one of comics’ story lines he was replaced with Dawn Granger. She eventually started dating Hawk, which is the version viewers will be seeing.

Raven: In the Titans comics she rounded up the Titans to fight her demon father, Trigon.  Her powers include teleportation. Raven has to keep her emotions in check to keep her demons at bay. She’s referred to as “Rachel Roth” in the pilot after being named that in the early 2000s comics. 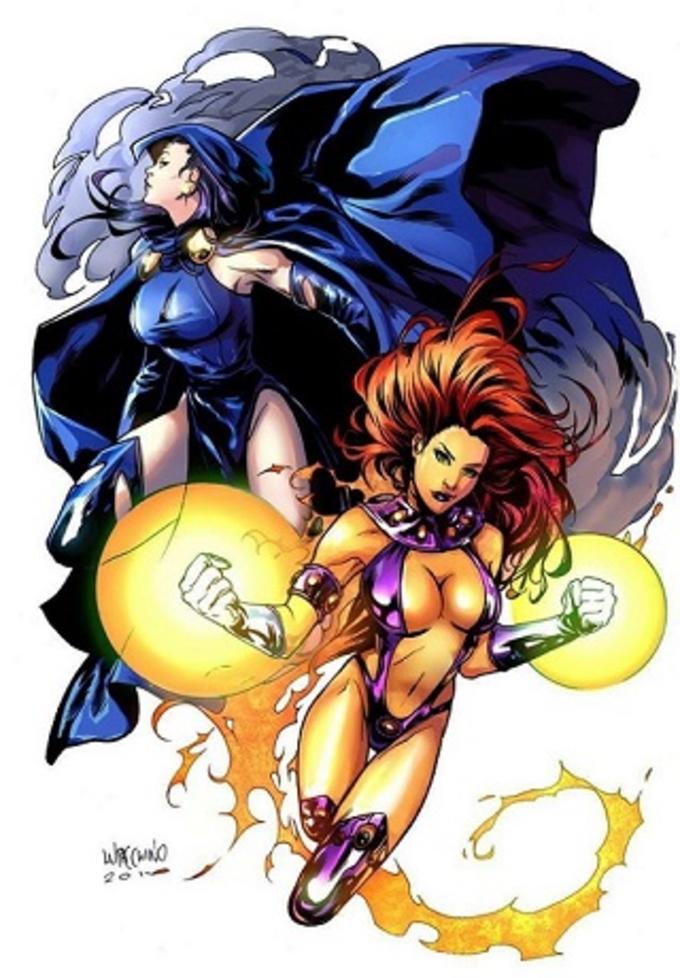 Starfire: She’s alien princess Koriand’r from planet Tamaran. In the comics she has a romance with Nightcrawler so viewers can expect some major love triangle drama between her, Barbara Gordon and Nightcrawler.

Missing from the line up are Beast Boy (Changeling) or Cyborg. As of now the two are expected to show up later, although Cyborg is less likely to considering Warner Bros. wants to limit Cyborg to Justice League duties only.