You may have heard: the OG Not-a-Playa-I-Just-Crush-Alot, George Clooney himself, just got hitched. After declaring he wasn’t about this married life and floating through Hollywood as one of its most eligible bachelors for decades. See, there is hope for love after all. Anyway, Clooney, super cool guy that he is and the now Mrs. Clooney, Amal Alamuddin, jetted off to Venice to party and eventually get around to those vows. Clooney’s no stranger to Italy; in fact, it’s probably one of his favorite places on the planet.

Here’s where life and art intersect. Many of Clooney’s frequent co-stars like Matt Damon, Brad Pitt, and Bill Murray are also some of his best friends IRL. And the Ocean’s trilogy, equally as super-cool as the man headlining them, has long been criticized for basically being a series of George and His Friends Getting Paid to Have Fun feature films. Ocean’s Twelve even filmed in part at Clooney’s house in Lake Como. So when we saw the first batch of wedding photos courtesy of the LA Times, we understandably felt a surge of deja vu. Hollywood’s most dapper dudes, beautiful women, lush settings? Take our quiz below and you’ll see what we mean. Couldn’t George’s wedding extravaganza basically double for an Ocean’s 14? 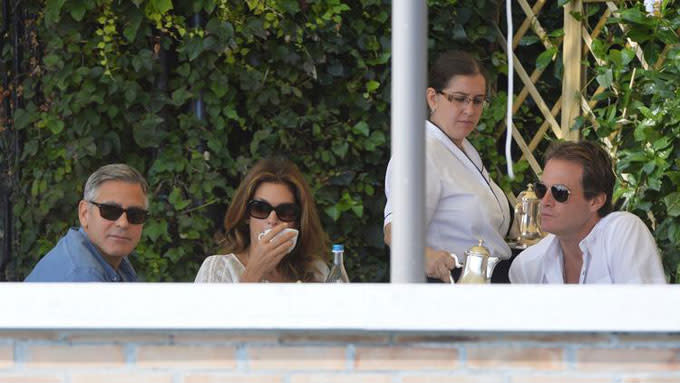 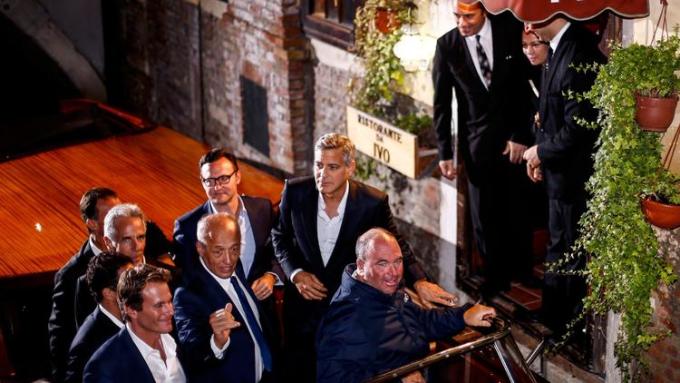 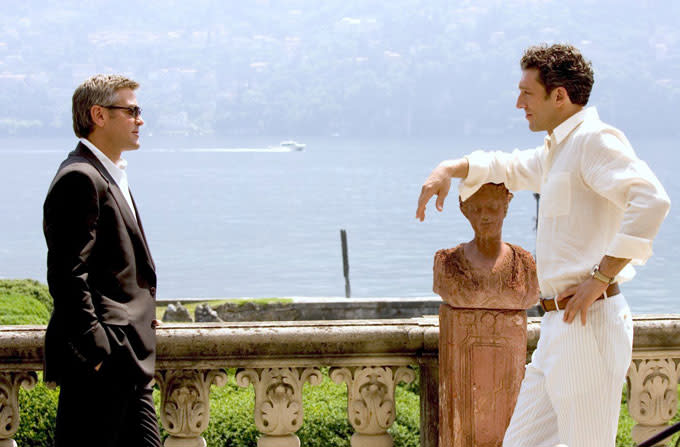 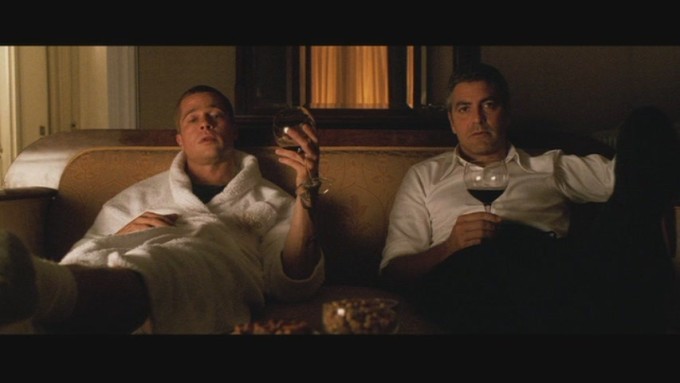 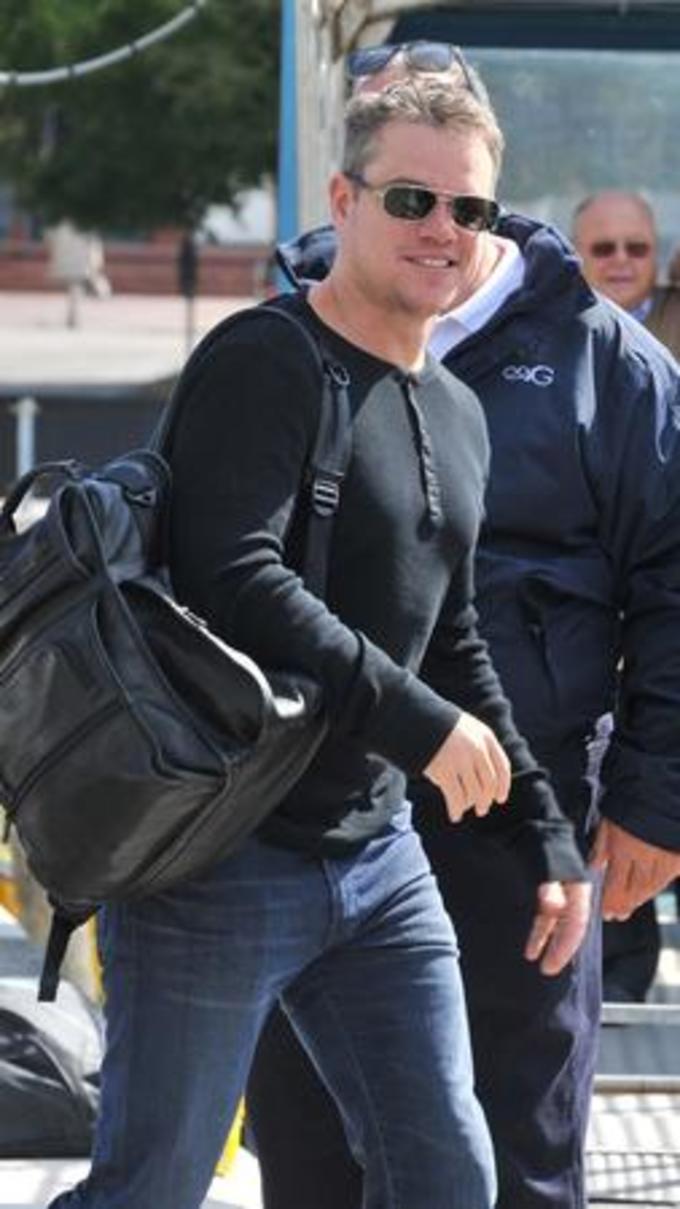 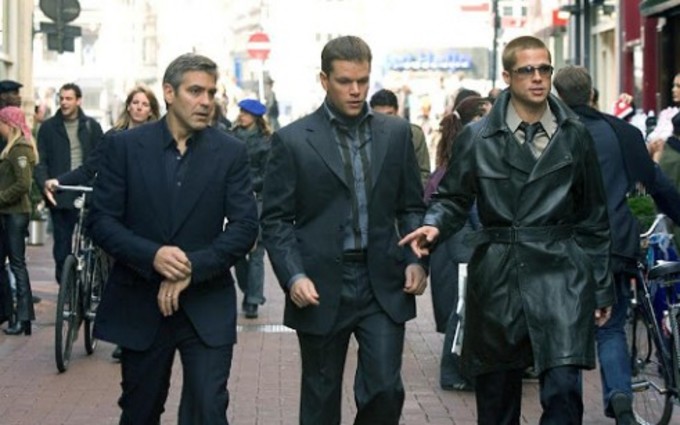 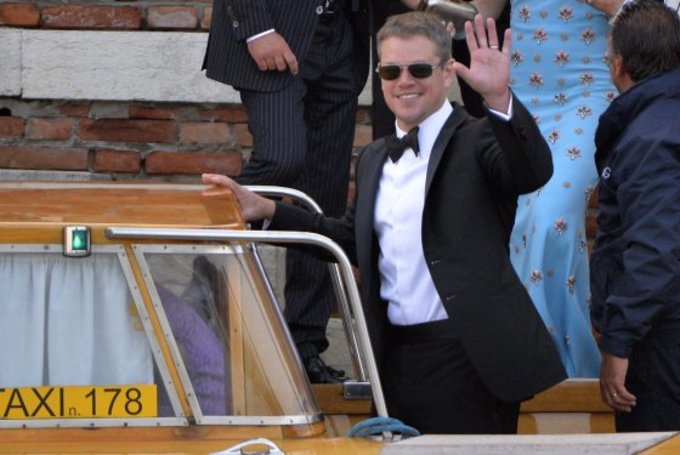 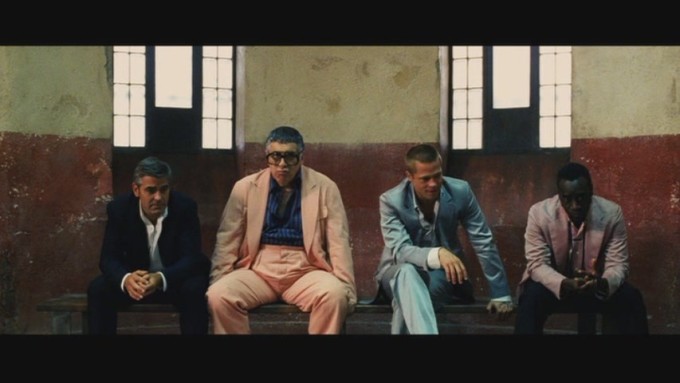 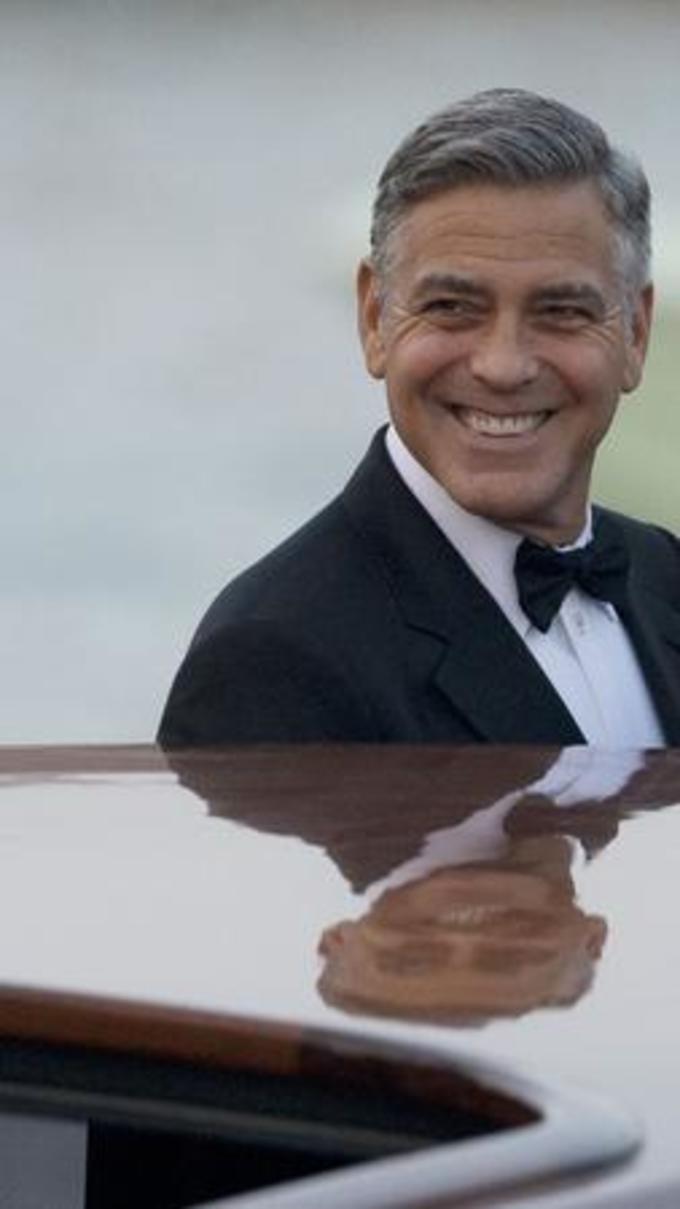 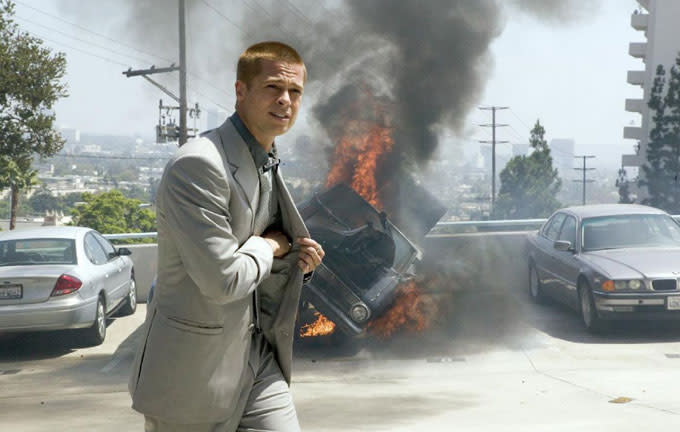