Coke white boots. Glowing lanterns. Full frontal nudity. The year is 1900 and we're in a Chinatown brothel looking through the blurry eyes of Dr. John W. Thackery, head of surgery at New York City's Knickerbocker Hospital. Within seconds of the title card Thackery dons sunglasses, flags a horse-drawn cab, and shoots cocaine into his toe. Last night was mad real... Before the viewer can catch a breath, the doc is elbows-deep in one of the most graphic surgeries ever put on TV. Welcome to The Knick, where doctors turn down for absolutely nothing. 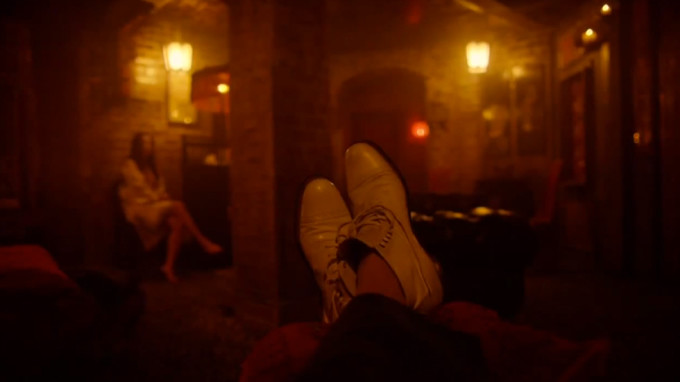 In the True Detective age, where movie stars are vying for premium television roles, Steven Soderbergh's Cinemax drama may seem like just the latest entreaty into an already-crowded marketplace. Even an A-list director like Soderbergh isn't really a surprise in the current haute TV climate, especially after last year's Emmy-winning HBO success Behind the Candelabra and his apparent boredom with traditional film. (Maybe TV still counts as retirement in Soderbergh's mind?) But from the opening of the first episode, it's clear that The Knick isn't just another prestige drama. And as the show reaches mid-season, The Knick will have carved out a place in any conversations about the best TV shows ever produced.

But let's get back to the circus.

Dr. Thackery—or Thack, as he's often called—is played by Clive Owen, whose glowering good looks match his appointment as the latest genius-with-demons protagonist on the small screen. Though he shares some DNA with existentially-damaged antiheroes ranging from Don Draper to Bill Masters, Owens plays the role with such haggard commitment that the previously-tread character beats don't come off superficial, or skin deep. (Under the skin is where The Knick spends most of its time, anyhow). Credit should also be given to series co-creators and writers Jack Amiel and Michael Begler, who never apologize or shirk away from Thackery's more unlikable qualities while still recognizing the magnetic force he generates. 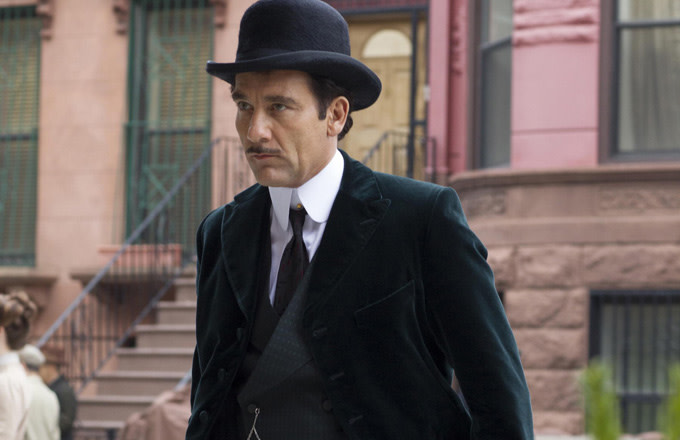 Thackery, despite his massive cocaine and opium addictions, also happens to be the best surgeon in New York, pushing medicine into the 20th century one revolutionary procedure at a time. "More has been learned about the treatment of the human body in the last five years than was learned in the previous 500," he announces to an operating theater full of doctors and students. But remember, this is a world without clinical trials or medical malpractice lawsuits: progress has its price.

Enter Dr. Algernon Edwards, a young African American Harvard grad who has been forced into a position as Thackery's second-in-command by the hospital's wealthy benefactors. Edwards is played by Andre Holland, best known for his role as sports journalist Wendell Smith in 42. Here he plays Edwards as a hugely talented man straining against the confines of the times. Contrary to many portrayals of old New York, however, The Knick makes it painfully clear that bigotry was just as pervasive within scientific communities and liberal households as it was on the streets. Even Dr. Thackery is an unapologetic racist, a trait rarely found in even the most unlikable leading characters. (In one scene, Thackery threatens to stab Edwards with his father's union sword, to which Edwards responds, "Union? I would have thought Confederate.") Edwards, for his part, is written with many of the usual tropes of the typical black protagonist struggling to prove himself, but his character is far from flat. For one, his frustration and rage are palpable and occasionally violent; Edwards' indignities become razor blades when he makes eye contact with the other doctors. For another, he's got a thing for his benefactor's daughter Cornelia (Juliet Rylance) that could further compromise his position. 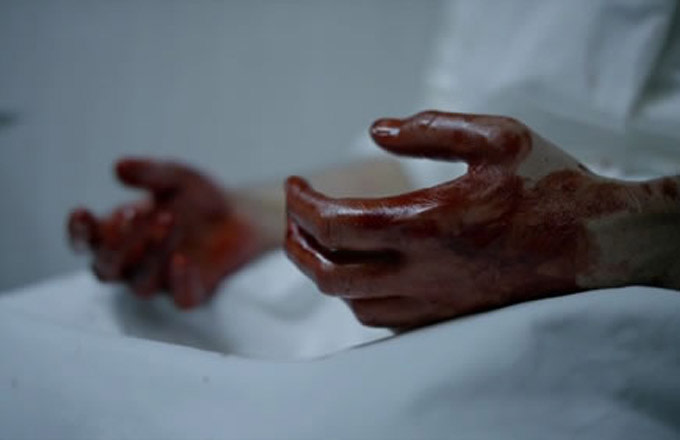 As is usually the case, Soderbergh takes control of nearly every aspect of The Knick's production, including directing, shooting, lighting, and editing each episode himself. Shots are beautifully composed, with Soderbergh's rich trademark hues and sumptuous lensing defining each and every frame. It's hard to state just how gorgeous his rendering of turn-of-the-last-century New York is; from Thack's opium den to the gothic operating theater, there's a vividness that's unreal, or hyper-real. And that operating theater! The bright lights and stark white stage are the perfect canvas for the torrents of red that will inevitably flow. From skin grafts to caesarians, nothing escapes the lingering camera. “We felt that at minimum, there’s just got to be one thing in each episode that really makes your head snap back," Soderbergh recently told The New York Times. I'll just say that he succeeded.

Special props must also be given to long-time Soderbergh collaborator Cliff Martinez, whose scores define recent classics like Drive and Spring Breakers. Just as every frame is stitched with Soderbergh's visual signature, Martinez coats the action with a near-constant electronic hum. While most historical pieces use orchestral arrangements or period music, Martinez's score employs slick synths and ambient pulses to underscore the action. Anachronistic music itself is, of course, also a fiction (every composer works with modern technology these days) but to see pints of blood suctioned or basement rats bated to pounding techno gives The Knick an uncanny, techno-futuristic electricity. I have no doubt Steampunks are going to love this show. 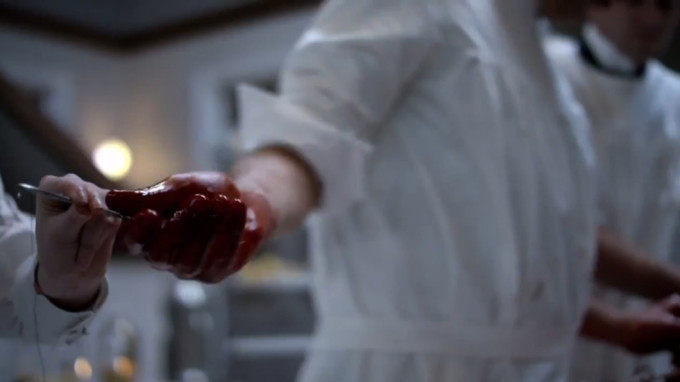 Two weeks ago, an episode of The Leftovers opened with a character being stoned to death in graphic detail. It was a scene that is among the most disturbing I'd ever seen on TV, one that caused many viewers to give up on the show completely. The first ten minutes of The Knick contain an equally brutal surgical sequence, soon followed by another image of stunning violence. But unlike The Leftovers, Soderbergh's every choice is necessary to build this world. I won't go into specifics, but by the time Thack has cocaine mainlined into an area even more sensitive than his toes, I was ready for anything (not that I ever stopped wincing). Like Dr. Thackery, I was addicted from the first shot.

Nathan Reese is a News Editor at Complex who passes out when he gets blood drawn. He tweets here.

The 15 Most Badass Women In Steven Soderbergh Movies