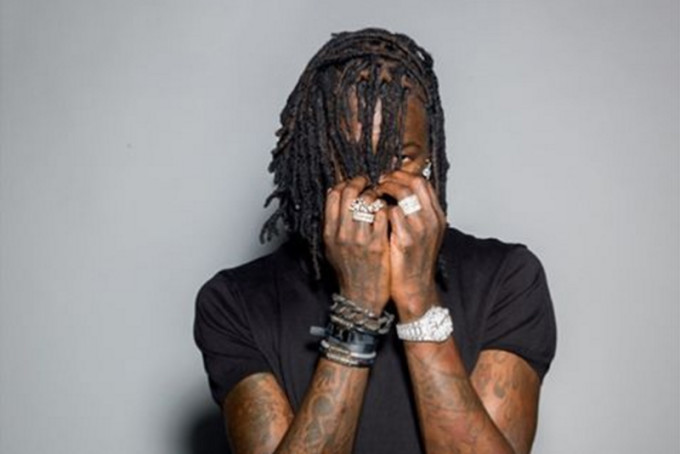 Having shared a half dozen snippets from his upcoming Jeffery mixtape two weeks ago, Young Thug took to Instagram again today to reveal the project’s release date. Captioning a photo of himself alongside the word “Jeffery,” Thugger wrote “8-16.”

Not much is known about the project, but the fact that it’s titled after his legal name (he was born Jeffery Lamar Williams) and shares a release date with his 25th birthday (August 16) may hint at a personal, introspective mixtape coming from Thugger.

Rumor has it that the project (his third this year) will be executive produced by TM88 and Wheezy and feature additional production from close collaborators Ricky Racks and Goose. See his announcement post as well as a collection of snippets from the project below.