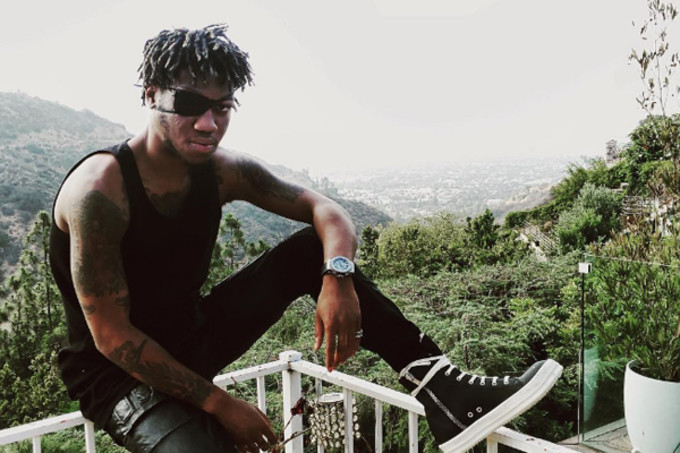 OG Maco got caught in a near-fatal car crash last week that resulted in the loss of his right eye. The Atlanta rapper has not revealed when or where the accident took place, but he says that the accident left him with a number of injuries, including multiple skull fractures, cracked vertebrae, and heart palpitations. Following the accident, OG Maco said, “On the bright side, my plastic surgeon says I can’t get any uglier so fixing my face should be easy.”

Looking at it relatively positively, Maco continued to tweet, saying, “I feel ALIVE.” He proceeded to post a number of pictures of him sporting an eye patch, referring to himself as Big Boss. He posted a picture of his damaged eye on Instagram to those that were doubting his injuries, writing, “Y’all bastards had all these jokes like I really didn’t lose a eye real quick. I don’t mind. Just remember I never did a thing to you. ? To see a world where the do-ers and dreamers are ridiculed more than losers and conformity is to worse than missing an eye.”

See OG Maco’s posts about the accident below.