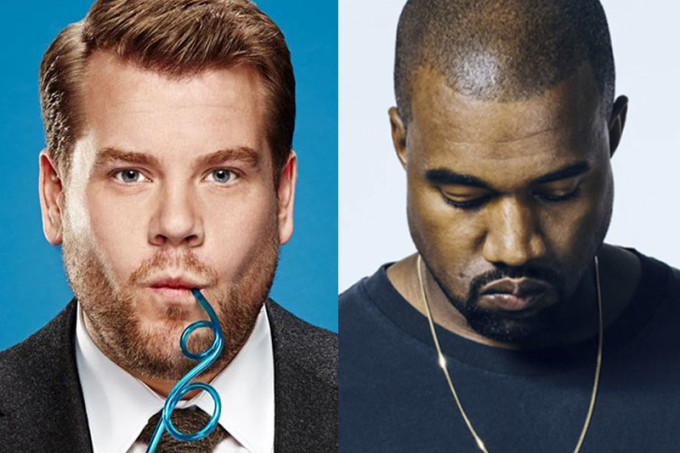 James Corden has landed some huge names for his popular “Carpool Karaoke” Late Late Show segment (including Adele, Justin Bieber, and Michelle Obama) but one performer has been more difficult to book than the rest: Kanye West.

In an interview with GQ, Corden reveals that West has agreed to participate in the segment multiple times, but things have always fallen through. “Kanye has been booked to do Carpool Karaoke now twice and both times something came up,” he says. “He’ll do it eventually. He wants to do it.”

Mentioning that West quickly apologized in a very “Kanye” way, Corden added, “[When he cancelled he sent] about three dozen white roses, of course. Arranged in the shape of a cube. What could be more Kanye than that?” He also revealed who his other dream guest would be, saying, “The dream would be] Beyoncé. It would break the internet. She’s on tour right now. We’re working on it.”

Here’s to hoping things work out and we’re treated to a karaoke version of Kanye singing along to “I Love Kanye” like we all deserve.