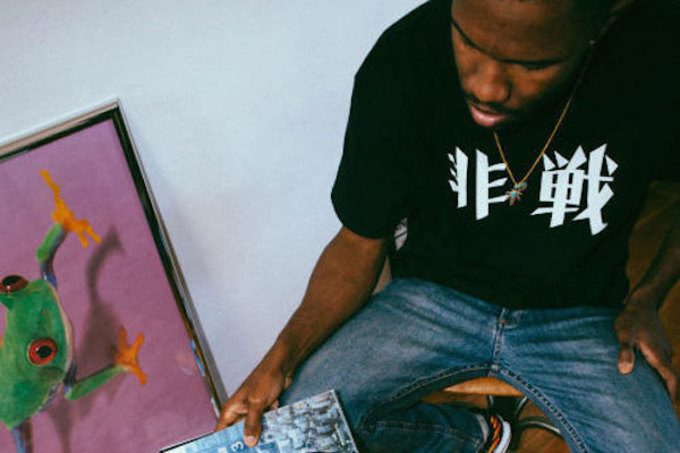 At long last, a trustworthy release date for the third chapter of Frank Ocean’s already storied career has arrived.

Botched schedules, maddening photo hints, months of silence, website updates, and cryptic carpentry videos together comprise an unconventional album rollout that doubles as a lesson in fan psychology. A project we’ve seen coming for years did not lose steam nor relevance, and anticipation reached new heights in the past 24 hours. It’s safe to say Ocean wielded the internet’s power. Now with our ears at attention, the only thing left to do is wait just a little longer (and yes, eventually press play).

The New York Times has reported that the album will arrive this Friday, August 5, after speaking with an unidentified source—perhaps  an Apple Music team member involved in Ocean’s exclusivity deal. The Times‘ credibility is admittedly the leading driver in this story’s development, but it’s a sensible date given the industry’s transition from Tuesdays to Fridays as the new standard. What’s more, “The release is also expected to include a major video and a printed publication called Boys Don’t Cry that will be distributed at Apple stores.”

There’s no telling whether Ocean will later distribute his album to alternative streaming services, but it doesn’t hurt to hope.