“I took it with me [over] the border,” he told Fact. “It was fucked up because there was a guy at 7-Eleven who cracked his skull open and the police were there while we were buying drinks. I didn’t want to see that happening on LSD.”

He also commented on the photos that emerged of him hanging out with Charlie Sheen a couple months ago.

“I was working and he asked me for a lighter,” he said. “And then we started talking about going on a binge together. I was like, ‘Charlie, let’s go on a binge,’ and he’s like, ‘that’s my man, that’s my man.’

Catch the full interview above (in which Lean also gives the sagely advice: “Don’t get lost in the sauce.”) 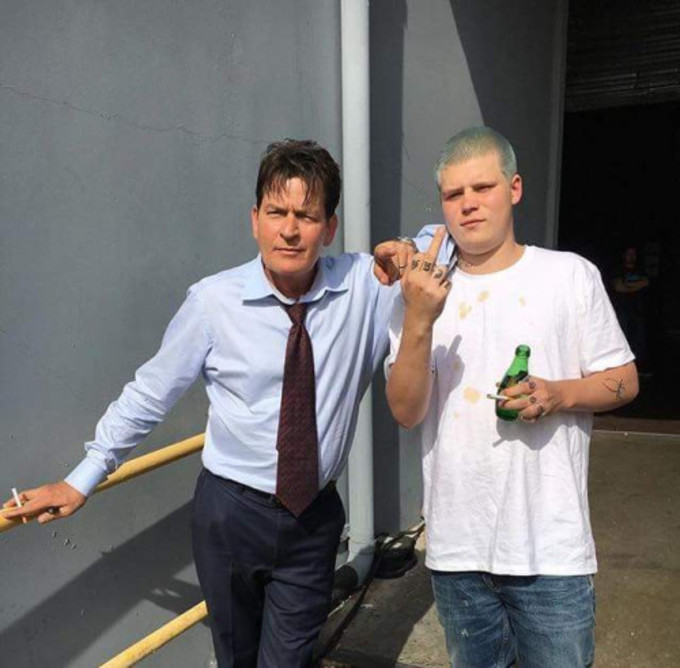