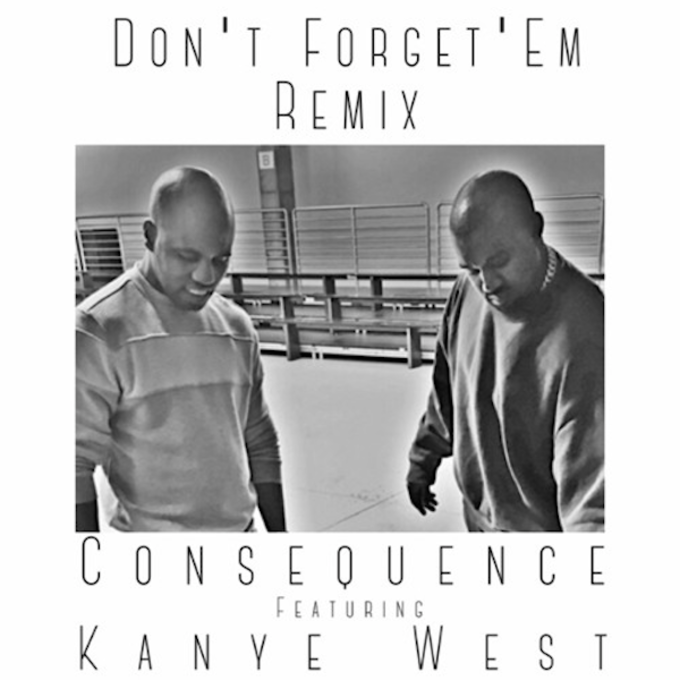 It’s been almost a decade since Consequence released his debut album Don’t Quit Your Day Job!, but it’s never too late to share something from the vaults, especially when it’s a gem like this one. Earlier today, Cons shared the official remix of “Don’t Forget Em” featuring none other than Kanye West, who also produced the original. In the event that you missed the Old Kanye, his smooth bars on the track will definitely take you back.

At the beginning of this year, Consequence released an eight-track EP titled A Good Comeback Story, featuring Q-Tip, Lupe Fiasco, Ryan Leslie, and many others. He’ll be following that up with another EP—this one titled Growing Up in New York—due some time next month.

Last week, Kanye premiered the visuals to his The Life of Pablo single, “Famous.” The video has garnered a lot of attention and received feedback—some positive, and some, a little less positive—from its “co-stars.”