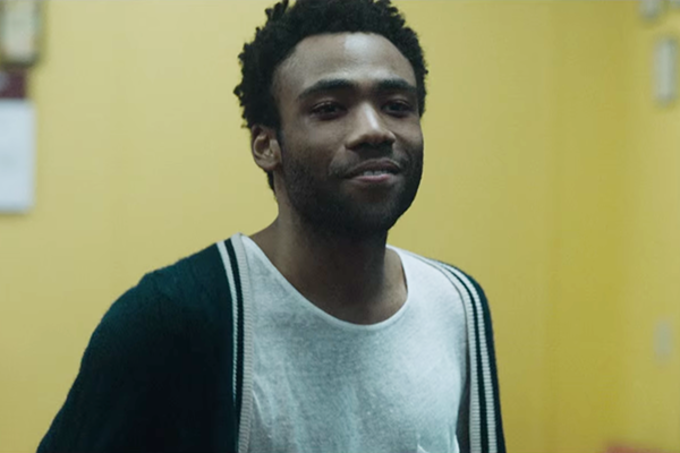 After ramping up the rollout of his new FX television show Atlanta and announcing new music and shows, Donald Glover has liberated new Childish Gambino music. The song comes through a collaboration with his brother Steve G. Lover (who posted the song “No Hookahs” to SoundCloud as a part of his new DJ Rhetorik Presents: Rich Black American project). The two previously linked up on Gambino’s KTN MTN / Kauai track, “Poke.”

The short two and a half minute song is a very welcome return from Gambino, who we hadn’t heard from yet in 2016. Listen below as he sings/raps a long list of memorable lines throughout the song, which acts as a remix of sorts to Tyga and Young Thug’s 2014 hit “Hookah.”