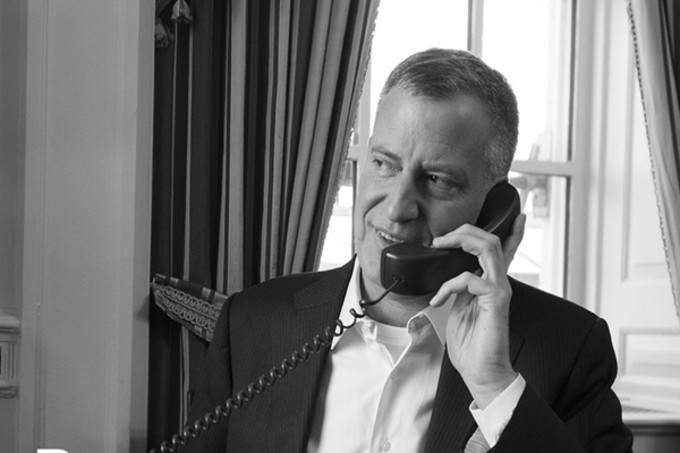 With the chaos Kanye West unwittingly brought to East Village in New York City last night (June 5), one would be quick to assume that NYC mayor Bill de Blasio would be none too happy with Kanye. Turns out, however, he’s wanting to help him pull off a part two to the block party, only this time with some proper execution. “Great Block parties are planned. Chirlane McCray & I can throw one w/ you to benefit NYC Kids,” he tweeted.

Referencing a video that surfaced last night from Kim Kardashian’s Snapchat, the picture he shared with the tweet asks, “Does someone have Kanye’s number?” The original video shows Kanye on the phone, asking to have streets shut down so fans can have a party outside. “Call the Mayor of New York,” the caption reads. It will be interesting to see if Kanye takes up de Blasio on his offer, but knowing Kanye, who previously insisted we “listen to the kids,” it doesn’t seem far-fetched that Kanye and de Blasio will be hosting a block party in New York City in the near future.

Check out the full image from his tweet and the original video below. 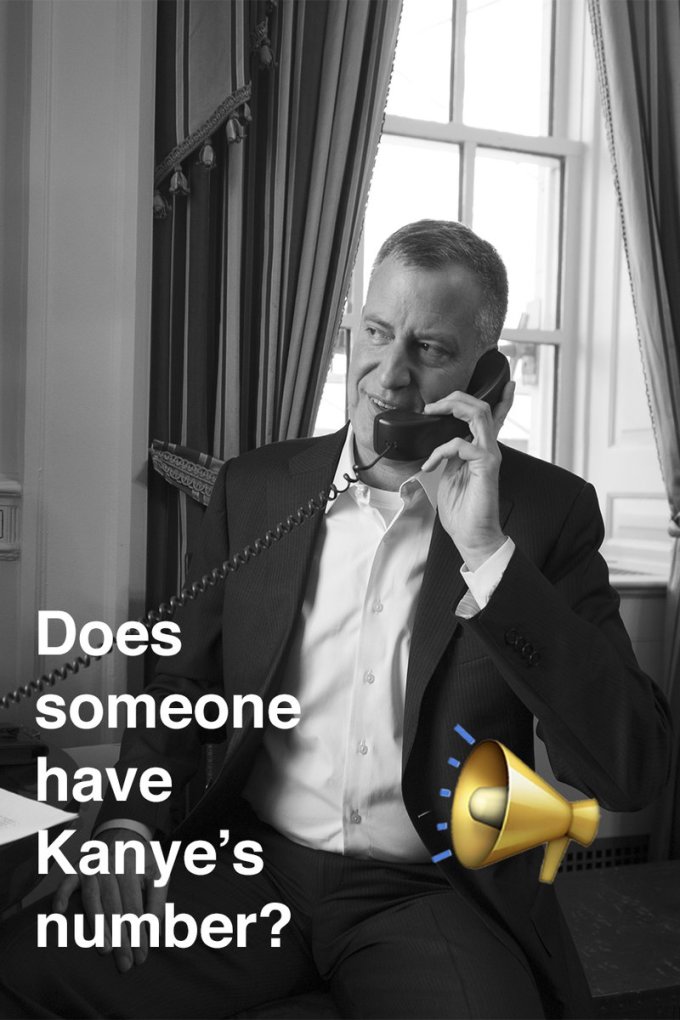 SHUT DOWN THE BLOCK 4 STREETS AND PUT SCREENS SO THEY CAN HAVE A PARTY OUTSIDE. @kanyewest the ? pic.twitter.com/scOfRht9V6