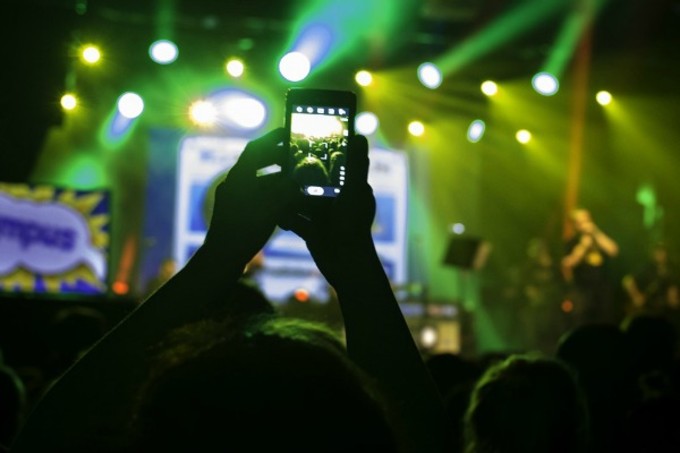 There’s a strong divide when it comes down to how people feel about recording footage at concerts. In the moment, some say it’s best to keep phones away to avoid the annoying sea of glowing lights blocking everyone’s view of the stage. While on the other hand, it is some of these same “annoying phones” that wind up capturing critical moments—like a performer’s last live appearance—that we become so thankful for. Recently it seems Apple has chosen their side of this on-going debate.

Reports from 9to5Mac show that Apple was recently granted permission for a patent that would block iPhones from taking pictures or video during a concert. This ruling was a long time in the making, considering Apple applied for this patent back in 2011. The technology being patented is described as a “camera detecting infrared signal.” Concert venues would be able to turn on a specific signal that would interrupt and block iPhone cameras from being able to record any concert footage. 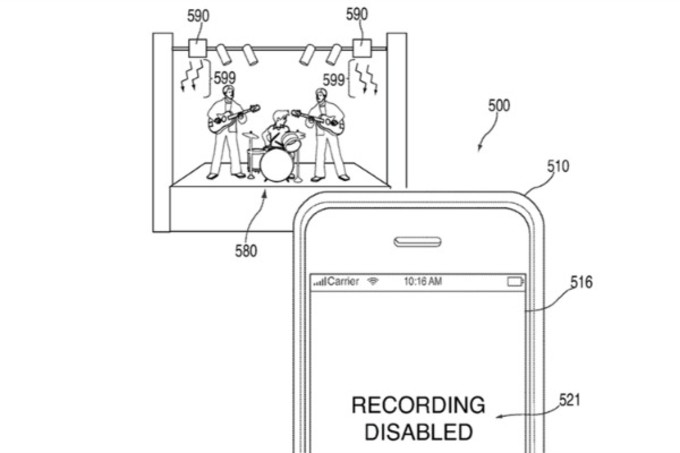 As a result, iPhone users located in areas with this restricting signal would have no choice but to put their phones away. Each attempt to take a photo or video would be met with a notification explaining that this feature is temporarily disabled.

However, it seems Apple doesn’t just want to introduce this technology to ruin people’s fun. There is actually some ways to use this feature in a more effective and even educational way. The same way venues can use signals to disable iPhone cameras when pointed at a stage, these infrared signals can also be used to display useful information on phone screens when pointed at something specific in a room.

Considering the fact that it took Apple five years to even have this patent granted, it seems fair to assume that iPhone won’t be introducing this technology anytime too soon but it will surely be a big update. Once it arrives, it’ll be interesting to see how different companies choose to use the technology. 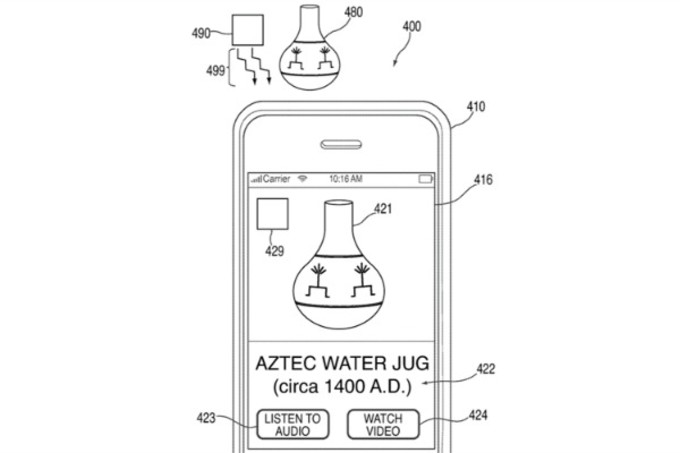