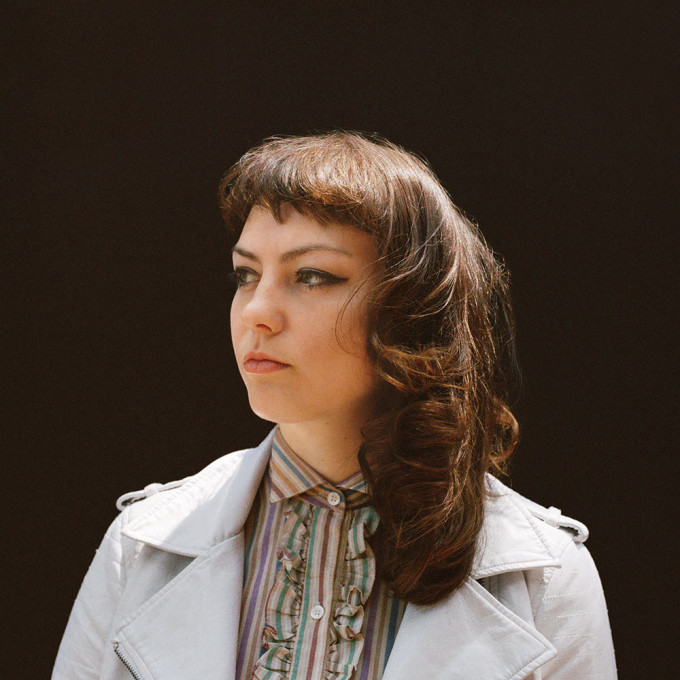 Angel Olsen came out of nowhere in 2014 with the fantastic second album, Burn Your Fire for No Witness, and now she’s finally following up the record with My Woman. Due for release on September 2 via Jagjaguwar, the record was produced by Justin Raisen, who has previously worked with the likes of Charli XCX, Sky Ferreira, and Santigold. Recorded live to tape at Vox Studios, the album will be split into two distinct halves, with one focusing on a punchy pop-oriented sound, and the second focusing on a more reflective, synthy sound.

Listen to “Intern” below and check out the tracklist below that.