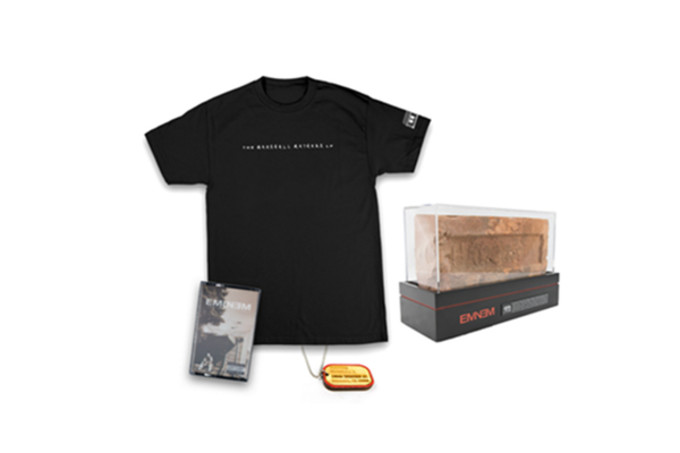 Eminem stans, this one’s for you.

In honor of The Marshall Mathers LP‘s 16th anniversary, Eminem has has released a number of limited-edition collectable items for those looking to celebrate. These rare items include re-issued MMLP cassettes, MMLP t-shirts, and the pièces de résistance, collectibles made of salvaged materials from the Slim Shady’s childhood home. Yes, the same one featured on the cover of MMLP and MMLP 2: 19946 Dresden Street. In 2013, the State of Michigan had ordered Eminem’s childhood home to be knocked down due to structural safety issues.

The panels of wood and bricks that made up Eminem’s home have been turned into dog tags (available in extremely limited quantities) and display pieces, respectively. The dog tags, made in collaboration with Brooklyn-based mill Good Wood, have Eminem’s name and address stamped on them. Each of the 700 bricks comes with a display stand and commemorative plaque, as well as a numbered certificate of authenticity featuring Eminem’s handwritten signature.

Given that this was the home that Eminem grew up in, after all, these items don’t come cheap: while the dog tags are only $28, the brick and cassette combo is worth $313. With that being said, a portion of sale proceeds will go towards the Marshall Mathers Foundation, which provides funds for organizations working with at-risk youth in Michigan and throughout the U.S.

So, if you have someone in your life who stans for Eminem, this is truly the ultimate gift for them. Take a look at the offerings below, and purchase them over at Eminem’s online store. 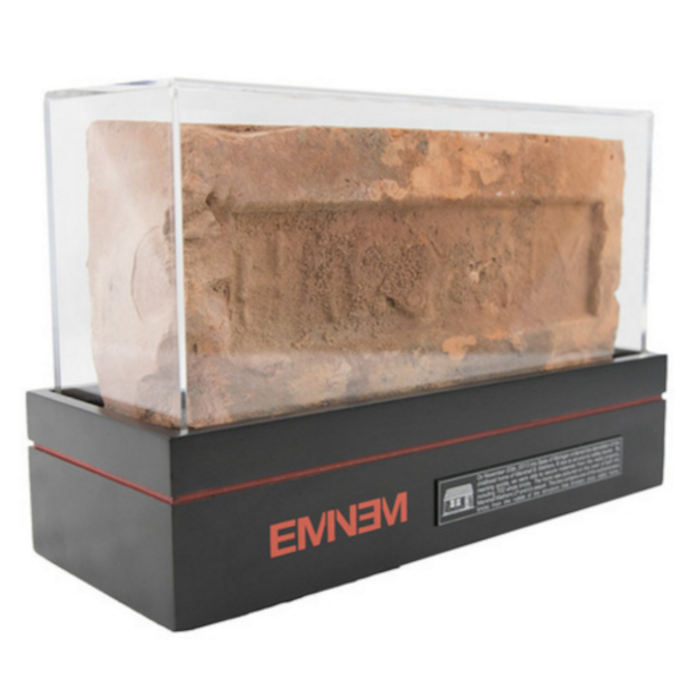 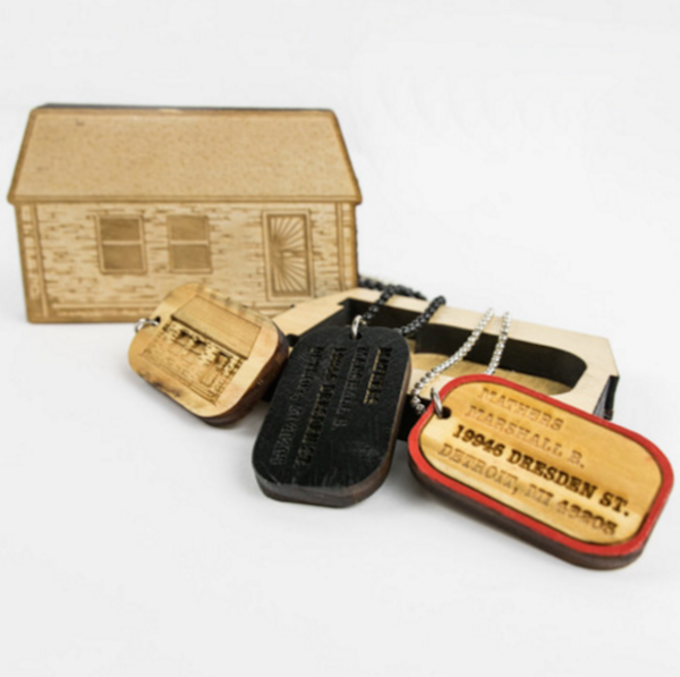 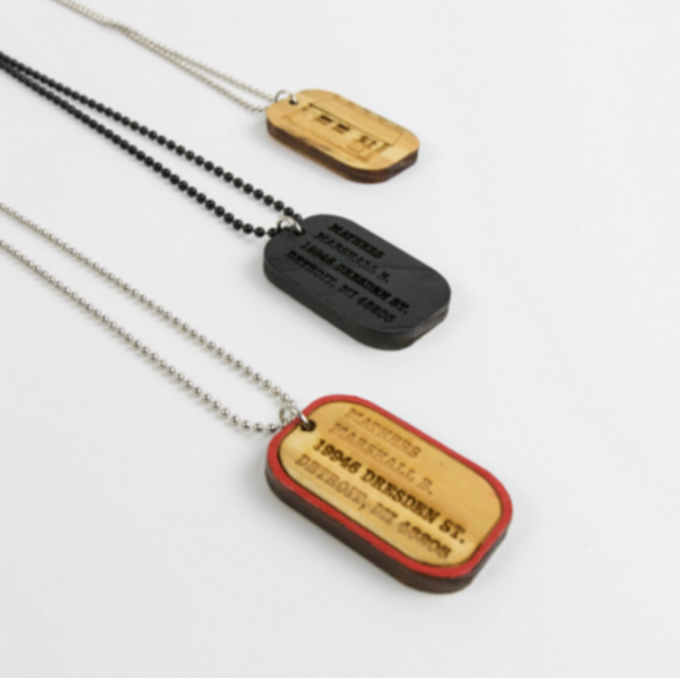 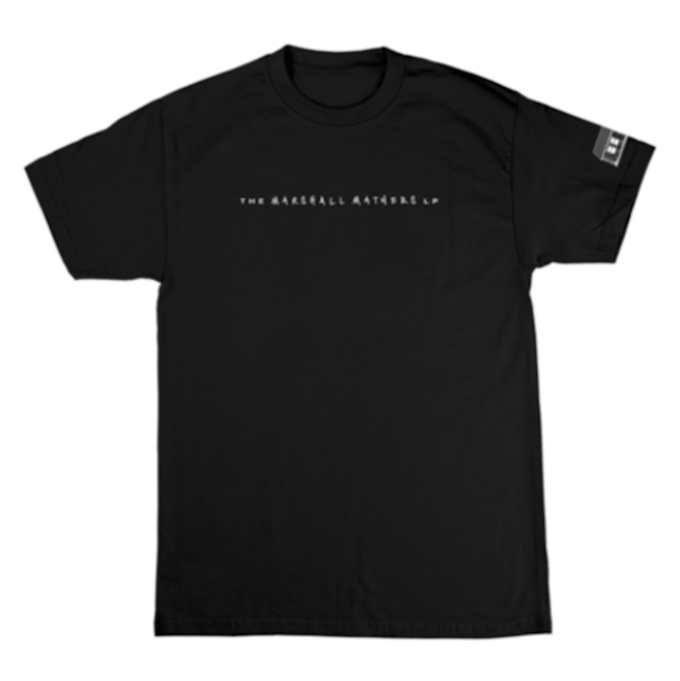 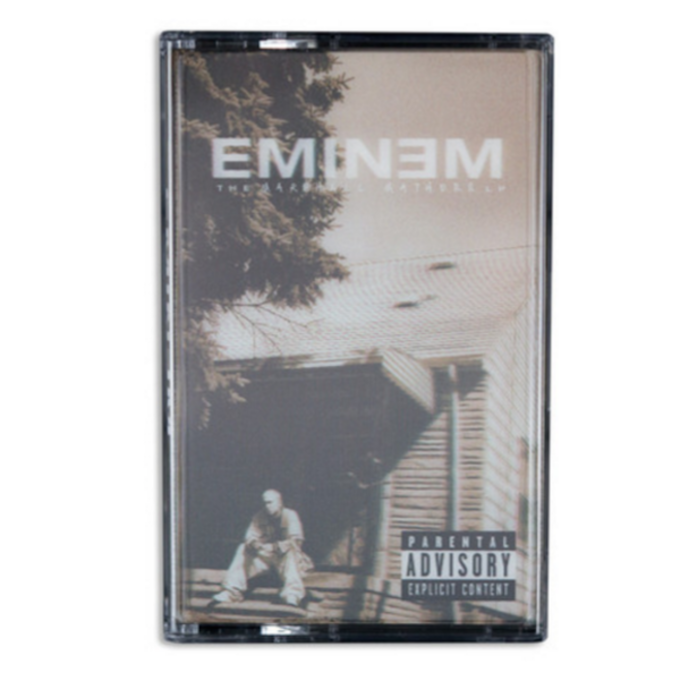