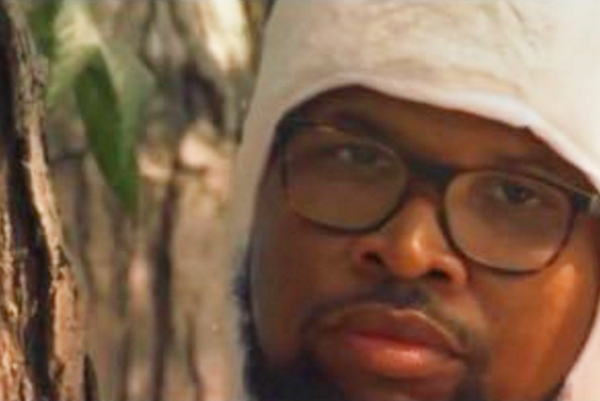 A couple weeks ago we were asking ourselves, “who the hell is Lance Skiiiwalker?” after the entire Top Dawg Entertainment roster tweeted out simultaneous messages linking to his Twitter page. We had heard him assist Jay Rock on “90059” and “Money Trees Deuce” but the messages led us to believe the mysterious singer might be a new signee for the label.

Now, with the release of “Speed,” we have our first taste of solo material from Skiiiwalker under TDE’s wing. Opening with a static-heavy intro, it’s an unorthodox, inventive single that fits in nicely with the rest of the work coming from the label. It’s likely we’ll be hearing his smooth vocals alongside more of his TDE mates as time progresses, but on “Speed” he shows he can hold his own as a solo artist as well.

“His skill-set goes beyond just the microphone too, thanks to his gifted ability to produce music as well, making him a perfect fit for TDE,” the label said in a press release that revealed he’s readying his first TDE release, Introverted Intuition. President Dave Free adds, “Lance Skiiiwalker is going to be such a breakthrough artist for this generation. He challenges the traditional format of today’s music, adding another layer to TDE’s unique roster.”