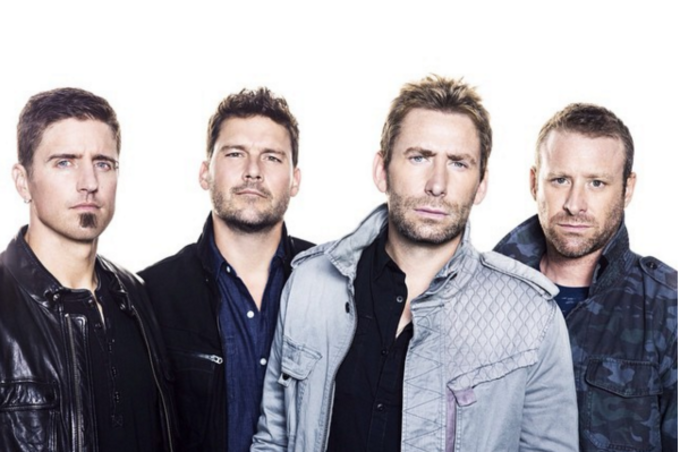 Everyone hates Nickleback. The Canadian band was the second-best-selling foreign act in the US during the 2000s and sold over 50 million albums worldwide but they have faced things such as a Kickstarter made to ban them from London in 2014 and a wanted poster charging them with ‘crimes against music.’

Former fan Salli Anttonen conducted a study to find out what leads to all of this hate and found that the group is just too mainstream to be liked, as their music far too broad to fit any specific archetype. Using reviews between 2000 to 2014, Attonen found it to be an issue of authenticity, as early reviews of the band were positive, but they grew more negative as the band found more success.

Nickleback is actually going on an European tour later this year despite the ongoing hate, and will close out the tour in the UK.