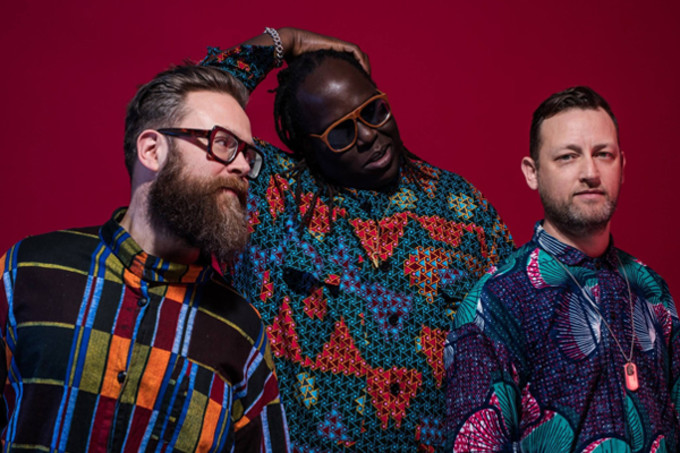 London-based trio The Invisible will be releasing a new album later this year on June 10 via Ninja Tune, and they’ve gotten themselves a fantastic feature for the first single from the album. Featuring Jessie Ware, “So Well” is our first taste of Patience. With Jessie’s effortless vocals gliding over the smooth production, “So Well” promises great things for the rest of the upcoming album, which will also feature Connan Mockasin among others.

Listen to “So Well” below.