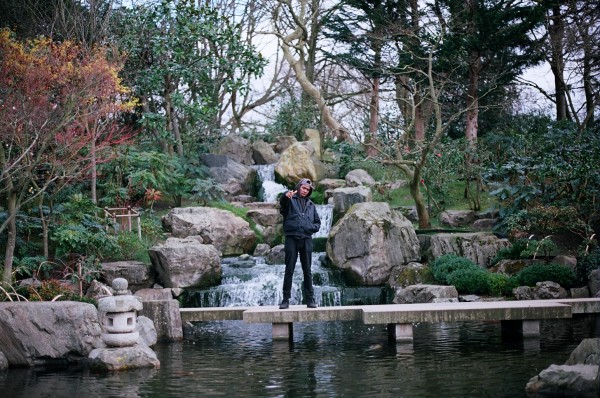 Earlier this week, Joker graced these hallowed halls with “No Face,” a cut from his forthcoming Phoenix EP on Kapsize. Today, we dig deeper into the future of the bass music sound from the other side of the Atlantic with Sh?m (pronounced “Shem Question Mark”), a producer who’s already clocking views (to the tune of 1.5 million) via his banger “Mob Boss” being the riddim used in this SBTV cypher featuring Stormzy, D Double E, and Lady Leshurr. That cut is taken from his Mob Boss EP, as is “Underground,” which is a little less in your face but still goes hard.

It’s not surprising that Joker gravitated to the man’s sound; with that 8-bit/video game-friendly vibe, Sh?m wraps some heavenly vibes over a murky bassline. “Underground” belongs in your favorite side-scrolling video game…not something too heavyweight, maybe a Super Ghouls & Ghosts or something. There’s an air of frolicking atop such a heavyweight riddim. This could be laced by a proper MC, but you might just want to choose your own adventure to this one.

Sh?m’s Mob Boss EP is due out on April 22 via Kapsize.