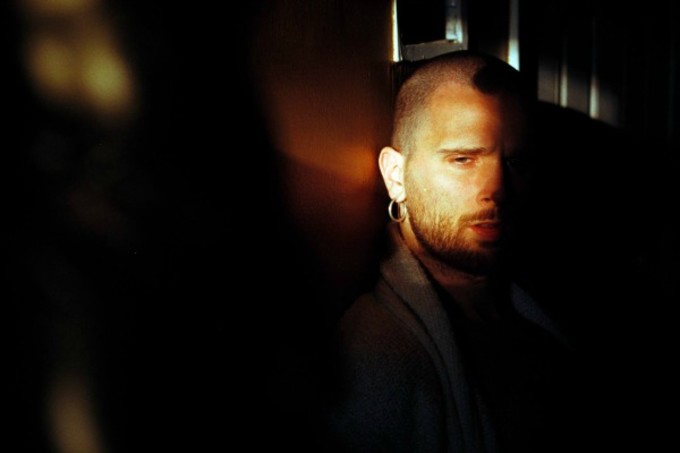 JMSN is preparing himself for the release of his upcoming album It Is on May 6. Last month, he shared the album’s first single “Cruel Intentions”—a silky smooth R&B record that felt like a private listen of an intimate jam session. Just last week the song received a remix featuring some sweet vocals from Sweden’s Snoh Aalegra.

Ahead of his album’s release, JMSN makes his return with yet another sultry single titled “Most of All.” As usual, JMSN can be heard pouring his heart into every lyric. As if the heartfelt lyrics weren’t enough, the live instrumentation just feels like the icing on an already perfect cake.

Listen to “Most of All” below.