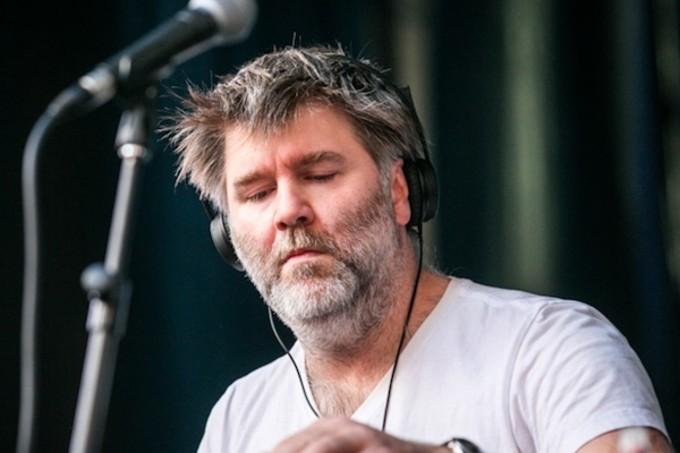 LCD Soundsystem frontman James Murphy worked with David Bowie in 2013 on a remix of “Love is Lost,” from his album The Next Day. Now, following Bowie’s passing in January, Murphy paid tribute to Bowie during LCD Soundsystem’s Coachella set last night by performing a cover of “Heroes.”

LCD Soundsystem also gave a nod to Guns N’ Roses during their set, who is headlining the festival tonight, with a snippet of “November Rain” during “New York, I Love You But You’re Bringing Me Down.”

Watch footage of both performances below.

“Us v Them”
“Daft Punk Is Playing at My House”
“I Can Change”
“Get Innocuous!”
“You Wanted a Hit”
“Tribulations”
“Movement”
“Yeah”
“Someone Great”
“Losing My Edge”
“Home”
“New York, I Love You But You’re Bringing Me Down”
“Dance Yrself Clean”
“Heroes”
“All My Friends”